One broken aspect of mobile privacy is that basically anyone with some hacking skill and a few bucks to burn can throw together a device that can log every cell phone that passes by it. There’s been a lot of talk about cops using devices called Stingrays, which are a commercial project that spies on cellular devices very well, but the truth is it’s simple enough to build one at home. Every phone has an ID number and it will share it with any device pretending to be a cell tower that asks nicely.

If you’re really worried about privacy, the problem is the cloud. Companies like Google and Facebook are hoovering up as much data about us as they can possibly get, in order to reveal insights about us that a human brain could never make. Do Not Track made a video about the surprising insights that can be discerned from your Facebook likes alone—like your likelihood to repay a loan. Mobile device makers and wireless service providers can know much more than that. Where we go. When. They probably know who we’re with and some people even put tape over the cameras so they don’t watch us. We’ve all seen The Veronica Mars Movie.

The best current option for privacy fans is Cryptophone, but it only encrypts your messages and calls and it only works with other Cryptophones. Facebook is still going to be able to gather a lot of information about you if you use its app on an encrypted device.

There’s also apps for encryption. Whisper Systems has apps that let users encrypt calls and texts (again, only with other people who use those apps). What you’re talking about and texting about is so superficial though that it might not even be worth companies time to spy on.

Still, companies can see how we actually think and make decisions as they watch us do work on their applications in the cloud. The cloud is very convenient, but not only do the big cloud service providers know everything users store, they can even know miniscule details, like how long it took us to write something and where we were when we wrote it and what websites we checked as we put it together.

How can users have that convenience without sharing all their data with big companies making a profit off it? For that, a five person team of designers and developers (with some significant allies) are working on a project called Ind.ie. The ultimate goal is to build a phone that will use a peer-to-peer data network in something comparable to the cloud, without the ability to mine it for profit. It has to build a whole infrastructure of technology first that should take its small team a good long time.

That team is lead by Aral Balkan, a designer and serial entrepreneur now mainly focused on convincing people that free stuff isn’t free. Before it gets to hardware, Ind.ie’s vision will start with an Apple computer based social network, Hearbeat, that lets you share the things you care about with the people you care about, but not anyone else.

From there, it wants to make an cloudless video host (YouTube), file syncing (Drive) and even an open source version of Apple’s programming language, Swift.

As the pieces come together and the products privacy pro-community builds up, it can galvanize that community into backers, theoretically, into backing a mobile device that will let them evade the cloud’s data miners. Ind.ie would not only make encrypting what we’re saying easy, but it would go even deeper: hiding what we’re doing. Or, at least, that’s the vision.

It sounds nice in theory, but it also means users will end up paying the full price for services they use. We get a discount from letting companies watch us. Not being watched will probably turn out to be more expensive than privacy fans anticipate. 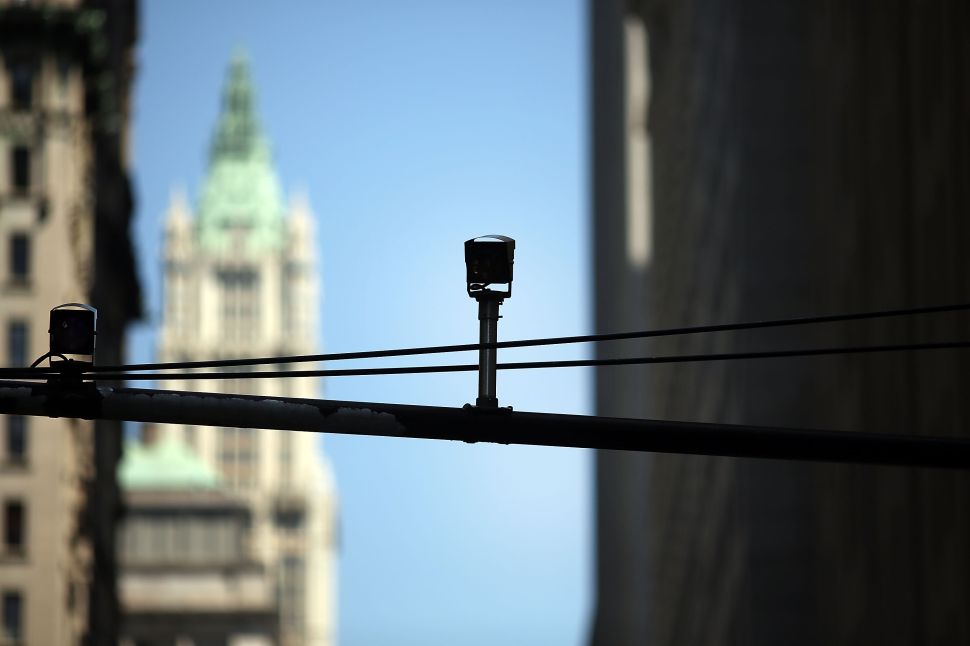