It’s my birthday (cash gifts accepted), which seems to be an auspicious time to start a column about age. Especially since I just turned 19, at least according to Facebook. My actual age I will never tell, despite being unable to hold back when shown How Old Do I Look .net. On this topic I take my guidance on this from my friend Julie, who once said, “No good will come from the world knowing I’m 56 (or 63 or 74).”

Of course, refusing to reveal your age is proof that not only are you 56 or 63 or some other high number, but that you think that’s a bad thing, at least in the eyes of the world. The oldest the world wants you to get is 48. It might let you celebrate your 50th birthday, complete with self-deprecating jokes and assurances you still look amazing. And then, if you have any sense of decorum, you’re supposed to crawl off to a corner and die.

I can already hear the tapping of the computer keys (or the scratching of the quill pens) of all the dinosaurs writing in outrage to say that you’re proud of every one of your very many years, that you would never lie about your age, and that you think I’m a self-loathing bitch.

And you know what, you’re right. I do hate being old, which I’m defining as somewhere north of 50 and south of 100. And I am definitely a bitch.

But not inside my own head. Inside my own head I feel satisfied, excited about the future, eager to try new things, happier than I’ve ever felt before. I even love the way I look.

And then I experience the world experiencing me, and I start to doubt all of that. 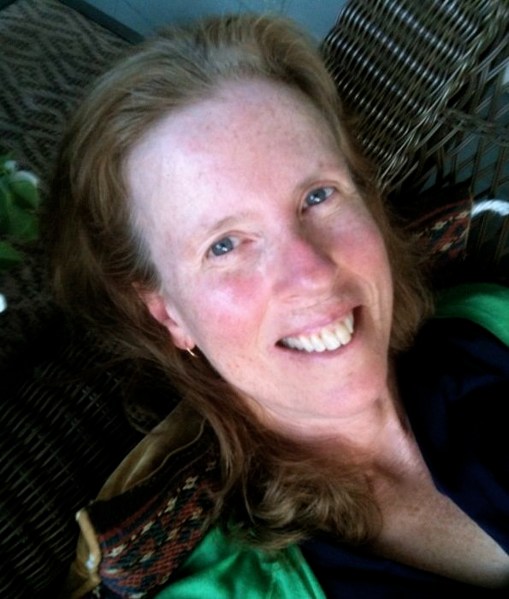 I’m boring, for instance—at least that’s what the world assumes. On a recent wine-tasting tour, a 60-ish guy held forth on his fascinating years as a high school principal and a 30-ish woman discussed her high-stakes career in private-label cap manufacturing. Yet no one showed the slightest curiosity about me or the other over-50 woman on the tour. Even I wasn’t curious about her.

“I never ask older women what they do because I’m afraid it’s going to be embarrassing,” one 25-year-old I know confessed. “I’m afraid they’re going to be moms or library volunteers and I’m going to have to pretend to be interested.”

My friend Ben, a devoted family man edging up on 50, says if he found himself single, he’d immediately “go out and bang lots of chicks.” He wonders, given that I split from my own long-term marriage last year, whether I have any similar plans or desires.

I mean, if Julia Louis-Dreyfus just celebrated her “last fuckable day,” what hope is there for me? Plus, after watching a clip from her latest TV series, I am officially in love with Amy Schumer.

In recent celebrity news, 65-year-old Billy Joel is expecting a baby with his girlfriend, who, at 33, is only four years older than his daughter. That’s not going to happen to many 65-year-old guys with less dough (scratch, scrilla) than Mr. Joel, or to any 65-year-old women.

Meanwhile, Madonna inspired mass revulsion not by impregnating but merely kissing a younger person of the opposite sex, 28-year-old Drake. Madonna’s Instagrammed response was a video of her 9-year-old daughter Mercy romping unselfconsciously through a field, with the comment: “Shall I tell Mercy that she and her friends cannot be fierce when they are 56?”

Tell them whatever you want, Madonna, but they’re going to think you’re full of crap. No matter how good you make 56 look, it doesn’t look good to a 9-year-old. When we were kids, my oldest friend Nancy and I agreed that 9 was the perfect age. Except then I turned 9 and thought, “Shit! Eight was where it was at!”

A scientific survey of my Facebook friends identified 40 as the ideal age—young enough to look good, old enough to feel good. For me, 40 was O.K., I guess, except for all the internal pressure to set my life firmly on track, and then my dad died and I got pregnant and I knew I needed to quit smoking and just couldn’t. The more I think about it, the less I like about 40.

What I really want is to combine the body I had when I was really 19 with the confidence of 49, the adventurousness of 9 with the perspective of 99.

Maybe that kind of cherry-picking through the ages is what those rich old guys are doing when they start new families in their 60s, 70s and beyond. Maybe the ultimate prize for men, given infinite money and power, is the family life of a 38-year-old with all the sweetness and none of the sweat.

I’d rather have the career of a 38-year-old free from the family pressures and ambivalence that compromise ambition and energy for so many women when they’re actually 38, me included. My heroes are the artists who keep trying new things and refresh their careers as they get older: Bruce Springsteen and Meryl Streep, Alice Neel and Toni Morrison. Even Woody Allen and Rupert Murdoch, goddammit.

But it’s really bravery and an unwillingness to be defined by the expectations of your age (or gender or race or size) that I admire most, and so I also look up to Tavi Gevinsen and Frank Ocean, Mo’ne Davis and Malala Yousafzai.

It goes back to what you think of yourself and how the world’s vision aligns with or contradicts that. When you want something the world doesn’t want to give you, then getting it involves putting up with a lot of shit. And once you get to a certain age, you’re so over putting up with shit.

I would argue that the price of staying fresh and modern and energetic and original—all, what do you know, synonyms for young—is the willingness to put up with shit; to take enough risks to get rejected, to be ignorant enough to get criticized.

What’s that, you say? You have no interest in being young again? I feel you, except the thesaurus equates old with decrepit, broken down, exhausted, hoary and senile. Maybe you don’t mind being seen as those things, but I do.

The goal, then, may not be to pass for young IRL but to create your own ideal free of any age conventions. Celebrate your birthday, as my friend Mame advised, not as stepping up to a new age but as a day when it’s all about you, you, you. I love that idea. Almost as much as I love being 19.

Pamela Redmond Satran is the author of the novel Younger, the basis for the new TVLand series by Darren Star.  She also wrote the New York Times bestselling booksHow Not To Act Old and 30 Things Every Woman Should Have and Should Know by the Time She’s 30.  A cocreator of the website Nameberry, she lives in Los Angeles. 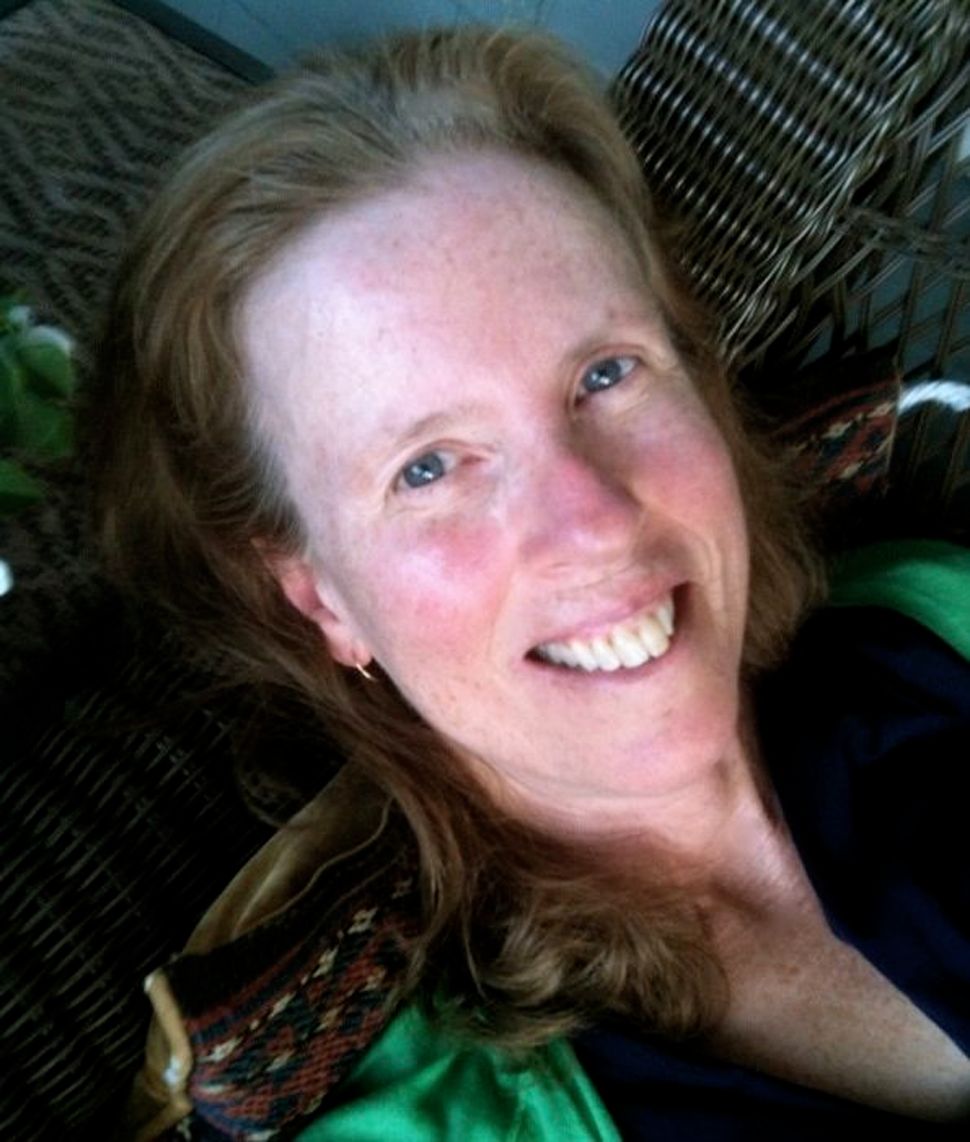