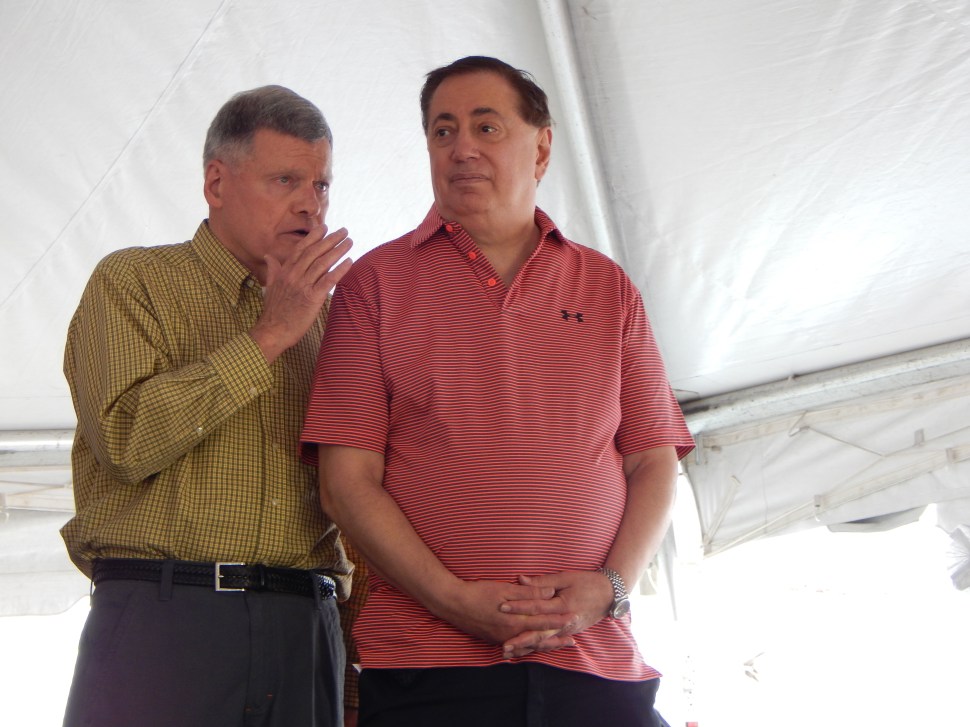 Nick Sacco almost didn’t make it onto Mayor Leo Gattoni’s ticket in 1987, but the Board of Ed Commissioner destined to run North Bergen did end up on the slate down the stretch of the pre-election season, finally winning over Town Clerk Joey Mocco.

The power behind the throne, an indicted Mocco went belly up before the next election in 1991, when incumbent Gattoni and his fast rising ally Sacco – a school board fixture – squared off against a commissioners’ ticket headed by Tommy Bertoli.

Bertoli reanimated himself as the political operative who teamed up in the millennium with future Mayor Steven Fulop, remaining with Fulop as trusted confidant and chief political adviser through Fulop’s successful 2013Jersey City mayoral campaign and to the present.

Sacco would go on to win five successive commissioners’ elections and today – in a matchup with businessman challenger Larry Wainstein – looks to grab his sixth win as mayor. 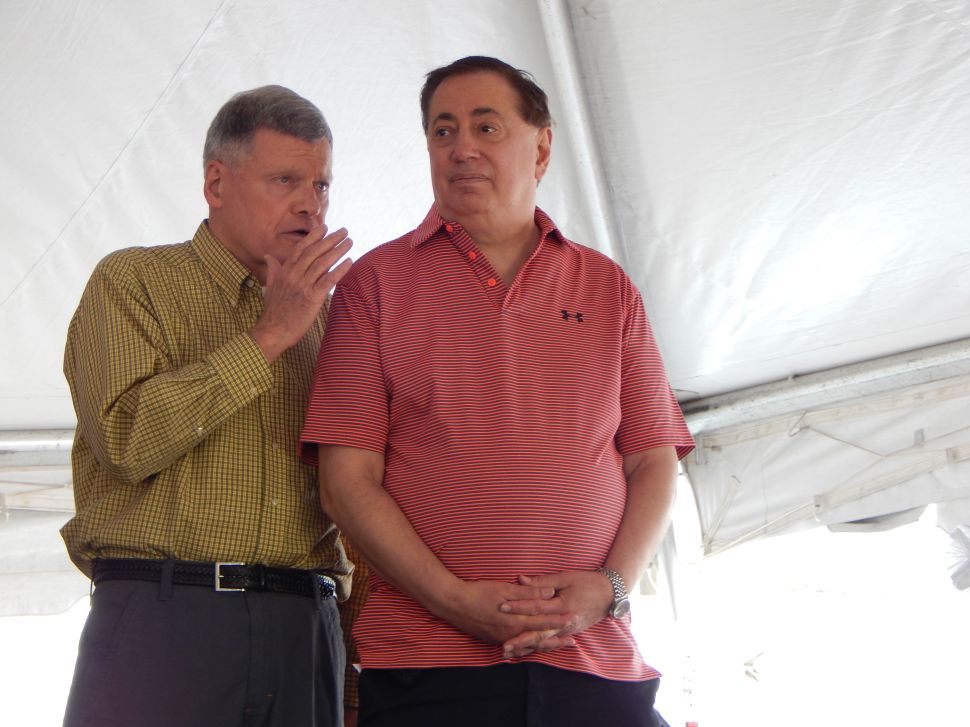