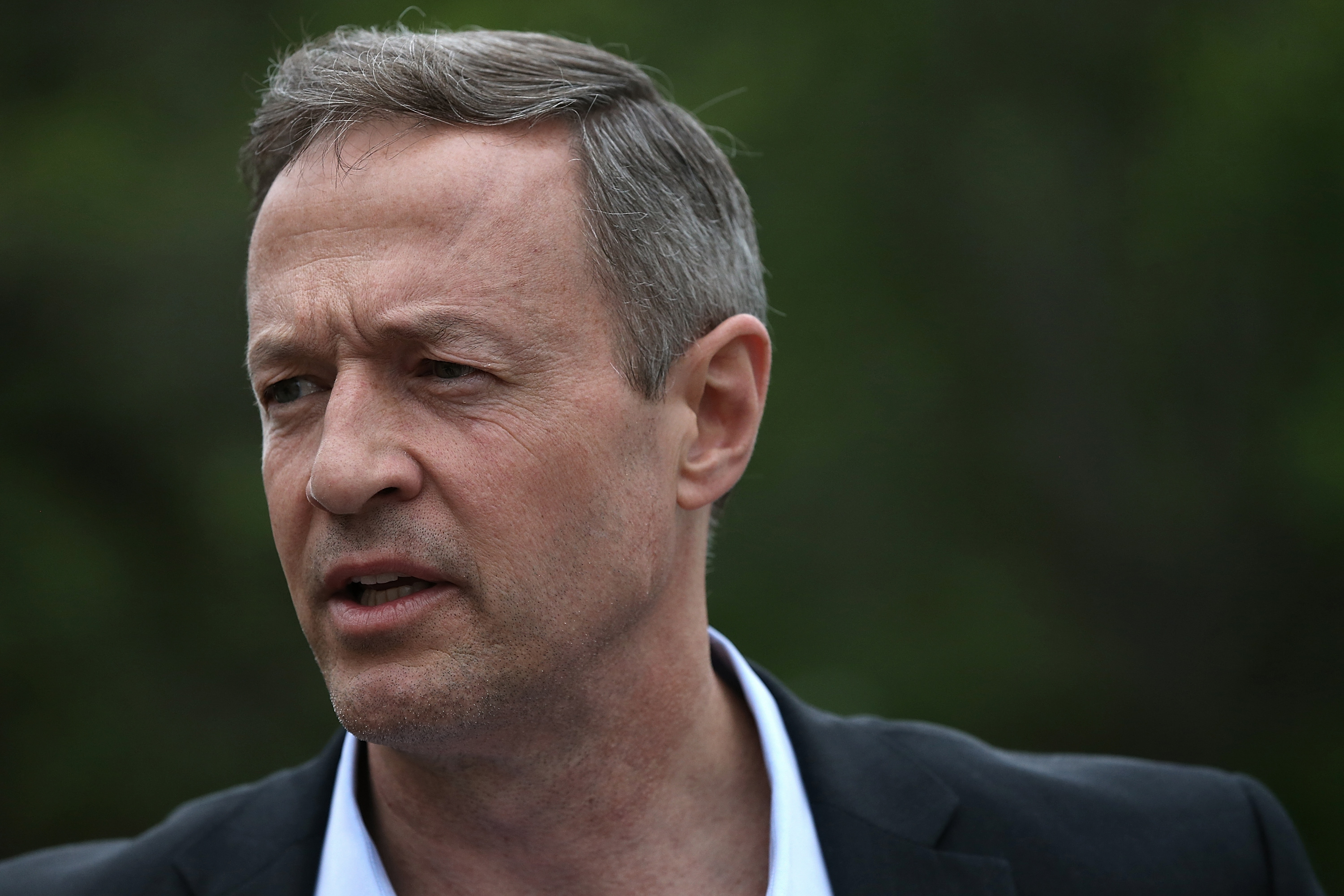 Mayor Bill de Blasio may not be ready to endorse Hillary Clinton for president yet—but today he seemed much more enthusiastic about the former Secretary of State than the man who is likely to be her top opponent for the Democratic nod, former Gov. Martin O’Malley.

“I don’t know him, and I don’t know his work that well,” Mr. de Blasio told the Observer today during an unrelated press conference on Staten Island.

Mr. O’Malley, formerly the governor of Maryland, is expected to announce his presidential bid on Saturday and is viewed as an upstart opponent to Ms. Clinton, the establishment choice who is widely expected to be the party’s nominee. Ms. Clinton also faces a challenge from Vermont Sen. Bernie Sanders, an Independent who caucuses with Democrats and identifies as a socialist, about whom Mr. de Blasio has spoken warmly.

Mr. de Blasio said he’d like to hear Mr. O’Malley’s thoughts on income inequality, an issue Mr. de Blasio has taken on the road in recent months. Mr. O’Malley has recently made a point of vehemently opposing the Trans-Pacific Partnership, a trade pact backed by President Barack Obama and panned by liberals and progressives—including the group Mr. de Blasio convened in Washington this month. Ms. Clinton, meanwhile, has been hedged on the trade deal.

“I certainly hope he will address the question of income inequality and provide a very vigorous vision for addressing income inequality in this country, and I appreciate that he’s opposed to the trade deal, because I think it’s a deal that will set us back economically. But I just don’t know enough about what his vision is,” Mr. de Blasio said.

The mayor’s cool response to Mr. O’Malley’s plans to run got even chillier when the Observer asked if he’d be open to endorsing Mr. O’Malley once he learned more about that vision—with Mr. de Blasio saying it was Ms. Clinton’s vision he was looking forward to hearing.

“I am optimistically looking forward to the day when Hillary Clinton lays out her specific vision for income inequality. I think what we’ve heard from her so far is very promising. I think her history on these issues is very powerful,” Mr. de Blasio said. “I think over the next few months we’re going to hear a lot more about her vision and that’s what I’m looking at.”

The mayor made waves by withholding his endorsement from Ms. Clinton, whose 2000 Senate campaign he ran. He has insisted he simply wants to hear her vision, and the vision of other candidates, on income inequality. Some have posited that withholding the endorsement and delivering his stamp of approval later on will be better political theater for both Mr. de Blasio and Ms. Clinton. Despite his hedging on endorsing Ms. Clinton, Mr. de Blasio’s seeming disinterest in the man set to be perhaps her best-equipped rival may bolster the theory that the mayor endorsing Ms. Clinton is simply a fait accompli.

A spokeswoman for Mr. O’Malley declined to comment about the mayor’s remarks. 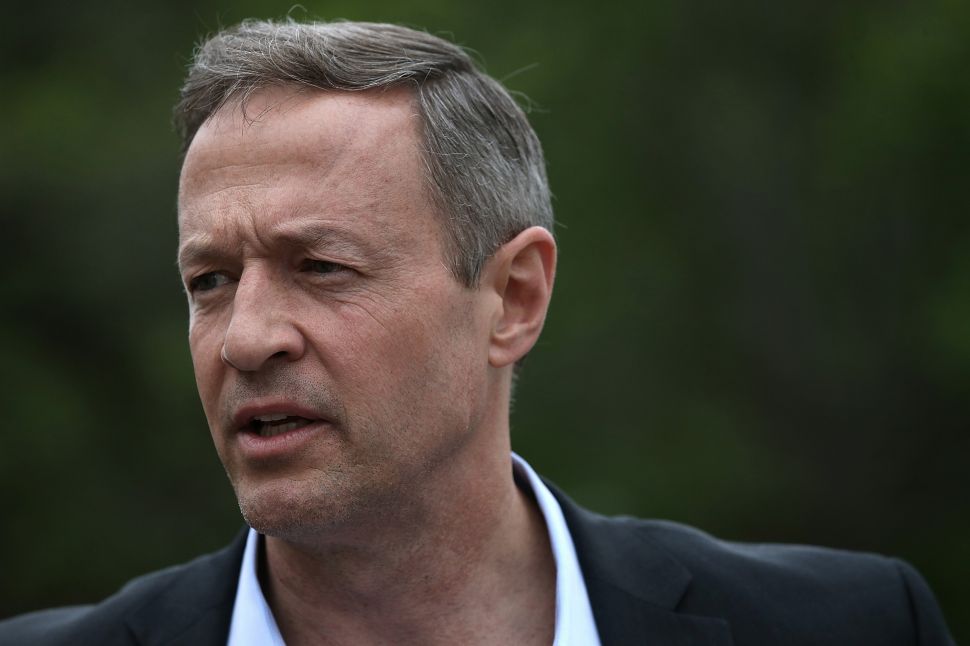