Observer politics reporter Jillian Jorgensen was thrown across the quiet car during the Amtrak 188 train derailment. She emerged bruised and emotionally shaken.

Miraculously, her iPhone was none the worse for wear.

Though it was not in a case when it flew from Ms. Jorgensen’s hand as the train derailed, the phone did not have one scratch on it when it, along with some of her other possessions, was delivered to her home this morning. Ms. Jorgensen jokingly thanked Apple’s founder for this miracle on Twitter:

My iPhone 6, meanwhile, was not in a case and flew from my hand as #Amtrak188 derailed. It isn't even scratched! cc: @tim_cook

Not all of Ms. Jorgensen’s Apple products were so lucky, however. Her Macbook computer, which was next to her on the train, was badly bent:

My Macbook was next to me on #Amtrak188. It may be bent beyond the Genius Bar's ability. Better it than me. pic.twitter.com/2ZIfsTCDTX

“All things considered, I thought it would look worse,” Ms. Jorgensen said.

Hey Tim Cook: if iPhones can survive train crashes and stop bullets, how come Macs can’t do the same? 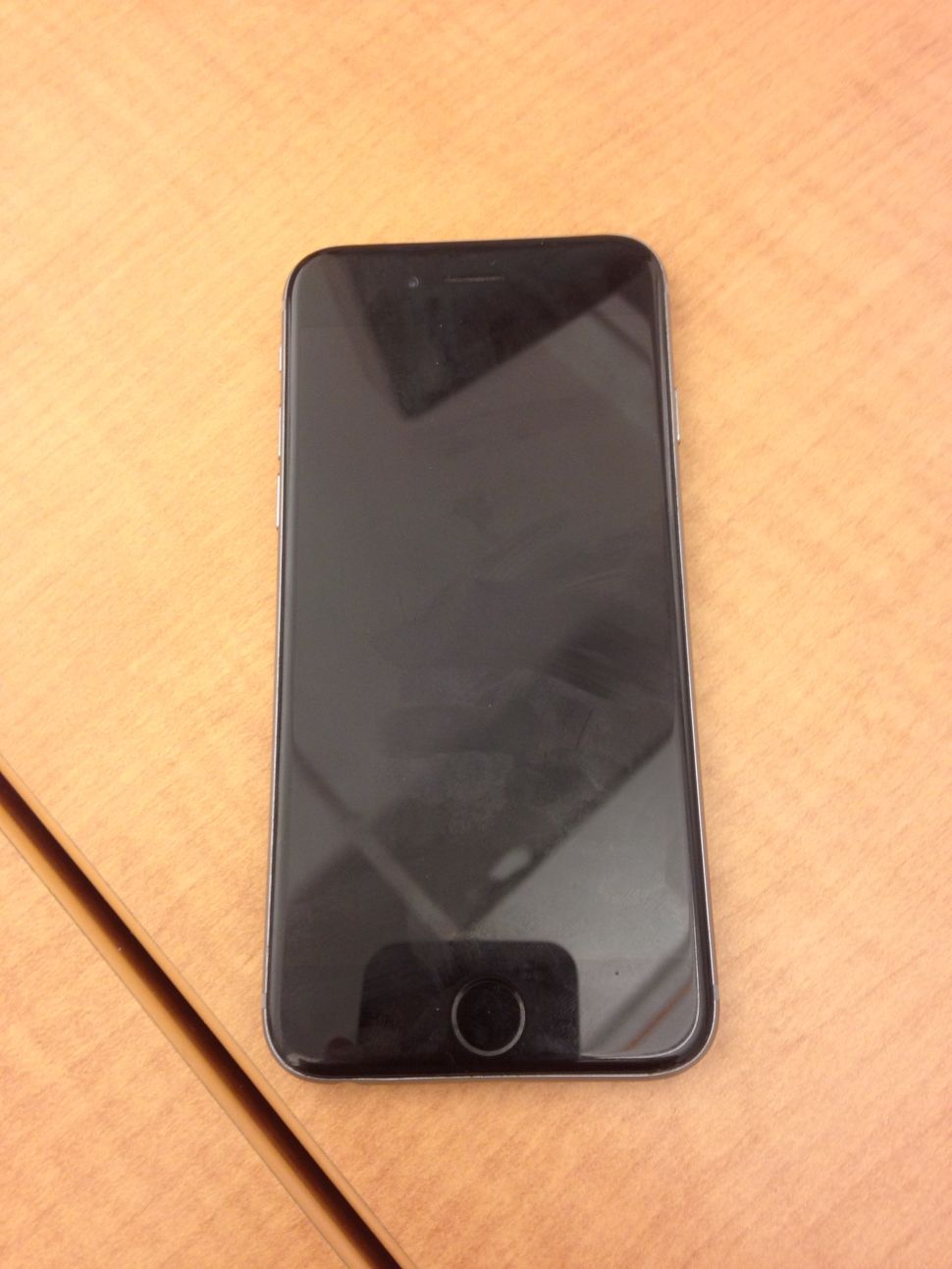