In the Periscope community, there are dozens of complaints about what the company needs to do to improve the app: add landscape view to broadcasts, increase the cap for maximum users allowed to comment, etc.. But the one thing everyone in the community can agree on is that discovery—or the ability to find good broadcasts—is terribly broken.

But if Periscope won’t improve their discovery problems, there are plenty of other companies setting up shop with their own sites to organize and promote the best live-streams.

Yesterday, analytics startup Dextro launched Stream, a site that actually uses deep learning algorithms to analyze the contents of a Periscope broadcast and build a leader-board that sorts broadcasts by type. And Stream isn’t the only one in the game—Streamalong.tv jumped into the discovery game in the first few weeks of Periscope, before you could find any broadcasts outside of who you followed.

“Periscope was built to find people you might know on Twitter, but there’s so much newsworthy content outside of that,” Dextro co-founder David Luan told the Observer.

The early discovery sites are built largely as side-hustles for companies that are already scrubbing Periscope’s data anyway for analysis. One of these is Sympl, a new site from iTrend, a search engine for Periscope, Meerkat—Periscope’s number one rival—and YouNow, which is like a desktop-compatible Twitch.tv for watching teens sleep and sing to each other. All of these sites have closed API’s, so Stream, Sympl and Streamalong are scrubbing Twitter for public announcements—tweets with a link to a broadcast that go out when the streams begin.

And because the discovery engines are built on top of data platforms means that the sites can offer little extra insights—like confirming the long-held suspicion that most broadcasts are just people talking at their cameras:

Right now, there are only two ways to find Periscope feeds. The first is to follow people you either know from Twitter or see on the world leader boards—a collection of feeds based on hearts, the worst metric of success in the history of social media—and wait for the push notifications to roll in. The other is to click on the global feed tab, which shows you a random collection of broadcasts, with a few verified accounts at the top.

What they don’t have is discovery based on interests, geography, newsworthiness, hashtag or anything in that arena. There is also no way to search live feeds. You can search for users if you know their name or username, but—and this bears repeating—there is no other way to search Periscope for users, and no way at all to search for live broadcasts.

YouNow, which you can view on desktop, is searchable by performer and organizes broadcasters by hashtag, and opens new broadcasts alongside search so that your view of new broadcasters never disappears from view—the whole platform is much easier to browse. But YouNow is also much more sophisticated on the analytics side of their business.

“YouNow has a much better data platform,” iTrend founder Michael Alatortsev—whose other company, Advection, provides the video streaming infrastructure for YouNow—told the Observer. “They’re capturing a lot of data, and they know so much about the audience and the performers, which makes discovery easy.

Periscope’s rankings in the App Store have changed dramatically. Over the past few days, Periscope has soared back to the most-downloaded charts—at time of writing, Periscope is ranked 21 in top free apps, the highest its been since launch day. But in the end (here it comes), content is king, and if people come in the front door and can’t find something great to see, they’re going to bail quickly.

“Right now they’re coasting [on hype]—famous people are having a good time with it, but that doesn’t mean discovery is working,” Mr. Alatortsev said. “Most people start broadcasting, nobody shows up and they end the broadcast. You need that problem solved to keep the platform going. It can’t just be celebrities.”

After all, there are only so many times people are going to tune in to watch Ellen’s Periscope sessions, especially if they’re not terribly novel or interesting.

“It will hurt them, and they need to solve it,” Mr. Alatortsev said. 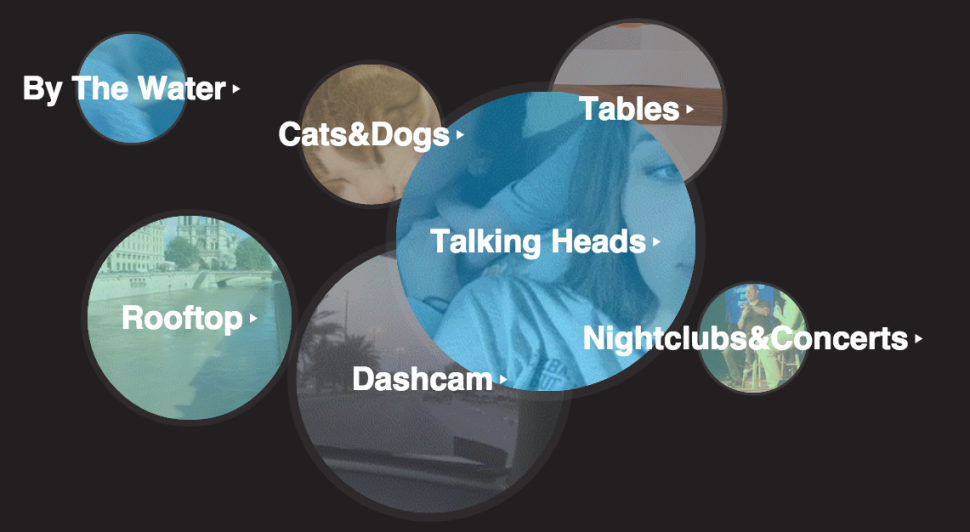