Kale gets a lot of accolades—and rightfully so—but there’s another, lesser-known vegetable that might be the secret key to good health.

Dr. Nick Bitz travelled to New York from Southern California a couple of weeks ago to appear at a wellness convention on behalf of Youtheory, a company that makes all-natural dietary supplements. A certified naturopathic doctor, Dr. Bitz is Youtheory’s chief scientific officer, meaning he oversees the company’s product development.

After introducing some of Youtheory’s older products, Dr. Bitz gestured to one of the company’s newer supplements—a supplement that the company had only just debuted, and that contained an ingredient called “Maca.”

Maca, a root vegetable similar to a potato, has been a staple in Peru for centuries, Dr. Bitz explained in a follow-up conversation on the phone. Though its name isn’t nearly as recognizable today as acai or goji berries, it was popular in the natural health community in the 1980s. Now, it’s on the rise again.

“There’s this interesting cycle in the industry—what’s old is new again,” Dr. Bitz said. “Maca is coming back into vogue.”

Though scientific studies of maca have been scarce and sometimes inconclusive, Dr. Bitz and others maintain it has a number of health benefits.

For one thing, supporters claim it increases libido.

“Maca is fantastic for libido for men,” Dr. Bitz said.

For women, maca is also known to balance menopausal hormones, as well as treat depression in post-menopausal women.

“Over time they don’t need the coffee in the morning because they’re getting that natural lift,” he said.

Youtheory’s maca supplements are made from maca found in Peru’s Andes Mountains, Mr. Bitz said—not from China, like a lot of other maca products entering the market. Though Peruvian and Chinese maca haven’t been tested against each other, Mr. Bitz suspects the Peruvian strain is stronger.

When maca is grown in the high-altitude Andes Mountains, he explained, it undergoes more “stress” than its Chinese counterpart.

“If it’s grown at a lower elevation, it doesn’t have the same stress as when it’s up at a higher elevation with wind and a lack of ,” he said. “It stresses it in unique ways that give it medicinal properties.”

Mr. Bitz knows some people are skeptical about the effectiveness of natural supplements. Part of the problem, he said, is that “people aren’t dosing these natural products high enough.”

“These are tools to be incorporated into daily lifestyle that you take day in and day out,” he said. “People are trying to take too little for not long enough.”

“These are closer to food,” he said, “than they are to pharmaceutical drugs.” 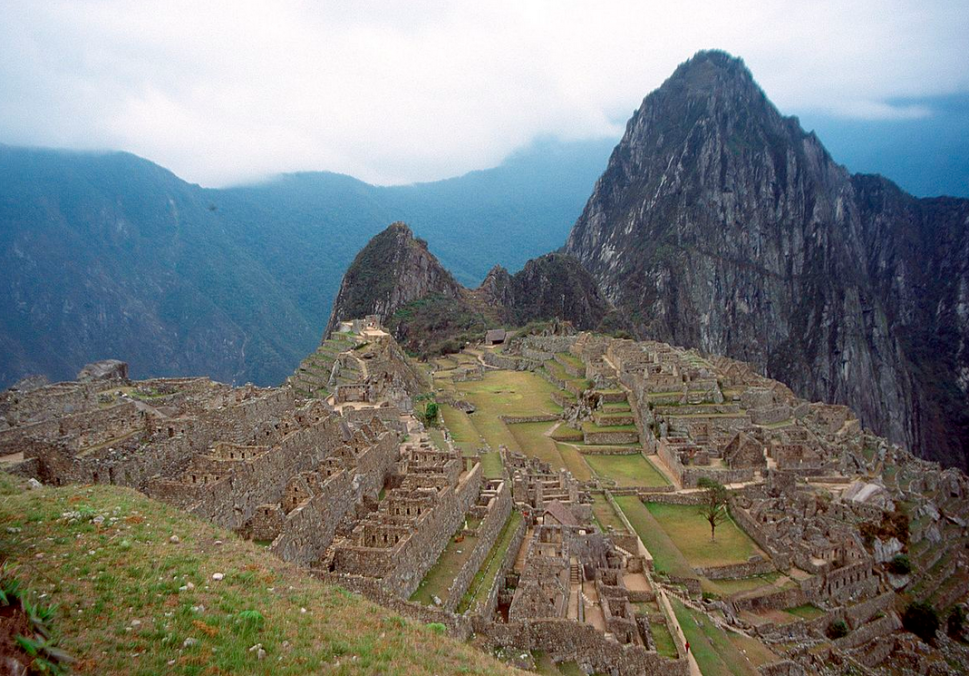