Journalists love Twitter. So it’s not all that unexpected that a new study published on Medium yesterday found that “journalists and assorted media folks” are the most well-represented group of Twitter users with a little blue check mark next to their names.

Triggertrap CEO Haje Jan Kamps analyzed a sample of 15,000 verified Twitter accounts and concluded that people in media make up almost a quarter of those accounts.

Twitter verification was “designed to help protect and highlight users who were particularly at risk of getting impersonated,” Mr. Kamps explained.

Which is a good way to make sure that media outlets breaking stories that have political or financial implications are legit. But most journalists with verified Twitter accounts aren’t really in danger of being impersonated. It’s more of an ego boost, a way to feel legit. Of course, as the the bar got lowered on Twitter verification, some people in media decided they were too cool. (Full disclosure: I was not one of those people).

The bad news for journalists—and there is always bad news for journalists—is that just because we make up the largest block of verified Twitter accounts, it doesn’t actually translate to followers. The average number for verified media accounts is just 140,000 followers, which, although it sounds high to me, is probably skewed by TV news personalities and media outlets. It also isn’t really that impressive compared to actual celebrities.

Twitter is good for many things, like news gathering, procrastinating and arguing with other people in media. But it doesn’t actually drive all that much traffic to the stories users share.

Then again, is it that surprising that a group of people who chose to go into the media industry would also choose to spend a lot of time talking to each other on a social network that, while fun, doesn’t exactly pay off? 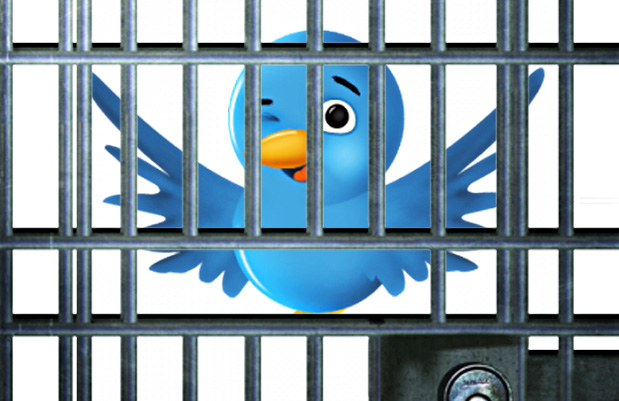