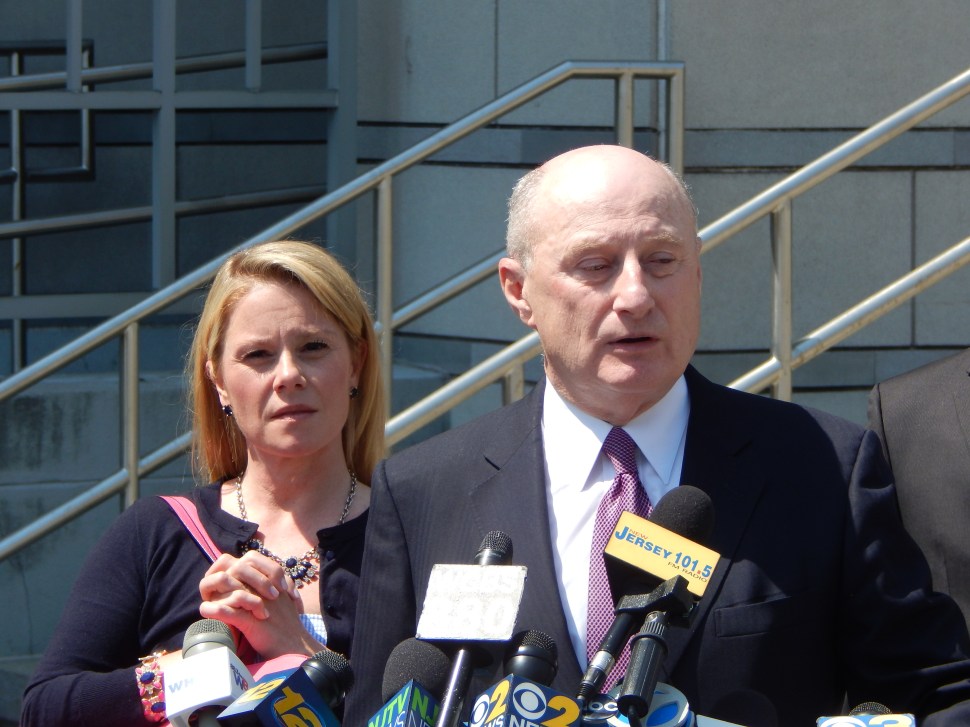 NEWARK — Standing side by side after spilling out of a federal courtroom here today, the attorney of former Gov. Chris Christie chief of staff Bridget Kelly said he would “subpoena anyone necessary” to prove his client’s innocence in the face of charges that she conspired to close access lanes at the mouth of the George Washington Bridge in 2013.

“Make no mistake about this — this is essentially a one person witness against my client,” attorney Michael Critchley said of Kelly.

Speaking to reporters after Kelly officially plead not guilty to charges, among others, of misusing property of an organization receiving federal benefits and committing wire fraud as part of her alleged involvement in the bridge scandal, Critchley said there is “no doubt” in his mind that “once the facts in this case are laid bare”, his client would be exonerated. He assured the crowd that Kelly has little relationship to her alleged co-conspirator, former Port Authority deputy executive director Bill Baroni, calling the short amount of time she spent in a courtroom moments ago “the longest she’s spent with him her entire life.”

He also urged reporters to consider the nine-count indictment against his client with caution, arguing that U.S. Attorney Paul Fishman, who unsealed it during a press conference in his office Friday, does “not have first person knowledge about anything in this case”

“Make no doubt about it — she will be found not guilty,” Critchley said, adding that observers will ask at the end of the case “why did they even bring it.”

“The longer you have Bridget Kelly on the stand, explaining what took place, you will come to the conclusion,” that she is innocent, Critchley said. He added that Kelly has been “maligned unfairly” over the course of the investigation.

His comments followed up on those he and Kelly made Friday, shortly after former Port Authority official David Wildstein plead guilty to his own two count information in connection with the scandal. He called Wildstein a “flawed narrator.”

“For those of you who know David Wildstein, many of these things make sense to you,” he said.

Perhaps the most notable thing Critchley said, however, was that he intends to subpoena other individuals thought to have played a hand in the scandal if Fishman refuses.

“If prosecutors don’t “call many of the people who are Bridget Kelly’s former colleagues, we will subpoena them,” Critchley said.

Those colleagues include former Christie campaign manager Bill Stepien and former Port Authority Executive David Samson. But Critchley suggested he would also subpoena the governor, if it came to that.

Asked whether he thought Christie himself might have been involved in the closings, Critchely demurred. 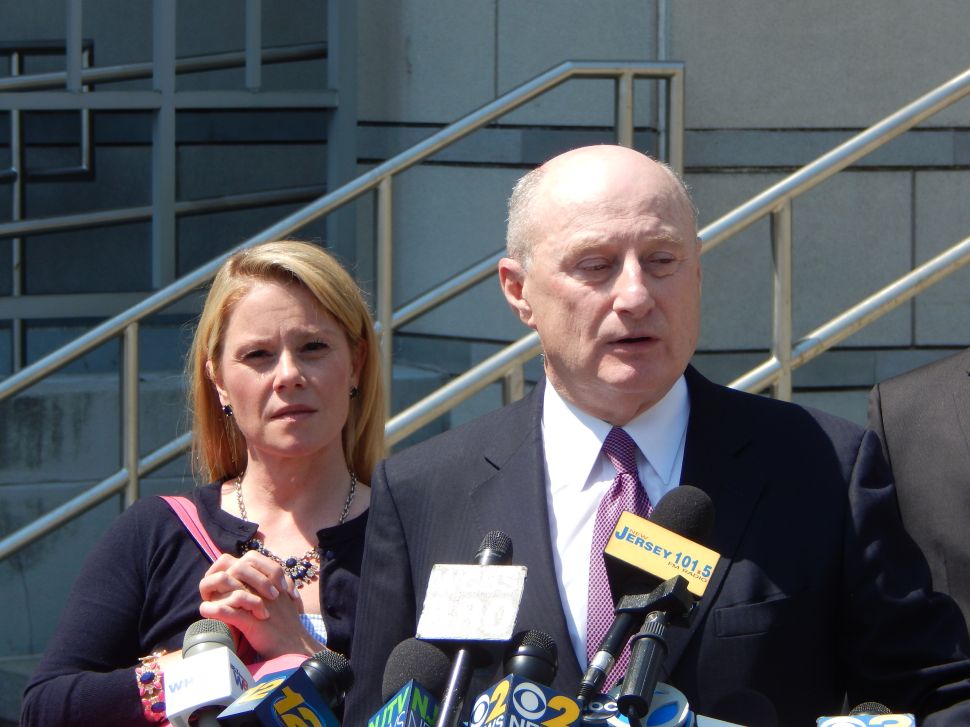