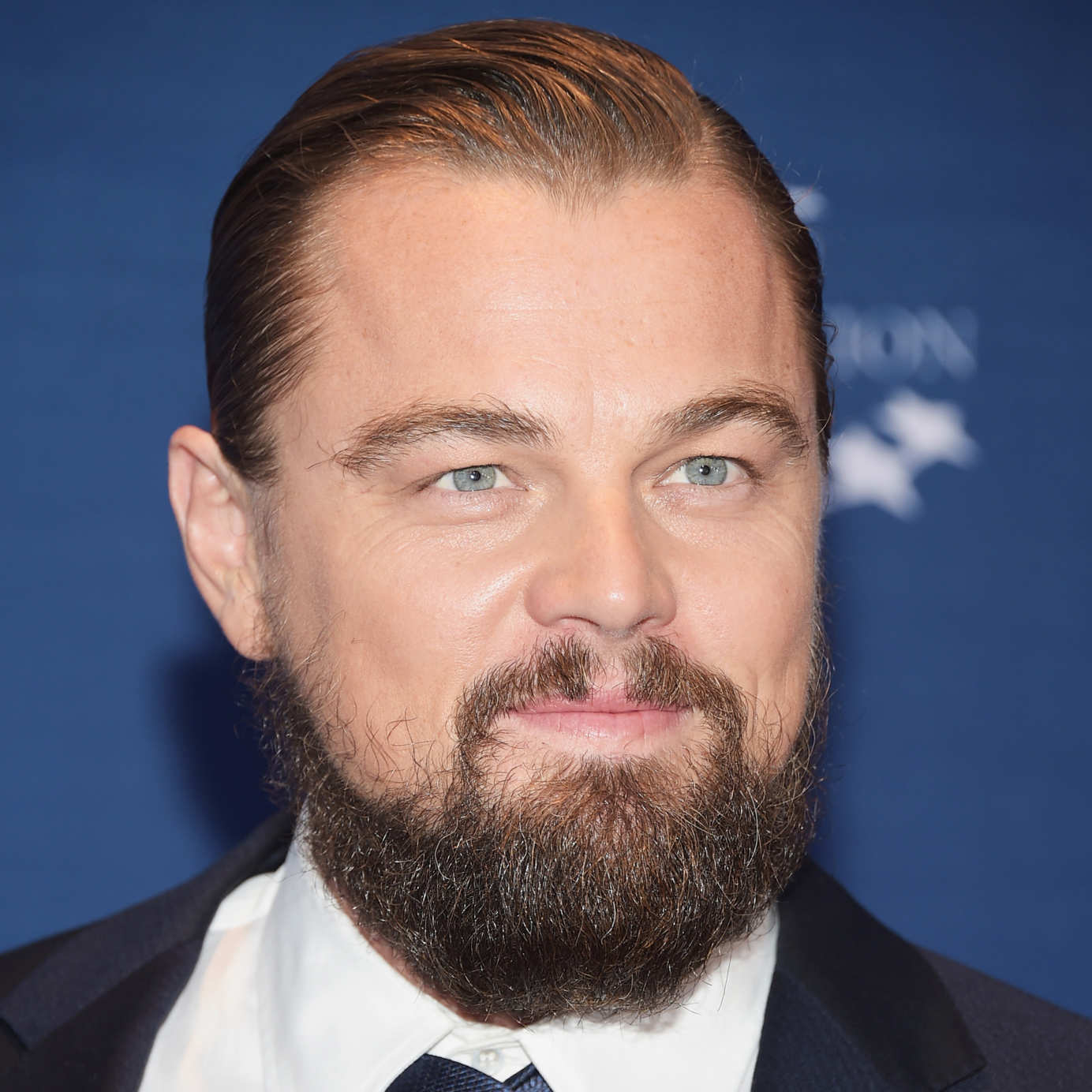 Hollywood brought its obsession with contemporary art to France this week, as amFAR’s 22nd annual star-studded “Cinema Against AIDS” benefit hit the Hôtel du Cap-Eden-Roc in Antibes, just around the corner from the Cannes Film Festival in France.

AmFAR is a leading charity in support of HIV/AIDS research, and a gaggle of movie stars made their way over to the hotel to both bid on and auction artworks; a list that included Sienna Miller, Jake Gyllenhaal, Michelle Rodriguez, Harvey Keitel, Karlie Kloss, Adrian Brody, Tom Ford, Michael Fassbender, Marion Cotillard and of course Leo DiCaprio.

Movie stars and star artworks commingled freely, as over €33 million were collected for a great cause.

As reported in Reuters, the evening was highlighted by the sale of an 18-and-a-half foot Jeff Koons piece titled Coloring Book, which Simon de Pury hammered at €12 million–a relatively fair price. Other highlights included Eva Longoria purchasing a Warhol painting of Elizabeth Taylor (amFAR’s founding International Chairperson) for $600,000, Frances McDormand auctioning off a Calder for $600,000, and Leo DiCaprio’s donated Banksy shooting past the €1 million mark. A Botero sculpture and a Picasso drawing also performed admirably.

There were some other less arty items up for auction as well, including a yacht dinner with Mr. DiCaprio himself, and a private performance by Andrea Bocelli.

Mary J. Blige entertained guests at the gala, while DJ Mark Ronson spun at the afterparty. A good time was had by all. 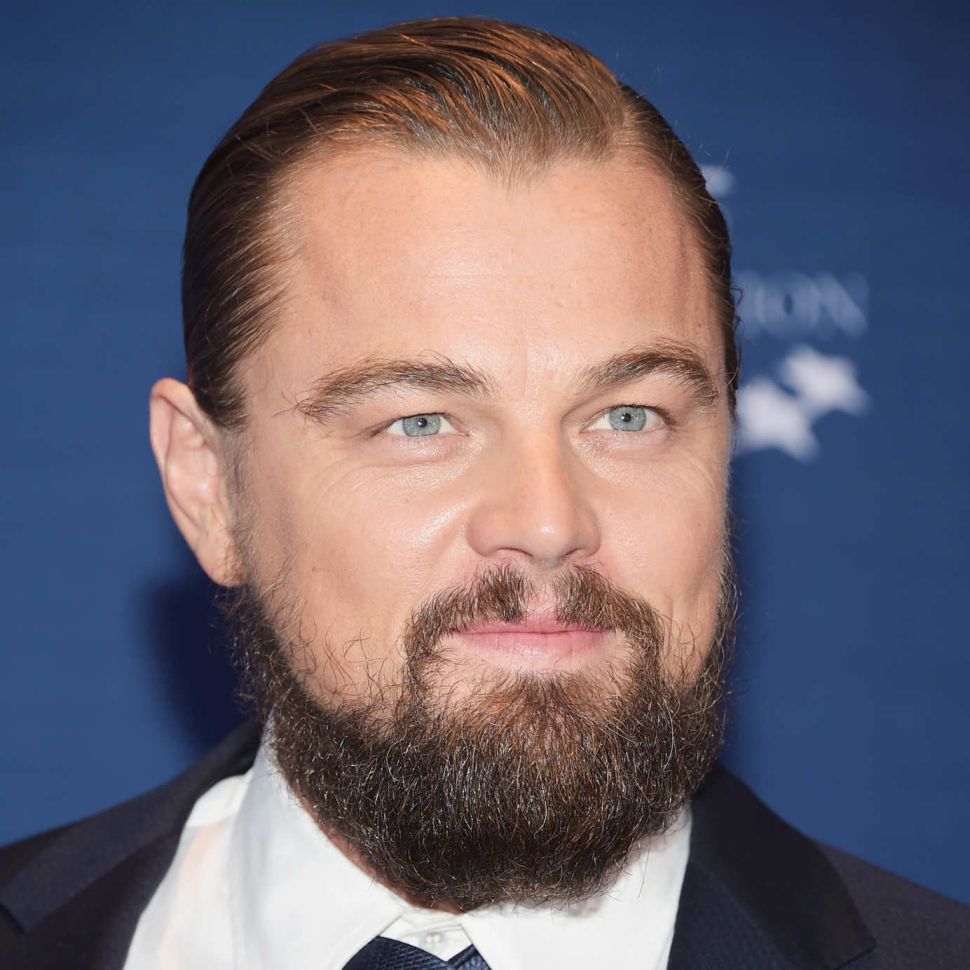