They played it safe, backing the incumbents in LD20 and the establishment choices LD31, then throwing in an unexpected kind word for Fanwood Mayor Colleen Mahr, who was run over by the Union County Democratic establishment earlier this year.

“It’s essential to have representatives at the state and local levels that understand the issues facing labor and our working women and men in New Jersey, and we are pleased to endorse these candidates,” said Wilfredo Larancuent, Council President, and Co-Manager of the Laundry, Distribution and Food Service Joint Board, Workers United. 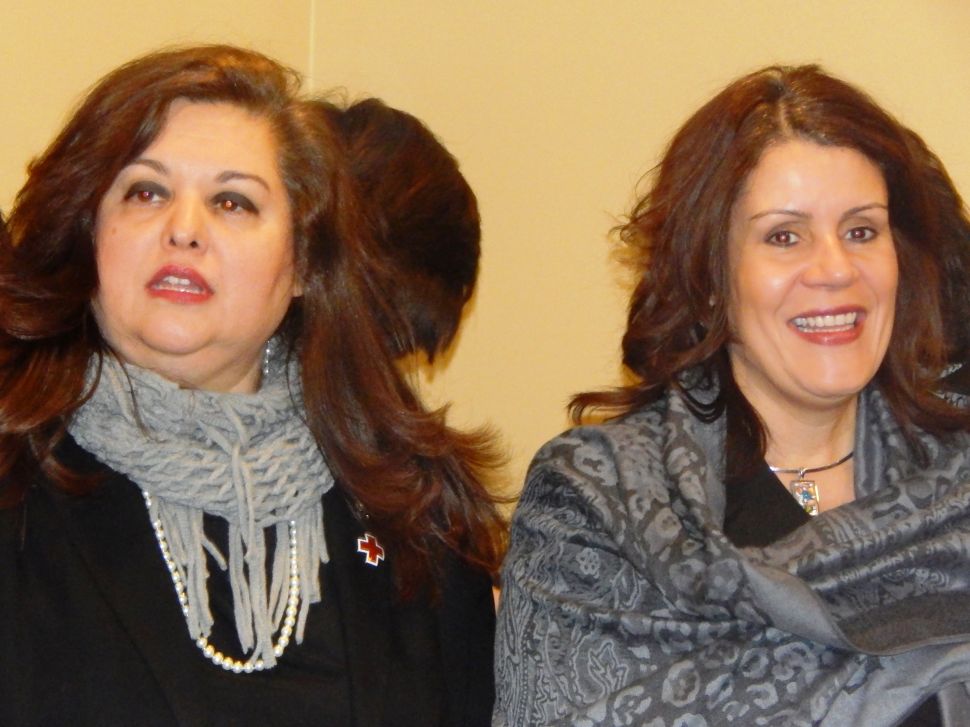