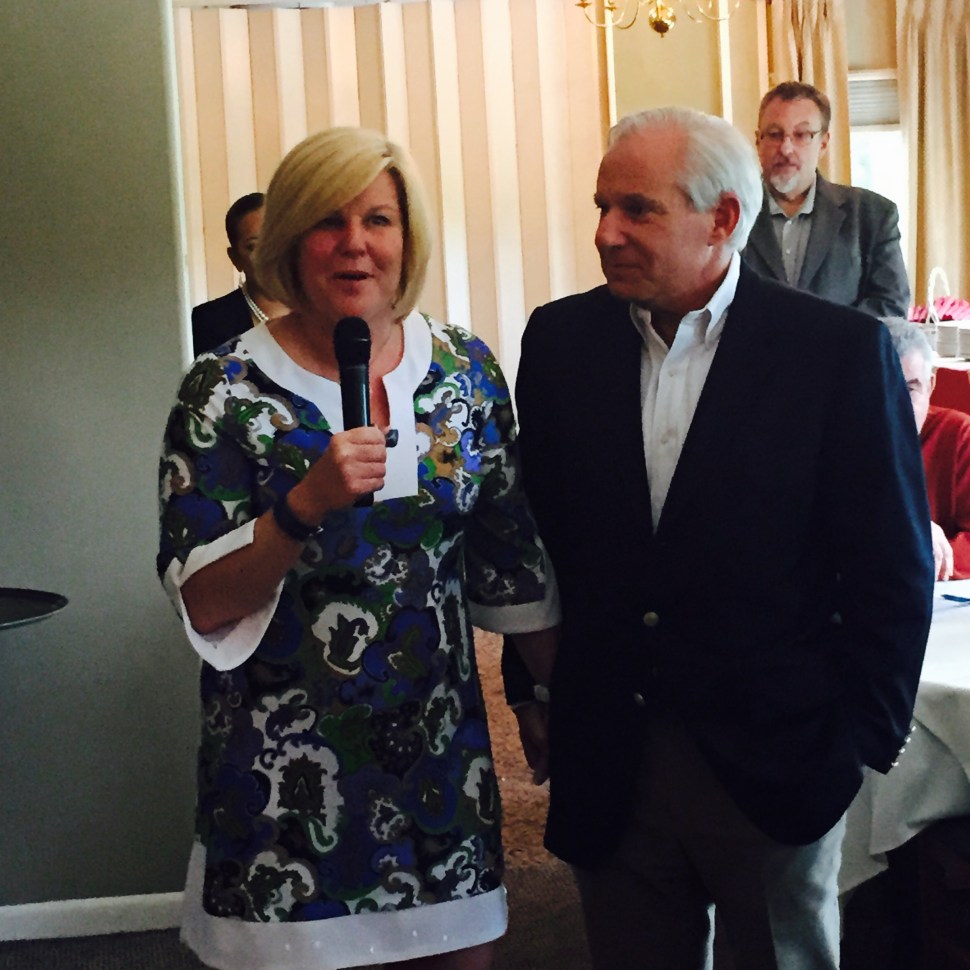 Having lost her attempt to become the Democratic candidate for the Assembly from the 22nd District, Fanwood Mayor Colleen Mahr regrouped with a well-attended fundraiser last night as she gears up for her reelection bid in November.

At the microphone, Mahr formally kicked off her bid for mayor Burrough of Fanwood, while at least one source spoke of nursed bitterness among allies over her loss to the Union County Democratic Chairman-backed Jim Kennedy for the 22nd District Assembly seat vacated by a scandal-hounded Linda Stender. 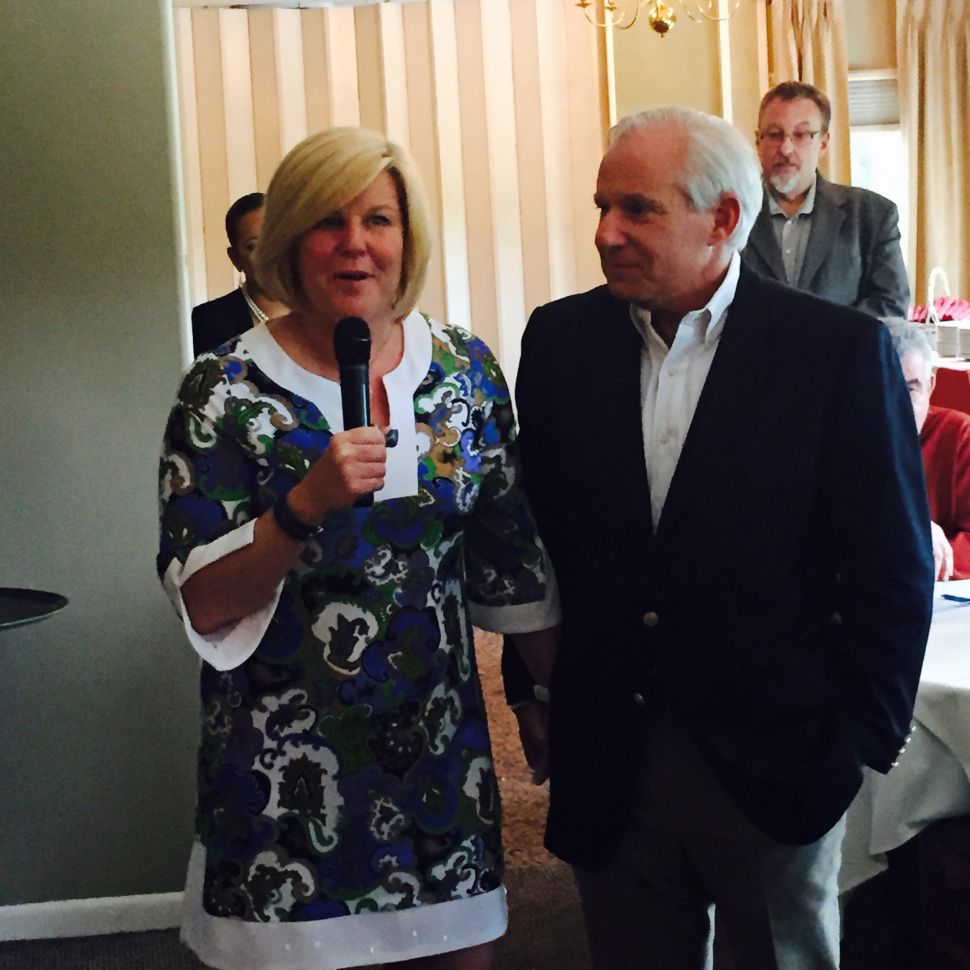