Mr. Newell, who unsuccessfully sought to use his obscure, unpaid party position as a launchpad to topple Mr. Silver in 2008, declined to commit to running again in 2016, saying it was “too early to announce.” But he admitted he was considering a bid to depose his fellow Democrat.

“It’s a thing we’re very seriously looking at. I can’t say at this point, there’s a lot of factors in the air, and a judicial process involved. We shall see,” he said at his co-district leader Jenifer Rajkumar’s re-election campaign kickoff outside City Hall.

He would not call for Mr. Silver to step down from the Assembly just as he abdicated his powerful perch in the legislature, though said he believed the district was in need of different representation.

“He’s got a decision. Like I said, people are innocent til proven guilty,” he said. “There’s no question lower Manhattan is ready for real change. There is no question we would be better served by a better approach to government.”

Ms. Rajkumar, another rumored contender for the Assembly seat, refused to say if she was interested in taking Mr. Silver’s spot. She lost a 2013 bid for City Council to Margaret Chin, a Silver ally, and shortly afterward filed paperwork to run for the seat of State Senator Daniel Squadron.

She ultimately did not challenge Mr. Squadron. 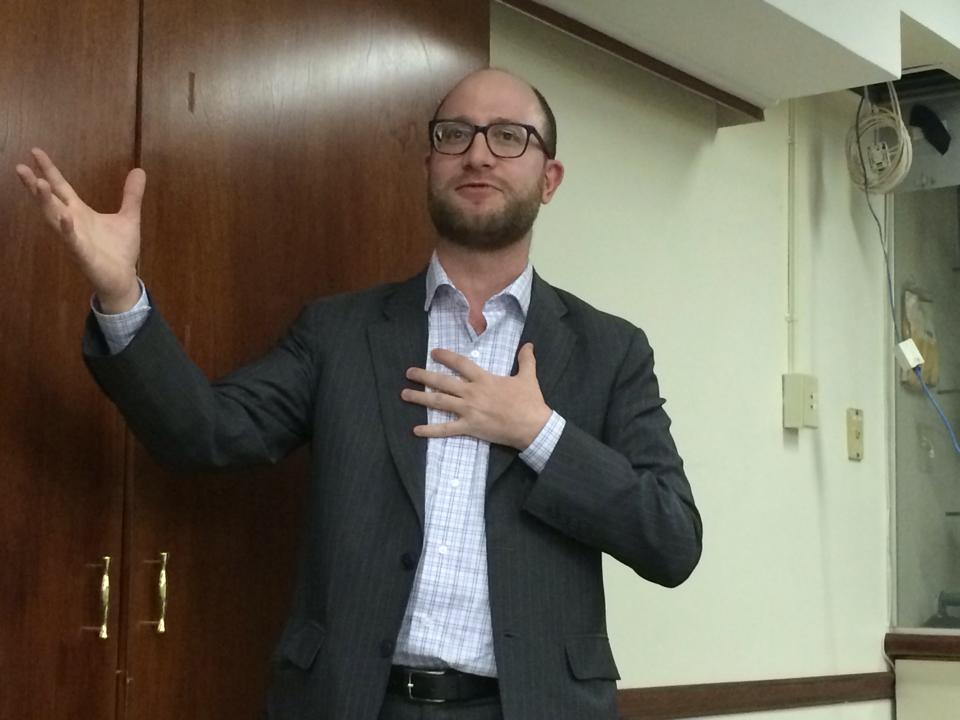