Investors from coast to coast are lining up to back MD Insider, a Santa Monica-based startup which uses big data to evaluate physicians using metrics like the success rate of procedures and the cost of medical care.

David Norris, CEO of MD Insider, thinks there’s one simple reason for that.

“We’re the anti-Yelp,” Mr. Norris told the Observer. “Most people who write doctor reviews only write bad ones, but we’ve turned to data. We’re able to bring this vast amount of data to users in a way that’s easy, quick and factual.”

This is not Mr. Norris’s first rodeo—he was the co-founder and CEO of BlueCava, which creates Audience Association Maps for businesses, and the CEO of OnRequest Images, a photography production firm that shut its doors in 2013.

MD Insider’s initial investment push was through crowdfunding on AngelList, and it worked- the company raised $1.5 million in two minutes, and its accounts were six times oversubscribed. About 130 investors were involved in the deal, which for Mr. Norris showed crowdfunding had legs.

“These investors have not been a drag,” Mr. Norris said. “They’ve provided assistance, which goes to show there are a lot of benefits that go with crowdfunding.”

The company, which also raised $9.5 million in its Series A round, was of particular interest to Jason Ader, a New York-based hedge fund investor who is now MD Insider’s executive chairman. His personal experiences with doctors convinced him that a fact-based evaluation system was necessary.

“I’m passionate about physician transparency,” Mr. Ader, who earlier this year considered buying the New York Red Bulls, told the Observer. “Healthcare is such a big part of our economy with no transparency, and that’s a problem we can solve.”

Other rich techies have opened their wallets for MD Investor- Michael Fertik, the founder of Reputation.com, got involved because Mr. Ader was an angel investor in Mr. Fertik’s site, which is now a billion dollar company.

Mr. Ader said that the success of MD Insider with investors is a direct result of its new approach to ranking physicians.

“Investors that I know recognize that healthcare is very inefficient,” Mr. Ader said. “But we’re based on facts and data, which is incredibly unique and hard to duplicate.”

“The old model of ‘Shut up and listen to your doctor, they know best, they’re God and you’re not,’ is changing,” Mr. Norris said. “We can no longer accept that we can’t ask questions. Today’s generation can’t take it on faith. They want to know.” 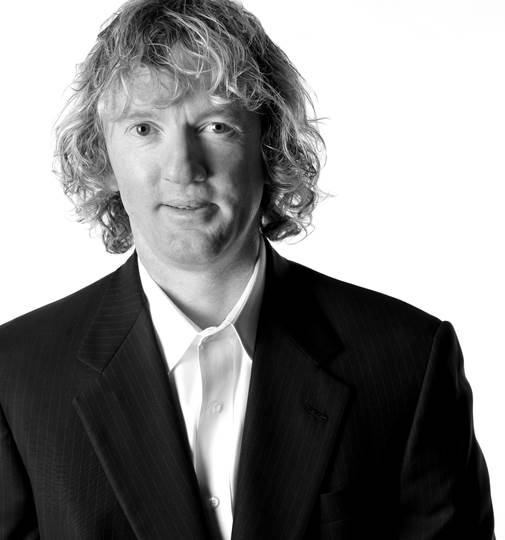