Broadcast television is under threat from a number of forces destined to totally destroy their business in the coming decades: a dying demographic, Internet-native streaming services and the American public generally and the growing threat of cord-cutting. But one threat it does not face is mobile live-streaming apps like Periscope and Meerkat.

No matter: Sports leagues like the PGA and NHL are starting to ban reporters and event attendees from using Periscope during events, under threat of a total ban from the event. What’s causing the scare? Media panic, mostly.

After Periscope was used by a small number of users to broadcast major cable events like the Game of Thrones season premier and the Mayweather boxing match, various news outlets reported it like it was a cataclysmic change in the way people watch television. But the idea that the few thousand people who watched snippets of either event on Periscope truly ate away at the millions-strong audience of the broadcast events is laughable.

“Generally, there’s way more media attention than there is a problem,” Periscope founder Kayvon Beykpour said at Techcrunch Disrupt earlier this week. “There were probably an order of magnitude more articles written about the Game of Thrones thing than there were actual broadcasts reported to us about Game of Thrones.”

Mr. Beykpour calls incidents like the Mayweather fight “unusual circumstances,” but even so, Periscope has a team that works with copyright holders on taking down ‘scopes that could potentially eat away viewers from other platforms. They’ve had 66 requests for takedowns, and they have responded to each one that they spotted in time.

Generally, there are three questions anyone should ask about what you’re streaming when thinking about best uses for Periscope:

That last question is the major crux of the issue. Because who wants to watch an HBO show on a shitty, low-res phone feed covered with comments and little cartoon hearts when you can bootleg the episode on The Pirate Bay a few hours later? And why would you watch a stadium sports game from a shitty iPhone camera streaming at low bandwidth form the bleachers?

“No one wants to watch Game of Thrones over Periscope,” Mr. Beykpour said in a moment of obvious understanding of his own platform. “I love Periscope, trust me, but it’s just not he right way to watch an experience that should be had on TV, an iPad, or a like, nice TV with headphones.”

It’s like the Google Glass movie theater ban all over again. Theaters everywhere panicked that face-worn cameras could lead to new piracy. Forget that the camera was way worse than just about any consumer camcorders, or that wearing Google Glass is incredibly obvious to spot, or even that the battery life didn’t have the basic capacity to film an entire feature film. It’s ~new~. Kill it with fire!

There are plenty of industries that should keep their eyes out for live-streaming sites and apps—local access TV and talk radio among them. But CBS, HBO and the YES Network? They’ve got bigger problems to worry about. 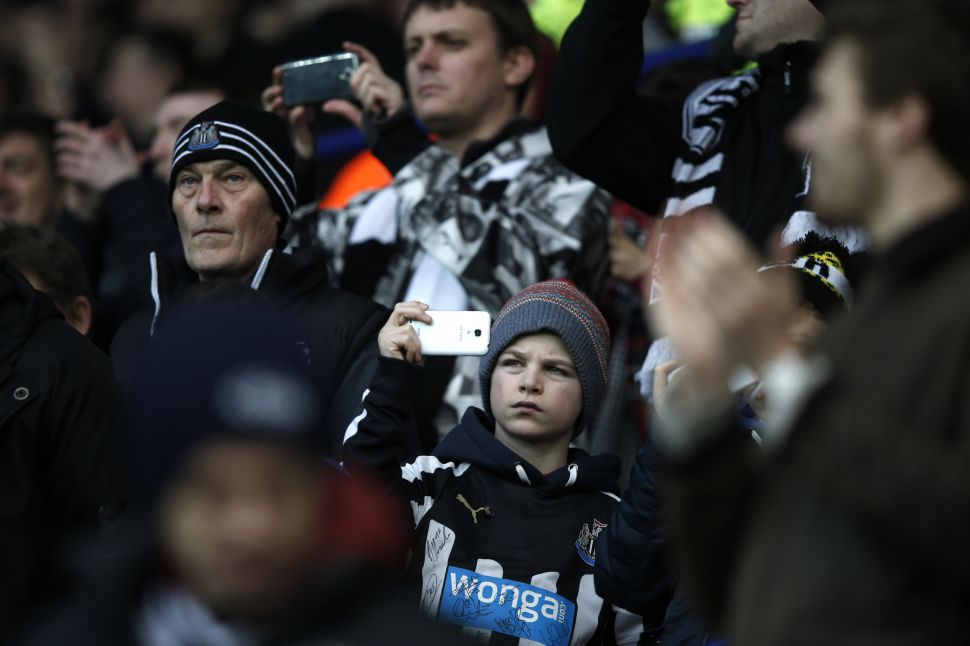