This fall, the Metropolitan Museum of Art will debut a particularly inventive and intense slate of performances and performance-art projects.

Perhaps most notably, when it comes to marquee name value, November offers a collaboration between Richard Reed Parry of the superstar band Arcade Fire and Bryce Dessner of The National celebrating the centennial of the Department of Asian Art at the Metropolitan Museum of Art. Wave Movements is their film and orchestral combination chronicling a history of the oceans, with the music synchronized with the flow of waves.

Grammy and Academy Award winning composer Tan Dun, of Crouching Tiger, Hidden Dragon fame, will present  Passion, a piece staged in the shadow of the temple of Dendur with large pools of than are part of the music as they bubble and splash.

In a series of performances starting October 2, 2015, the Chiara String Quartet, the museum’s quartet in residence, will present Brahms By Heart. The quartet will perform Brahms’s three quartets completely from memory. Then, on November 13, 2015, pianist Simone Dinnerstein joins the quartet for a night of one Brahms’s piano quintet and another by composer Jefferson Friedman.

The museum’s artist in residence for 2015-2016, noted American jazz pianist Vijay Iyer, is slated to perform on October 30, 2015 on the museum’s 1830 Thomas Appleton Pipe Organ. A month later on November 12, 2015, Mr. Iyer will present a multimedia project titled Holding it Down: The Veterans’ Dreams Project in collaboration with poet Mike Ladd. 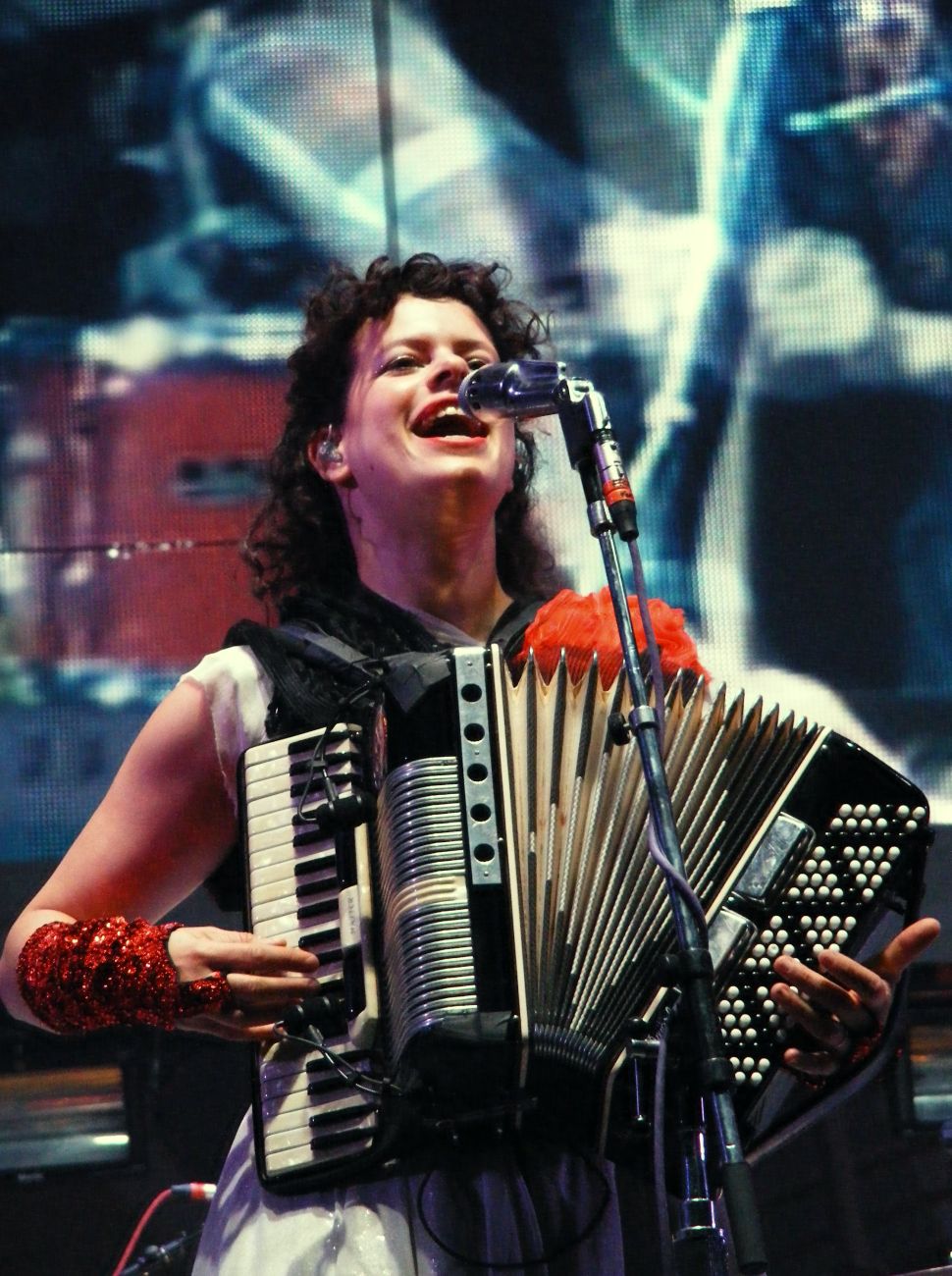