NORTH BERGEN — Amid shouts of “four more years” and “we crushed them again” inside 90 Palisades Restaurant where a victory party for the incumbent raged, North Bergen Mayor Nick Sacco — who secured another four year term here tonight — heralded what he called a “remarkable win” under “trying conditions.” (Brush/PolitickerNJ)

Rage in the streets of North Bergen

Kominsky teams up with Fader, Perrucci, Steinhardt and Cappelli

Sacco and the Mocco Brothers: a History

In North Bergen, a struggle over the meaning of ‘change’

NORTH BERGEN — The race here was destined to go negative since day one, but the insanity arguably culminated on Saturday, at a North Bergen Public Library-sponsored Taste of India event off Kennedy Blvd.(Brush/PolitickerNJ)

Running on a platform of greater accountability and transparency in town government, Michael Nochimson and Alex Roman were elected to Town Council today. (Citrano/MyVeronaNJ.com)

Hillary Clinton’s campaign plans to work in tight conjunction with an independent rapid-response group financed by unlimited donations, another novel form of political outsourcing that has emerged as a dominant practice in the 2016 presidential race. (Gold/The Washington Post)

New Jersey Gov. Chris Christie attempted to draw a bright line between himself and Jeb Bush on the Iraq War in a CNN interview on Tuesday, definitively stating that given the absence of weapons of mass destruction he wouldn’t have authorized the war. (CNN)

Chris Christie, attempting to convince Republicans that his presidential campaign remains alive, has released his economic plan to “raise growth and incomes.” The centerpiece is to stimulate spending in the snack sector. Ha, not really — that would make more sense than Christie’s actual plan, which is to give rich people an enormous tax cut. (Chait/New York Magazine) 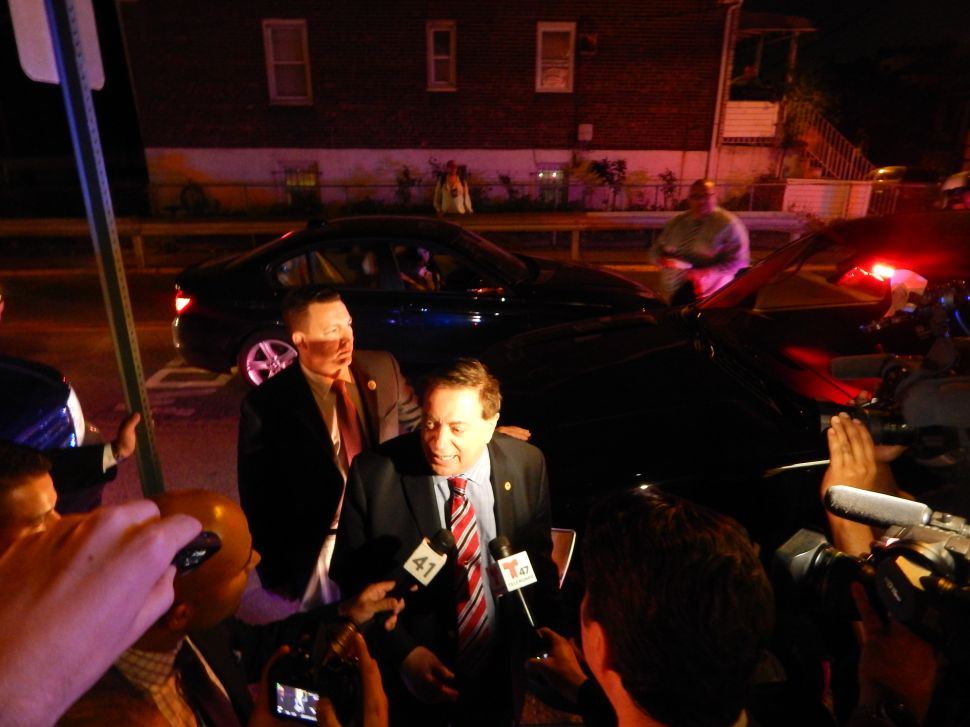