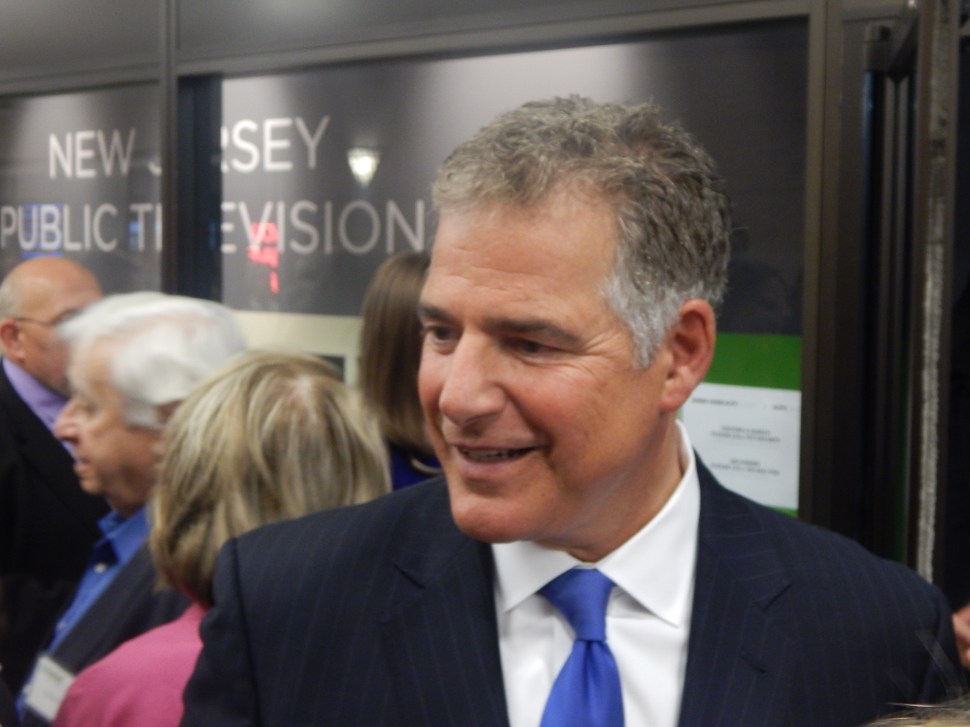 PATERSON – Announced cuts last week to Paterson’s state-run school budget by State Commissioner of Education David Hespe enraged Assemblywoman Shavonda Sumter (D-35), who is focused on getting reelected to the Assembly this year, while not ruling out a run for governor in 2017, she told PolitickerNJ this afternoon in her downtown district office. (Pizarro/PolitickerNJ)

Stung by the EBOE, School Board regulars gear up for Tuesday payback

That’s the way a group of special needs moms and activists feel when they hear the name Ana Maria Amin, the sitting School Board President of the Elizabeth Board of Education, who ran on a ticket with their choice candidates last year only to don the dreaded black hat of the opposition once in public office. (Pizarro/PolitickerNJ)

Stung by the EBOE, School Board regulars gear up for Tuesday payback | New Jersey News, Politics, Opinion, and Analysis

The Buccos and Sette back Krickus Team in Morris

The Buccos and Sette back Krickus Team in Morris | New Jersey News, Politics, Opinion, and Analysis

Chris Christie: “Some Others Might” Have To Spend A Lot Of Money Just To Get In The Debates

During a morning interview on “Fox and Friends,” Mr. Christie said he backed Fox News’s decision to limit the first GOP primary debate in August to the top 10 candidates based on standing in national polls. (Haddon/Wall Street Journal)


JERSEY CITY – The state of New Jersey will be represented in the United States Navy once more.

A former New Jersey police officer is headed to the state Supreme Court, arguing that he should be able to keep his firearms and a hunting knife despite a stormy, 15-year marriage with episodes of domestic violence. (Rizzo/The Record)

Governor Christie said Wednesday night he would favor allowing a casino to open in North Jersey and has “absolutely no problem” with putting that question to voters “right away.” (Racioppi/The Record)

ATLANTIC CITY — Joe Zetooney, who is 90, believes his long life has given him some pretty good insights on what people really want.

When it comes to Atlantic City, he is convinced that tourists crave fun and games. (Wittkowski/Press of Atlantic City)

Lawmaker: Bills to aid Atlantic City to get vote next month

WESTWOOD – Former Westwood Councilman Gary Conkling finds himself at the top of the Democratic ticket going into the June 2 primary against incumbent Westwood Mayor John Birkner Jr.. Birkner was taken off the line by a Westwood Democratic Committee vote last month. Conkling finds this fact, attributed by some to back room machinations in the Bergen County borough, to be no accident. (Bonamo/PolitickerNJ) 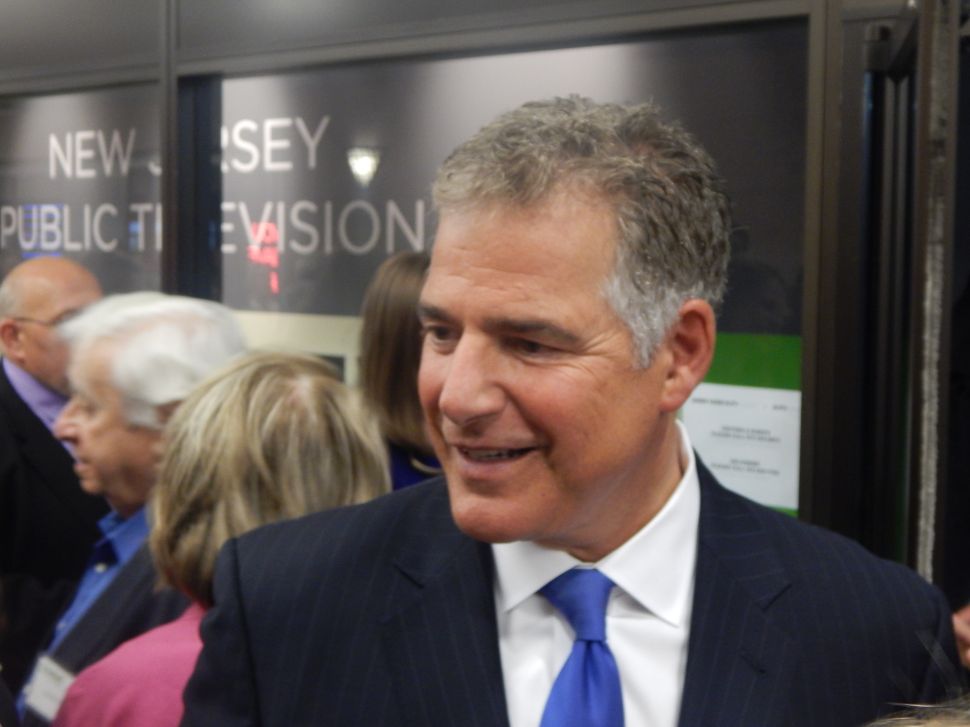