Kathy DeFillippo today announced that she will remain neutral and urged both sides to end the animosity and to focus on the important issues facing the county.

“I made a commitment to remain neutral in this primary election and I plan to honor that commitment,” DeFillippo said. “As Director, I feel it would be inappropriate for me to takes sides.” DeFillippo added, however, that she has been disappointed at the tenor of
this campaign. “The voters deserve to hear about the important issues that face our county. Things like how to keep taxes down and how to fund the essential services provided by the county. Political infighting isn’t productive and distracts us from those tasks,” she said.

She urged both sides to focus on the issues in the last few days before the election and for her fellow Republicans to vote their conscience and elect those candidates who best represent the party’s fundamental principles in Tuesday’s primary. 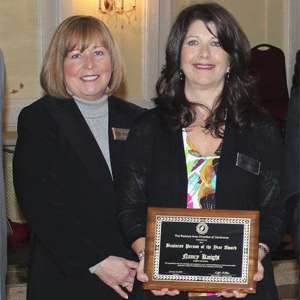