My husband is in charge of bedtime tonight.  Which is why it is 10:24 and all three children are still awake.

I don’t mind breaking rules.  I hold cereal taste tests for dinner and let the kids eat hot dogs for breakfast.  In an era of helicopter parenting, my children run barefoot, climb trees, and walk by themselves to the corner store.  But when it comes to bedtime, I am regimental:  Bath, Jammies, Teeth, Books, Sleep.  This is a half-hour process, though I have gotten it done in as little thirteen minutes, seven if I skip the bath.

My husband’s strategy is different.  He strives to wear the children out.  “It’s simple,” he says.  “Play hard, sleep hard.”  I think he developed this theory on a college bender.  When Dad does bedtime, it is customary for the kids to fall asleep in the same clothing that they wore to school.  With Nutella on their faces.  And smiles.  He frequently skips Bath, Jammies, Teeth, and Books, and goes straight to Circus Stunts.  When I went in to say good night just now, they were practicing acrobatics.

“Watch this, Mom,” shrieked my five-year-old.  “It’s called cannonball!”  She tucked her forehead to her knees just as her father hurled her three feet into the air.  She landed upside-down in a pile of pillows, laughing.

“At least she didn’t hit the ceiling fan this time,” he said.  Then he turned his attention to our two-year-old who was demanding a trick called, “Beeto,” which seemed merely to involve Dad shoving him to the mattress by his face.

Despite our philosophical differences regarding bedtime, we no longer argue about it.  I used to implore my husband to stop thrashing the children and read them a damn story.  He used to ask me why I insisted on so many freaking baths.  “Didn’t we just clean them yesterday?”

But somewhere along the way, we realized this was not a disagreement worth having.  It just wasn’t.  My husband works in an office, and he actually misses playing with the kiddos.  I work from home.  I see them constantly, and by bedtime, I am desperate to have them out of my sight.  But even if this was not the case, arguing over bedtime routines is wasted breath.

In fact, a lot of our old arguments have fallen by the wayside.  We no longer squabble over what goes in the kids’ lunch boxes, how the clothes are folded, or how to load the dishwasher.  (He does it terribly WRONG, but it just isn’t an argument worth having.)

We could easily fill our lives with disagreements about these things.  But we have bigger fish to fry.  We are raising three little humans and every day there are hundreds of questions to answer. Can I cut my Barbie’s hair?  Do I have to wear matching socks?  Can I please wear these purple shoes to build a time machine in the garage?  In the beginning, we made up all of our answers.  Often, Dad said YES, and Mom said NO.  Occasionally, vice versa.  But after ten years of inventing answers to our kids’ incessant questions, something funny has happened:  we finally know what it is that we stand for.

We are for love, but not indulgence.  We want our kids to feel safe, but also curious and to know adventure.  We nourish their wellness with good food and exercise.  We teach them to be brave, honest, modest, and kind.

And that’s about it.

I think too many of us argue about the little stuff — the toys, the dishes, the bedtimes — because it is so much easier than figuring out the big stuff.  Deciding where our children will put their dinosaurs is way simpler than determining what we will teach them about God.  Or Santa Claus.  Or sex before marriage.  Saying NO to mismatched socks is easier than talking about nonconformity, or popularity, or whether it is more important to be accepted by peers than to be secure in your own skin.

My husband and I could definitely argue about the dishwasher.  (I mean, my God, he puts Tupperware lids on the bottom rack.)  But there is so much more to figure out.  When our daughters say they want to be cheerleaders, will we let them?  And how about our son?  We have taught all three how to punch, but will all three learn how to sew, too?  The oldest is asking about home school.  Should we try it?  The kids are toying with piano, but the middle one wants a drum kit.  Can we still say we support the Arts if we don’t want a drummer in the house?  When we want to argue, this is where we spend our breath.  Who are we hoping these children will be?  How are we helping them get there?

When we think about it that way, it turns out there are plenty of parenting rules that are actually not rules at all.  Kids are marvelously resilient.  They can eat Cheerios for breakfast or sushi.  It does not matter.  The trick is in valuing one another’s choices in front of the children, and letting them know there is more than one way to pack a lunch, style a Barbie, and even (gasp!) load the dishwasher.  Lots of questions have more than one right answer.  Just as there are many ways to be brave, honest, modest, and kind. 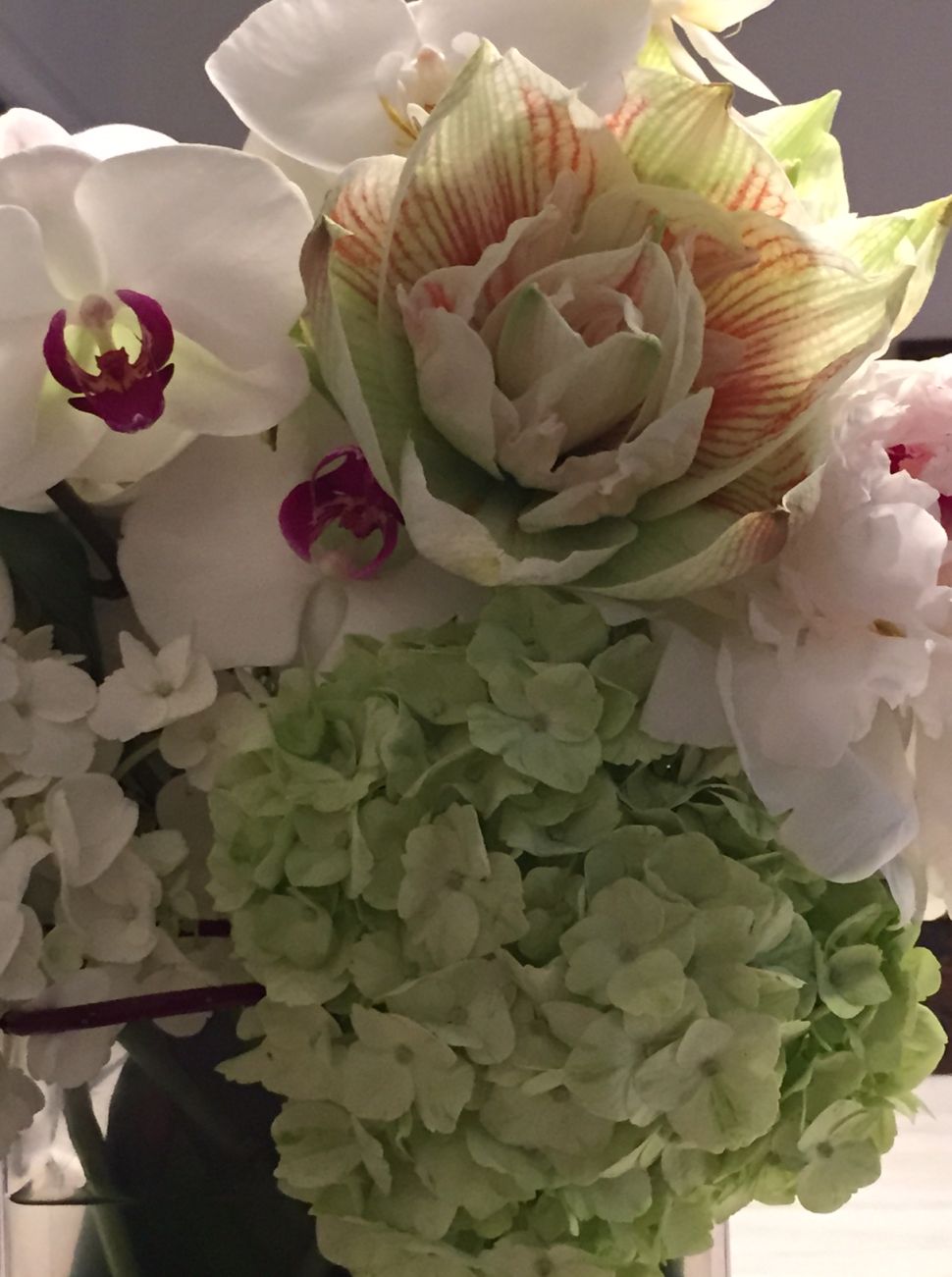