Murphy, crowded by the more than 150 supporters jammed inside the Suburban Tavern in West Caldwell, found refuge in the only place still available to address the crowd: behind the bar.

“He had no choice,” said one Democratic operative present. “But he handled it with ease.”

“I’m glad Phil Murphy showed up,” said Luciano, of West Caldwell, a freeholder since 2011 who represents the West Essex-centered District 4. “But I’m not sure if he had to serve any drinks.” 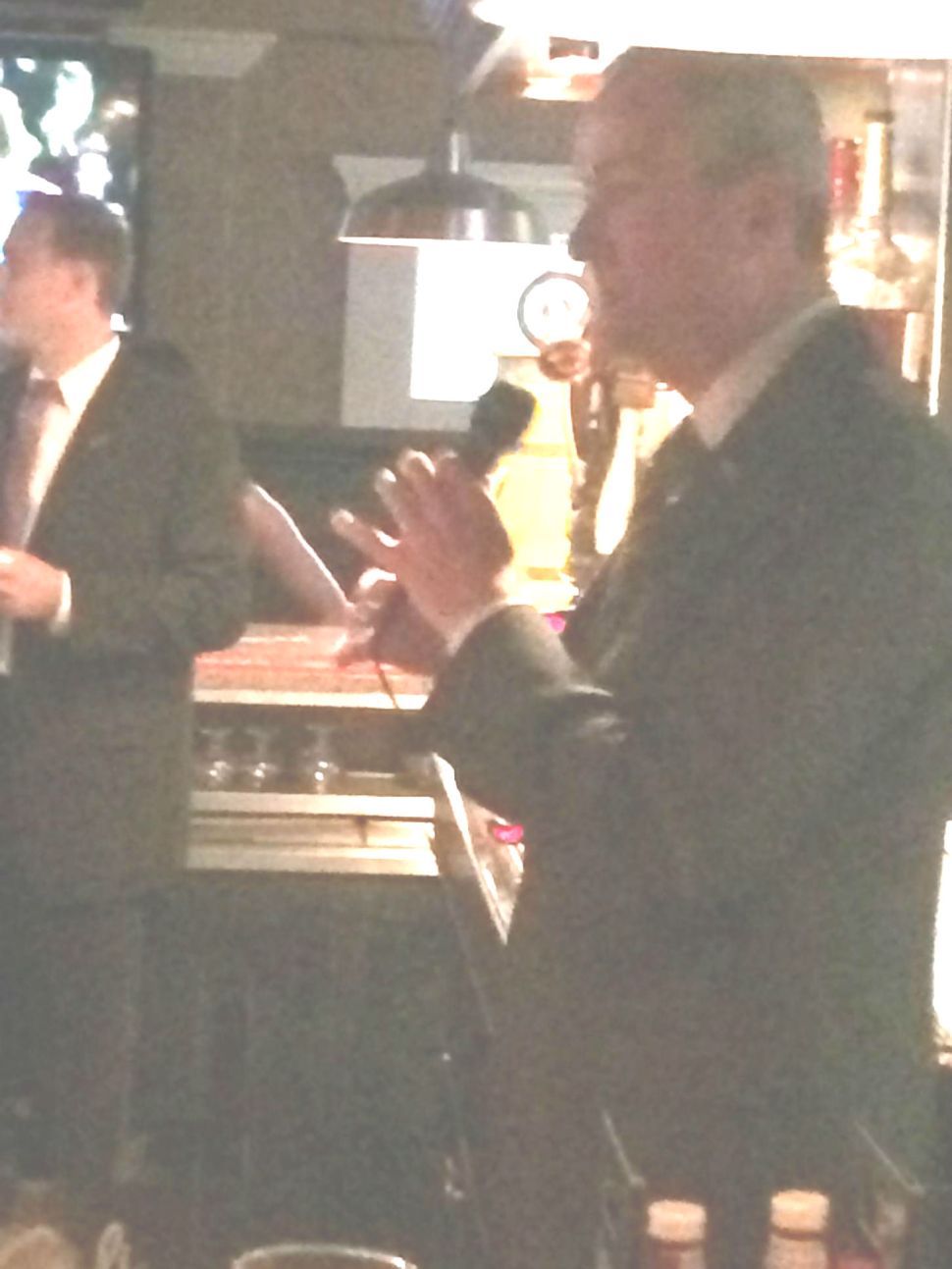