Besides guilting you for sitting on your butt all day, the Fitbit app also lets you stack up your step count against other Fitbit-using friends. Like spinning classes that pit cyclists against each other, the Fitbit feature pushes you to up your fitness level by awakening your competitive spirit.

But what if all your friends use fitness trackers different from your own? That’s the problem addressed by Matchup, the online platform that lets users of different fitness trackers—including Fitbit, Jawbone and Withings—compete against each other in the same place. Launched on the web last July, the service—which now boasts more than 20,000 users—debuted its free mobile app for iPhone this week.

“It’s rare that an entire group of friends, family, or coworkers share the same devices,” Matchup cofounder John Contreras told the Observer via email. “With Matchup, we create an opportunity for a group of users with various device brands to connect and join challenges together.”

The app offers a variety of ways—”challenges,” as Matchup calls them—for users to compete with each other. You can be paired head-to-head with a new user each day and see who gets the most steps; compete for top spots on the Matchup leader board; follow routes that mimic foreign travel destinations; get a group of friends together and face off against other teams.

You can also interact with friends outside of the challenges.

“This transparency makes it easy for users to support each other with nudges in case someone is beginning to fall into sedentary patterns,” Mr. Contreras said.

But aside from the competitive challenges, the biggest reason people sign up for Matchup, Mr. Contreras said, is the “convenience of having their history and connections centralized in one location, regardless of which fitness tracker they use, or if they decide to go the iPhone-only option.” Because the app is compatible across so many devices, you can still use it if you switch from, say, a wearable to a smartphone app.

Mr. Contreras and his cofounder, Anthony Knierim, created Matchup because the former used a Fitbit, the latter a Jawbone.

“Users with devices can be very opinionated about their choice of tracker—similar to that of Android vs. iPhone users,” Mr. Contreras said. “Neither of us were willing to change our device preference and we wanted an automated tool to track our activity in a challenge.”

“Greg and I both struggled with our weight at various times in our lives and, as software developers, knew the danger of sedentary activity,” he went on. “Once users started joining the platform, we made the decision to shut down our software consulting business and pursue Matchup full-time.”

Here’s the list of fitness trackers with which Matchup is currently compatible. The Apple HealthKit, they say, will also be available soon. 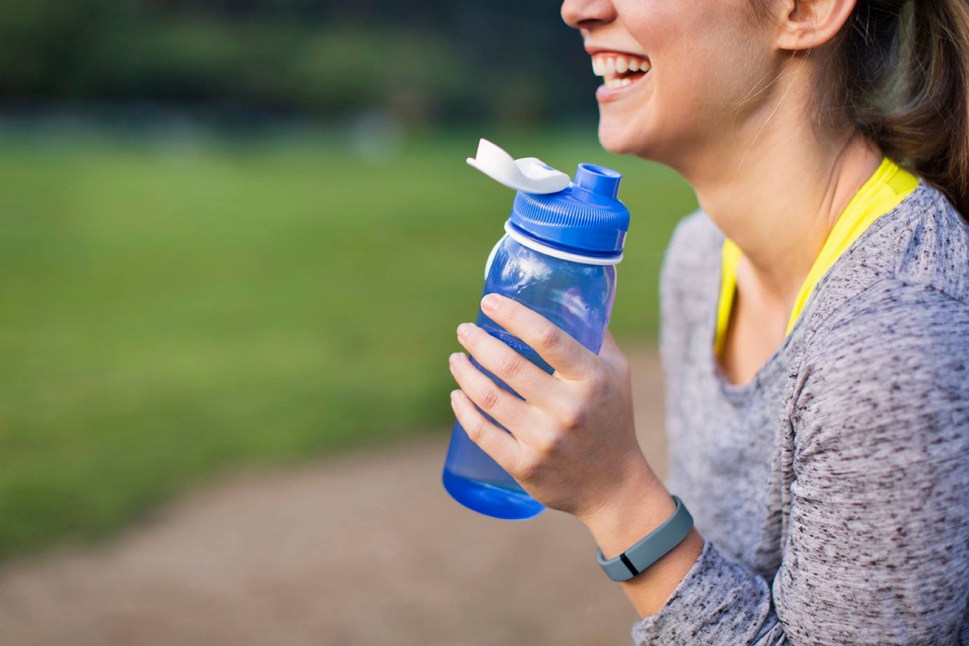