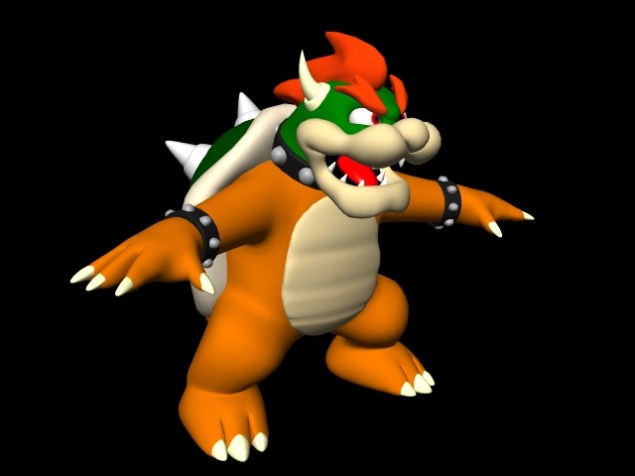 Doug Bowser is not King of the Koopa, but he is Nintendo of America’s new Vice President of U.S. Sales. He will be charge of merchandising and retail, and will oversee marketing for the Nintendo World store in Manhattan.

That’s right–the chief nemesis of everyone’s favorite plumber will now be in charge of selling his merchandise.

Nintendo’s own press release comments on the irony of Mr. Bowser’s hiring, saying he is “well-known in the Mushroom Kingdom.”

Mr. Bowser has been vice president of global business planning at Electronic Arts since 2007. Prior to EA, he worked in the sales department at Procter & Gamble. 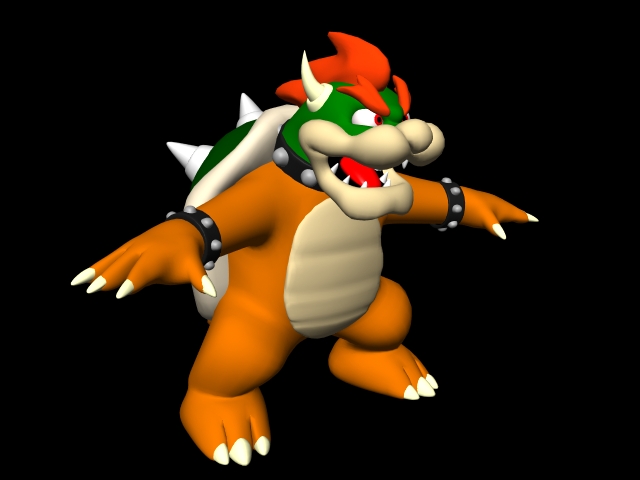