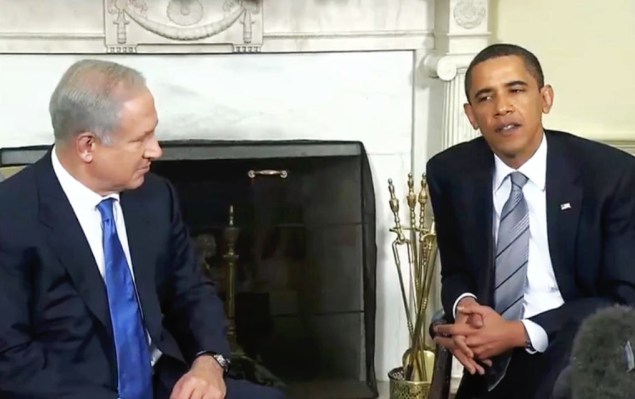 I am an equal opportunity critic.

I monitor the actions and pay close attention to the words, the deeds and the decrees of world leaders and when I find fault with them, I point it out to the public.

And right now I find fault with President Barack Obama and his administration. I do not have an ax to grind with the President. But I must point out that his Middle East policy and his point of view on Israel are simply wrong.

President Obama’s stance on Israel does not have its roots in hatred, nor is it predicated on mistrust. It comes from a false sense of reality and from an almost pathological case of optimism. In many ways his understanding of the Middle East is immature and, dare I say it, Pollyannish.

The President is not an anti-Semite. He does not hate Israel. Calling him and his administration anti-Semitic is both counterproductive and insulting. In fact, calling President Obama an anti-Semite, as so many voices have been doing of late, is to misuse the term and to diminish true anti-Semitism.

That said, it is certainly possible that current White House policy has hurt Israel, and, if it does not change, it will continue to injure America’s closest ally. But the policy is neither perpetrated out of anger nor fueled by hatred.

President Obama and his advisers come to their understanding of the Middle East through a false assumption. They believe that if you raise the playing field, everyone will be equal. If everyone is equal, there is more potential for resolving issues. It all comes from an overly aggressive sense of social justice.

However, when you apply this thesis to U.S. foreign policy vis-à-vis Israel and the Palestinians or toward the dictatorial country of Iran, an enormous chasm is created between your old friends and your new friends.

The U.S. made a gross miscalculation, a colossal mistake–in judgment, in planning, in foreign policy. The calculus made by the administration is wrong and until the president and his policy makers and advisers recognize the importance and significance and dependability of America’s special friend Israel the tension will continue and Israel will suffer.  Saudi Arabia is better equipped, especially under their new leadership, to take this on the proverbial chin and move on.

That said, an ad hominem attack against the Obama administration is downright childish and counterproductive. The administration has a vision, albeit a flawed vision created by a diplomatically immature president and an administration unschooled in history.

But it is not anti-Semitic. 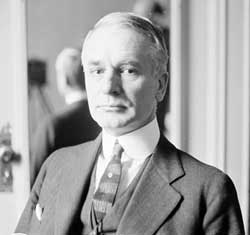 Plenty of true anti-Semites are scattered through history and walking our streets (as well as the streets and parliaments of Europe). Every person or organization in disagreement with Israel does not deserve the label of anti-Semite. Not being an especially close friend does not make you the enemy.

Today, any agreement between Israel and the Palestinians will fail for many of the same reasons they’ve always failed. The administration in Washington must be coaxed into understanding and then accepting that reality.

In the U.S., part of the romance of politics is dreaming. Politicians want to make history; they dream of revolutionary change and fantasize about their legacy. Americans as a group are romantic. That romance and the optimism that comes along with it are both a strength and a weakness.

It falls on Israeli leaders, Jewish-Americans and lovers of Israel to change their message and approach. Serious critique will be heard in the Oval Office–name-calling will not.

MICAH HALPERN: ISRAEL CAN’T SUBCONTRACT ITS SECURITY TO THE U.S. 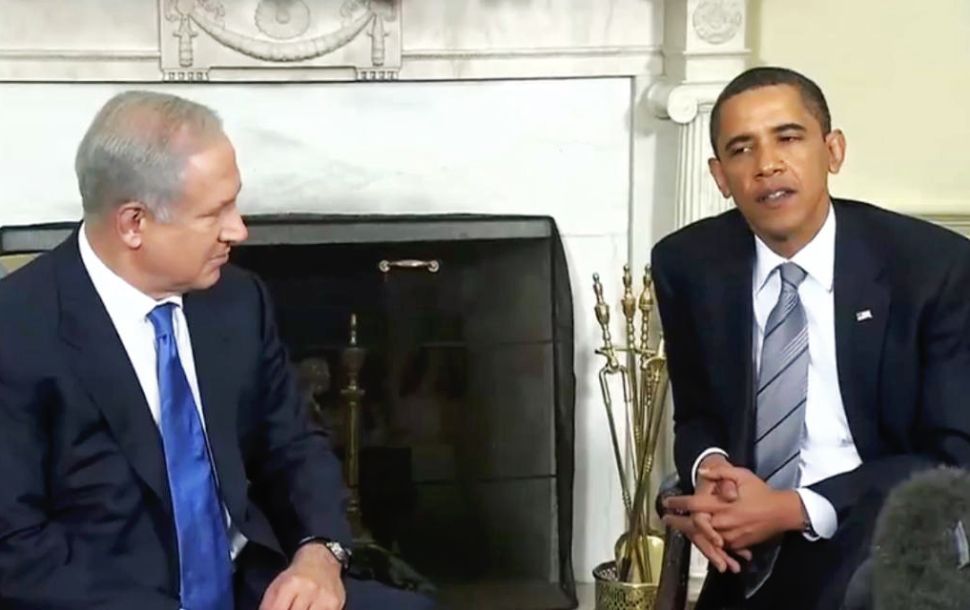