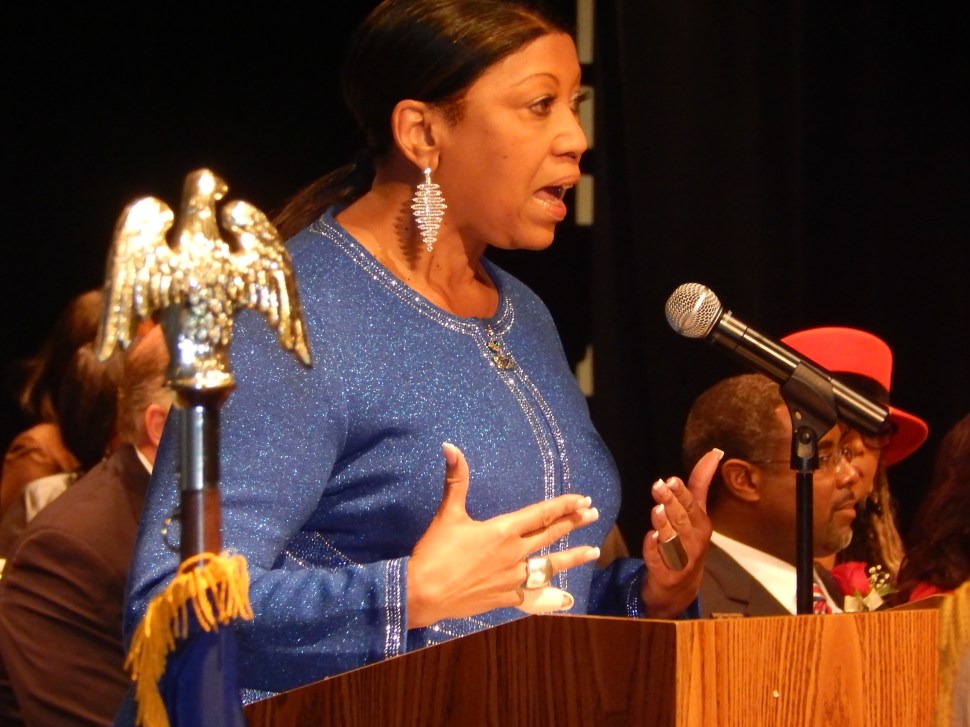 Noting police killings in Ferguson and New York City and a Houston Chronicle investigation that found “police have been nearly immune from criminal charges in shootings” in Houston and other large cities, Assembly Speaker Emeritus Sheila Oliver (D-34) on Wednesday announced she plans to introduce legislation to better ensure impartiality and boost community confidence by removing local prosecutors from cases involving a death from the action of a police officer.

Under the bill, which Oliver plans to introduce Thursday, a death from the action of a police officer or other law enforcement officer in the performance of the officer’s duties would prompt the Attorney General to supersede the local county prosecutor and conduct – personally or by a designated deputy or assistant attorney general – any investigation, criminal action or proceeding concerning the officer’s action.

According to Oliver’s bill, the Attorney General or designee would present evidence concerning the officer’s action only to an impaneled state grand jury, not a county grand jury, to determine if the evidence supports the return of an indictment against the officer.  Any further investigation, criminal action or proceeding, following an indictment, would be conducted under the law as any other investigation, criminal action or proceeding resulting from a state grand jury indictment.

“The failure of grand juries to indict police officers in the deaths of unarmed African-American victims across the nation has led to widespread concern for many, many reasons, including a stark lack of confidence by some in the criminal justice system,” said Oliver (D-Essex/Passaic). “These high-profile cases are sensitive enough without local communities having to wonder whether the collaborative relationship between the local prosecutor’s office and local law enforcement gives rise to a conflict of interest that would influence the proceedings. While every case is different, this is a very legitimate concern that can be addressed with this common sense bill.”

Oliver has already introduced legislation (A-4130) to require school districts to provide instruction on interacting with law enforcement.

“This is part of a comprehensive effort,” Oliver said. “This bill lays the blame on no one, but the reality is that we need to consider criminal justice reform when it comes to handling cases involving a death from the action of a police officer. The relationship between police and prosecutors is a close one by necessity and that closeness has led to doubts as to the fairness of continuing the practice of having local prosecutors bring charges against local police to grand juries. A bill likes this removes the appearance of a conflict, and that alone is a giant step forward.”

“The simplest way to remove the appearance of a conflict created by having prosecutors that regularly work directly with police officers be in charge of prosecuting those very police officers is, in fact, to no longer have them be in charge of prosecuting those police officers,” Oliver said. “This is all about justice. Communities in New Jersey – and everyone involved – deserve to know that fatal incidents involving police will be handled with the utmost fairness. The current system is prone too many questions. This bill would create a better approach.” 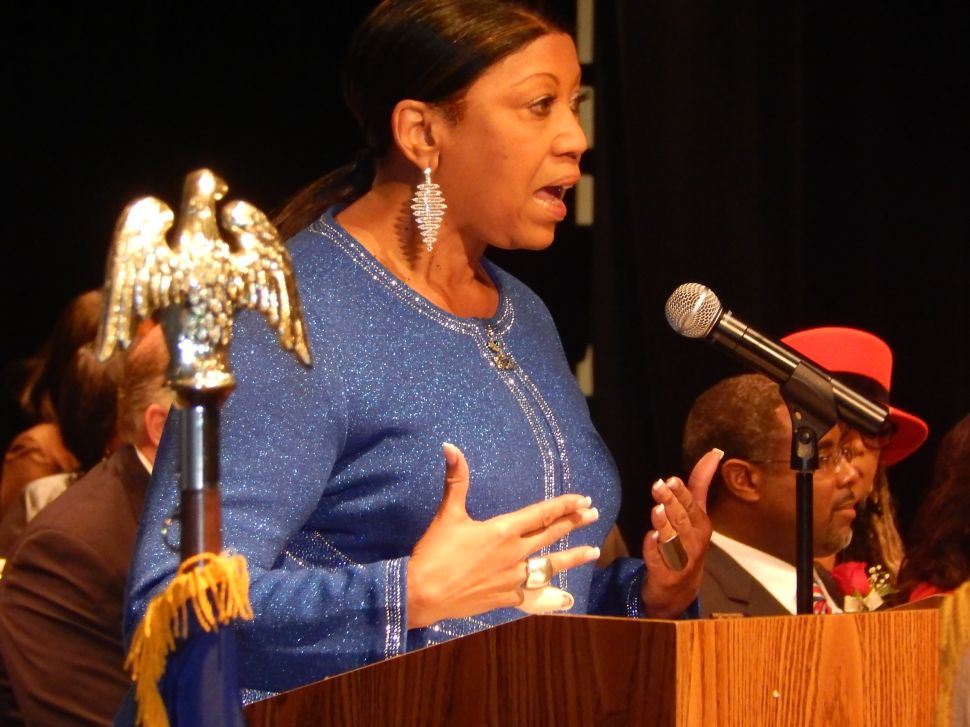