A Hamilton Heights brownstone, which has been in the same family since 1945, is the subject of an ownership battle after thieves attempted to steal the deed, filing faulty paperwork with the city finance department until they were finally successful, according to DNAInfo, which reports that it is an increasingly common problem. After the family got a lawyer to fight the transfer, the thieves stepped up a campaign of harassment to oust them from the home.

On West 54th street two adjoining limestone and brick mansions are going on the market as a single listing for $65 million, according to The Wall Street Journal. Alas, the cost of conjoining the two houses at 9-11 W. 54th back into a single 22,500 square foot house is not included in the listing price, though the owners are hoping that 57th Street’s popularity among the rich will fetch them an unheard of sum for Midtown.

REBNY isn’t pleased with the solution that the mayor, the City Council and the hotel worker’s unions have come up with in response to legislation to turn hotel rooms into condos, according to Capital New York. Rather than blocking hotel conversions of more than 20 percent to condo without the approval as an as-yet to be created review board, the three parties agreed to a 2-year moratorium on all conversions exceeding 20 percent, which REBNY claims is unconstitutional.

If the charges against speaker Sheldon Silver and majority leader Dean Skelos are true, the taint to the real estate industry will be long-lasting, writes Crain’s editor Greg David, reiterating his stance against rent regulation. “The issue is whether Glenwood’s business is so dependent on rent-regulation rules and associated tax breaks like 421-a that it is especially vulnerable to shakedowns like the ones described in the federal complaint. If so, that could mean illegal deals between developers and politicians are widespread.”

Sign of the times: Brooklyn Night Bazaar is being displaced from its Williamsburg home by BMW, according to Gothamist, which points out that “BMW’s new space is a short Uber ride away from One North Fourth, 184 Kent, The Edge, 111 Kent, and other sun-drenched entombments for the human spirit.”

Streit’s Matzo has sold its former Lower East Side home to Cogswell Realty for $30.5 million, Bowery Boogie reports. Operations will likely move to the matzo factory’s sister site in New Jersey and condos will likely rise on the spot.

Finally, a $211 million campaign to boost state tourism has had no tangible results, Crain’s reports. “In terms of validating the payback and benefit of advertising, specifically with the Start-Up Program, we think that shows a very weak connection, not the kind of return one might have thought,” Comptroller Thomas DiNapoli told the paper. 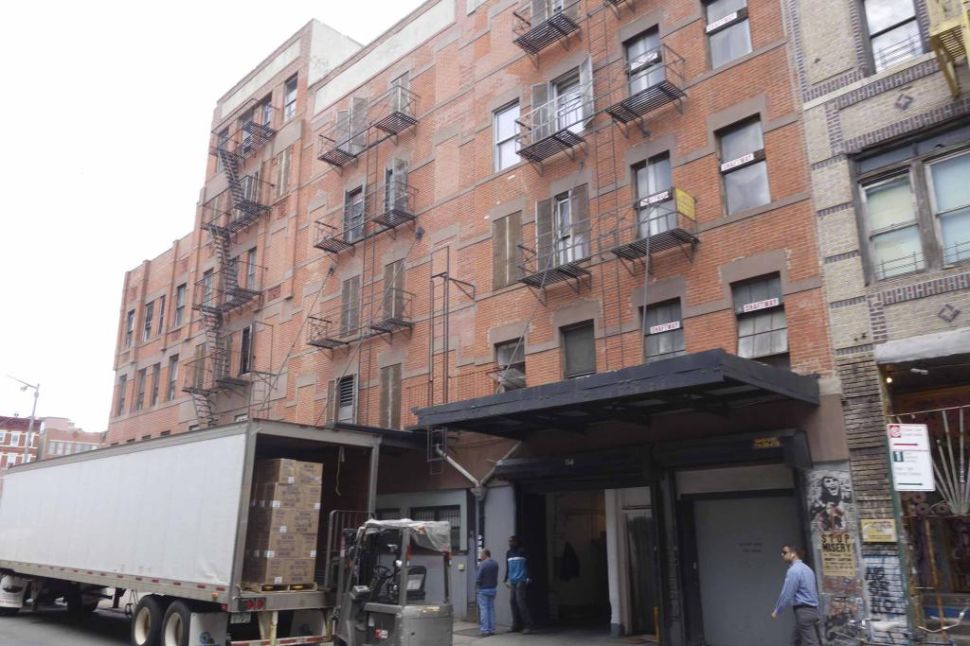