There are a lot of ho-hum real estate stories out there. But this is not one of them! Doormen have allegedly been quitting their jobs at 123 On the Park, a luxury rental in Flatbush (and former hospital for 100+ years!) because it’s haunted, the New York Post reports. Visions, sounds, eerie footsteps and even smells are rumored to be driving staff away. But Gothamist says that doormen working during a recent visit told them that, just as in a Scooby Doo mystery, it’s just the neighbors spreading rumors because they don’t want the building to drive up local rents.

This is also exciting: the Long Island house where F. Scott Fitzgerald started writing the Great Gatsby is now listed for $3.88 million, according toThe Wall Street Journal. Alas, while the Mediterranean-style home has some nice features, there is no waterfront, and hence no green light at the end of the dock. There is, however, an approximately $400,000 discount on what the current owner paid in 2008. Maybe it’s also haunted?

Less exciting: a hidden chimney atop a Union Square co-op sparked dreams of excavated fireplaces at first, until workers found that it was connected to the boiler of the building next door, The New York Times reports. Now no one can agree on who should pay to fix the crumbling chimney and the board president is getting antsy after spotting a man camped out under the construction scaffolding. ‘We have young women and children living here,” he told the paper.

Clearly, what the West Side really needs is another food court (after Gotham West, Hudson Eats, City Kitchen and Anthony Bourdain’s new venture… did we forget anything?), but Crain’s reports that Danny Meyer will be opening a 40,000-square-foot food hall at Hudson Yards.

And what the city really needs is an even bigger H&M. But that’s what we’re going to get tomorrow when a 63,000 square foot store—the biggest in the city—opens in Herald Square, according to Crain’s. The cheap clothing chain already has more than a dozen stores in Manhattan, including two other mega stores in Times Square and Fifth Avenue.

Not so charmed is fellow Fifth Avenue tenant Joe Fresh, which is shuttering its two Fifth Avenue stores and looking to sublease the spaces, Crain’s reports. The closures will bring the Canadian brand’s presence in the city down to three stores. Hey, it’s hard to compete with European and Japanese fast fashion.

Also not so charmed at the moment: Annabelle Selldorf, who presented her plans for a Four Seasons renovation to the Landmarks Preservation Commission today only to have them flatly rejected, The New York Times reports. Seagrams building owner Aby Rosen, however, is adamant that the place is stale. Along with the interiors, he’s also updating chefs Julian Niccolini and Mr. von Bidder. “Their lease is up in July, so they’re out,” he told the paper. “If something was designed in 1958 and it’s not as functional in 2015, you ask for a change … I love the guys but their time has passed, and sometimes something great needs to go.”

Why does cold brew cost $4 when a normal cup of coffee costs $2? DNAInfo attempts to answer this question, but like so many publications before them, only gets through the same not-really explanatory explanations about plastic cups costing more and cold brew needing to sit for a while.

Finally, college grads will soon be arriving en masse and where, oh where, will they live? The ones without trust funds should probably resign themselves to Upper Manhattan or the outer boroughs, Brick Underground recommends. And even then, they should be prepared to pay half their income in rent. 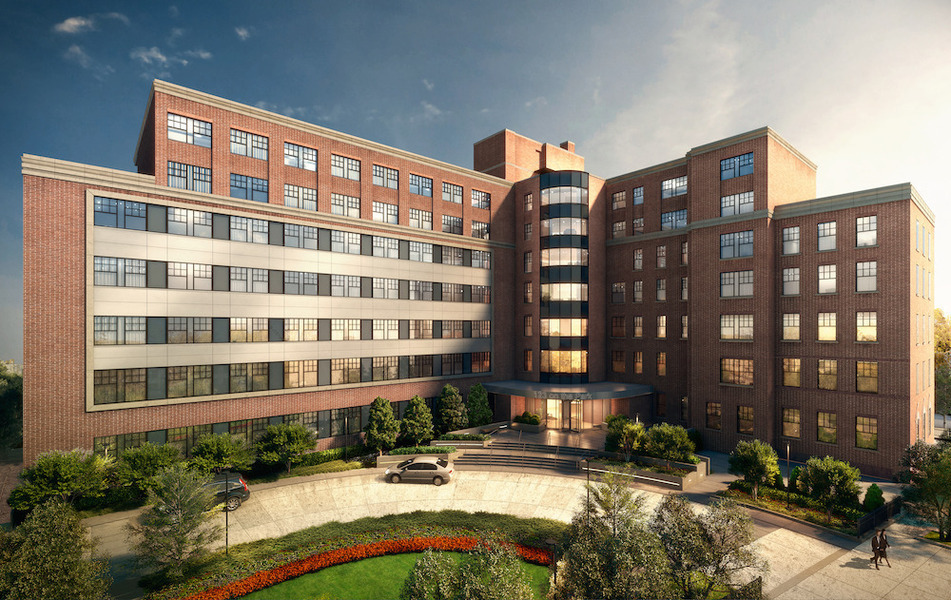