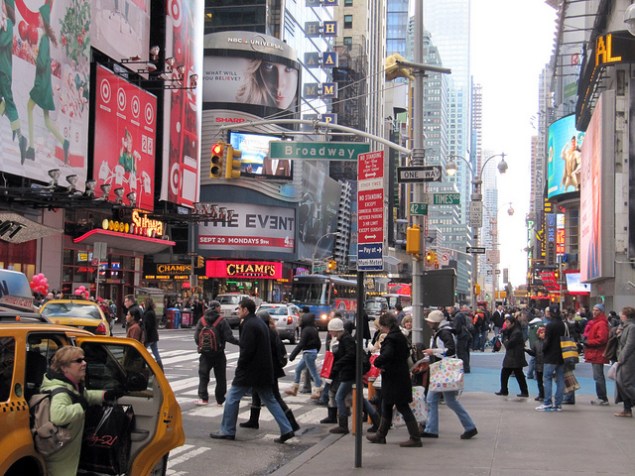 De Blasio wants to end vacancy decontrol and is planning to push for the change in Albany, according to Capital New York. Vacancy decontrol, by which units $2,500 above exit rent stabilization, is one of the city’s bigger foes to the preservation of affordable housing. The mayor also wants to end vacancy allowance, by which the mayor can raise the rent by 20 percent when a tenant leaves—a measure that often pushes units above the $2,500 mark.

Speaking of the $2,500 mark: a proposed renovation of the original St. John’s college site on Lewis Street in Bed-Stuy could bring 120 market-rate units, including two-bedrooms priced as high as $2,500, according to DNAInfo.

Who would have believed that New York is getting less cramped? Well, for most New Yorkers, the city has become less dense since the 1970s, The Wall Street Journal reports. Super-crowded neighborhoods like Harlem, the South Bronx and the Lower East Side never recovered the numbers they had since the city’s 1970s decline. That, combined with more Manhattanites moving to the outer boroughs and larger homes for the wealthy has meant less density for most. “In 1970, the typical New Yorker lived in a neighborhood with 57,900 people per square mile. Today, a typical resident is surrounded by just 53,400 people per square mile in his or her neighborhood.”

In an odd fundraising project, a Bushwick woman who was evicted from a converted loft at 345 Eldert Street along with many of her neighborhoods after the fire department found a number of safety violations, is selling calendars with nude photos of herself and others to raise money, according to DNAInfo.

Macy’s is opening its first four bargain stores in New York this fall, according to Crain’s. The stores, to be called “Macy’s Backstage” will test the off-price concept for the department store before it decides to roll out more, and will feature clearance items and items specifically made for the outlet demographic.

Scott Rechler’s RXR Realty is picking up the Helmsley Building in Midtown for $1.2 billion, according to The Wall Street Journal. Located at 230 Park Avenue, just North of Grand Central, the building has a distinctive design that allows people and traffic to pass through it. Mr. Rechler sold much of his Manhattan portfolio to the Blackstone Group a few months back, ostensibly freeing up some cash for a big buy.

Nearby, 1 Vanderbilt finally has the City Planning Commission’s greenlight to rise after developer SL Green agreed to spend an additional $10 million on top of the $220 million it already agreed to for transit and public space improvements, according to Crain’s. The City Council and planning commission still need to approve several other things, including the rezoning of the Vanderbilt Avenue corridor, before the block-long, 64-story tower can rise, but those are expected to be forthcoming by the end of the month.

In other major project news, Santiago Calatrava’s World Trade Center PATH train station Oculus will open to limited pedestrian traffic in June (why limited?), according to The New York Times. That way we can finally see what we spent $3.9 billion on.

Finally, landmarks has approved the restoration and conversion of 190 Bowery with all the graffiti it collected over the years, Yimby reports. Developer Aby Rosen’s RFR Realty bought the landmark from Jay Maisel last year. 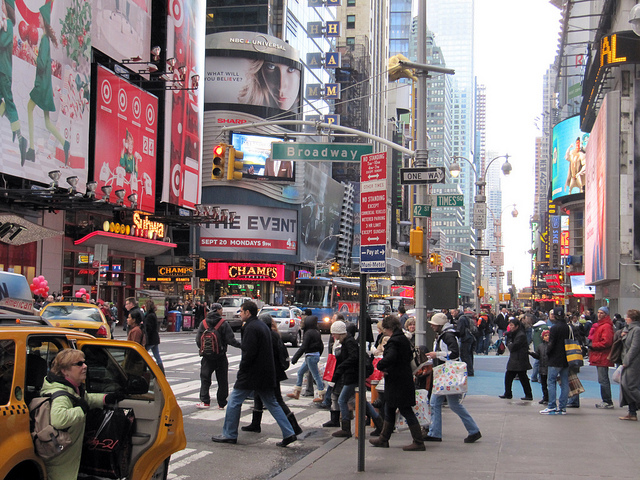