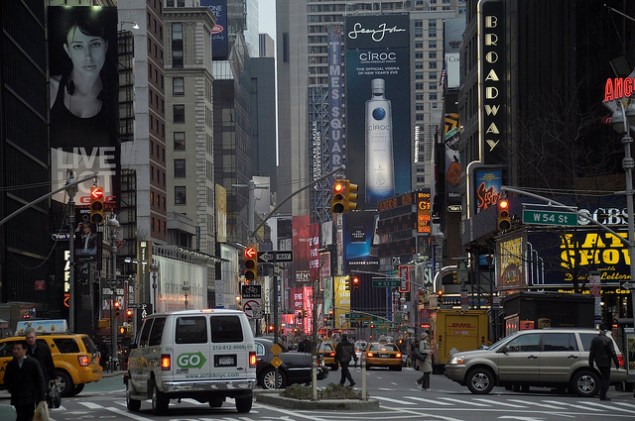 Stores that sell only one thing are now a big trend? Crain’s reports that many entrepreneurs are ditching variety in favor of selling only mustard or only hot sauce, a singular focus that also doubles as marketing for their brand. But beware: “These are not things that will play out across America,” said Stephen Zagor, dean of culinary business and industry studies at the Institute of Culinary Education. “They cater to a certain economic clientele.”

Also catering to a certain economic clientele: the “wellness recreation center” slated to open in the former Mars bar that will offer yoga, meditation classes, skincare services and organic beer, according to DNAInfo. The co-owner is Alain Palinsky, the man who co-founded Juice Press.

That and the Mamaroneck Yacht Club, whose owner wants to build seasonal apartments to compensate for a membership that has slipped from 300 in 1979 to barely 100 today, according to The New York Times. Unsurprisingly, nearby residents are not pleased: “We’ve seen it happen in Greenwich, we’ve seen it happen in Larchmont, we’ve seen it happen up and down the sound,” griped one whose expansive views of the sound could soon be blocked. “Once the development starts, it can be hard to stop it, and before you know it, the public waterfront is gone.”

The owner of bistro Whynot in the West Village was angry that he got fined for having a bench outside when so many other restaurants in the neighborhood have them, too, so he went around taking pictures and sending them to the Department of Sanitation, getting all the other businesses fined as well, according to DNAInfo. The other businesses were not pleased.

In other restaurant news, Thomas Keller is helping the Related Cos. decided which restaurants—one of his included—should open at Hudson Yards, according to The Wall Street Journal.

REBNY claims in an interview with Capital New York  that without the 421-a tax abatement, developers might not be building at all: “If this was a giveaway, then why the hell wouldn’t we be building 40,000 units a year?” Meanwhile, the de Blasio administration has yet to say what changes to the program it plans to advocate for in Albany.

And an alliance of contractors’, laborers’ and carpenters’ unions have started a lobbying campaign, urging a revised version of 421-a that guarantees more affordable housing and—surprise—higher wages for construction workers, according to The New York Times.

Rick Bell, the former head of the American Institute for Architects NY, who left abruptly last month for reasons that remain unclear, has landed himself a job in the city’s Design and Construction Department, according to Crain’s.

The New York Times has reached a new low of coverage on de Blasio minutia: a story about the mayor being peeved about a subway delay that roiled plans he had to travel to Midtown. The Times claims that it was “accidentally” copied on an email de Blasio sent to staffers, which demanded they cross reference if there are any delays with the MTA before he gets on the train.

The mayor, meanwhile, has increased funding to the MTA’s original $125 request, but  commissioner Thomas Prendergast says it’s not enough, via The Times. 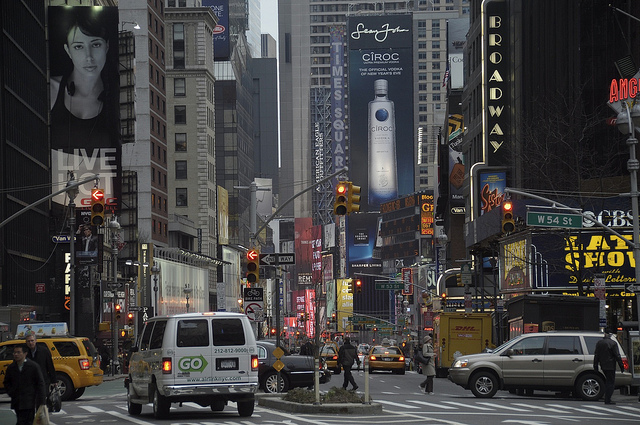