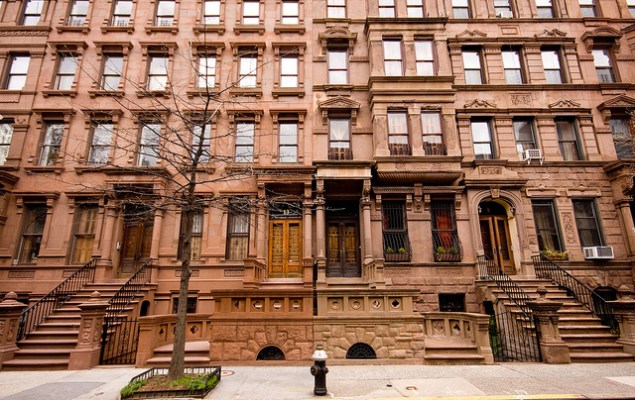 Skate no more at McCarren Park: the city has cancelled the ice rink for this coming winter, citing a lack of interest, according to Brooklyn Paper, which points out that the rink was only open from mid-November to early January. Surely the two women who run the Nancy Kerrigan and Tonya Harding museum nearby might be able to drum up a few more skaters?

The Picasso Curtain removed from the Four Seasons amid a big brouhaha was revealed at its new home at the New York Historical Society, according to The New York Times. The installation was described by one of the art handlers as taking months of planning and about 15 minutes of actual work.

A two-year-old girl has been critically injured after bricks from an Upper West Side nursing home fell on her and her grandmother, according to The New York Times. The DOB issued an administrative code violation to the building’s owner, Esplanade Venture Partnership, “for a failure to maintain the property in a safe and code compliant manner.”

Less serious construction complaints: Yorkville residents are peeved that construction on a 34-unit luxury tower is going on 6 days a week, 8 to 10 hours a day, according to DNAInfo. It appears the Department of Buildings is as free with weekend work permits as ever. “Why on earth was the contractor given a Saturday work permit in a residential neighborhood — a day when families are together and should be enjoying their home environment?” one woman griped.

Developer Joseph Brunner has filed permits to build a 119-unit apartment building on the corner of Franklin and Fulton streets in Bed-Stuy, where low-rise commercial buildings currently stand, according to The Real Deal. Alas, the building is to be designed by Karl Fischer and will have a 75-car parking garage.

If we were to just demolish all the brownstones and Victorians in New York, San Francisco and San Jose, we’d have far less charming cities and the U.S. economy would be 9.5 percent bigger, according to a report discussed on WNYC. Only… there’s a lot of still-buildable land in Silicon Valley, but many tech workers chose to reverse commute to the suburbs, indicating that a sense of place and historic charm have their own economic value.

Meanwhile, Mayor de Blasio’s 421-a and rent regulation reforms could not be more different, opines Crain’s. The paper praises the mayor’s proposed changes to 421-a as a well-considered policy with every possibility of passing as the mayor consulted all stakeholders, whereas they deem his rent regulation proposals just the opposite.

Also, Capital reports that some building owners whose 421-a exemptions are set to expire may be able to continue receiving them if they agree to make 5 percent more of the building affordable, with affordable meaning up to 130 percent of area median income, or a rent of $2,800 a month for a family of four.

In very unaffordable housing news, a floor-through in the Ritz Carlton, where Steve Wynn can be your sometimes neighbor, has listed for $50 million, according to The Times. Because haven’t you always dreamed of parquet de Versailles floors made with hand-hammered German silver over wood? The apartment belongs to Howard Marks, who listed it, also for $50 million, three years ago.

Finally, if you’re just moving to New York for the first time, Brick Underground has a guide of everything you should know before beginning your house hunt. 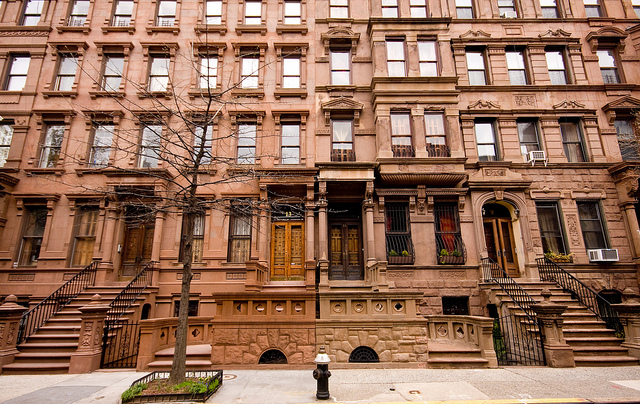