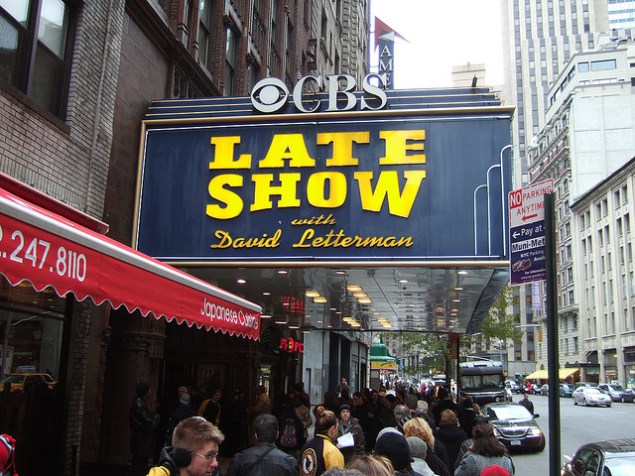 Newsflash: subway tracks are dirty and rats hang out there, an audit by the comptroller’s office confirmed, according to Crain’s. Though the MTA is slipping beneath its own standards: “Cleaning crews are expected to visit each underground station and clean track beds every three weeks. But auditors found that only 3% of stations were cleaned that often.”

Unlike other plans to help struggling New Yorker’s, de Blasio’s move to rezone some of the city’s poorest neighborhoods have not been met with enthusiasm by their inhabitants, The New York Times reports. “Perhaps the most vocal complaints are coming from affordable-housing groups that want the new homes that are designated as affordable to go to the poorest residents, as opposed to a mix of income levels, and that want to ensure that current residents will not be displaced as people with higher incomes move into the neighborhood and make it more upscale.”

On the topic of affordable housing: a new housing development in Bed-Stuy plans to mix the mentally ill with the low-income, DNAInfo reports, and will offer two bedrooms for $573 for qualifying individuals. Though eager for affordable housing, neighbors were initially resistant to the idea of housing for those with mental health issues coming to the area.

David Letterman, driver of gentrification? The New York Times notes that when Letterman started filming at his Midtown location, the area was “fringey” but the show brought buzz, especially because Letterman liked to feature local businesses and their owners segments. How much Letterman had to do with the area’s gentrification is questionable—there was also the clean-up of Times Square and far broader changes across the city, but commercial rents have gone up tenfold in the area during his show’s 22-year run and many local merchants have been priced out.

Cocktail bars, wine bars, roof bars, craft beer bars, so many new bars in this city but what of the classic old man bars? Better get there while you can. Gothamist has a list that includes Hell’s Kitchen’s Holland Bar: “People who drink here go hard, like open-bar-at-your-ex-boyfriend’s-wedding hard, but in the mid afternoon on a Tuesday.” Beware, though, some of them allegedly skew mean.

The Manhattan market doesn’t lack for $50 million-plus listings, but the three owners of the 10-unit co-op at 1025 Park Avenue have decided to list their entire building for $65 million in the hopes of luring an oligarch, The Wall Street Journal reports. Last year Aby Rosen had been wrangling to negotiate a buy of all shares, but the deal fell through. (Is someone jealous of Carlos Slim’s Duke-Semans listing?)

Meanwhile, a Beaux-Arts parking garage on E. 73rd wants $50 million, probably also from an oligarch, or at least someone in the market for converting it into a very large single-family home, according to The Wall Street Journal. Still, $50 million? But it’s a very nice parking garage, insists Sotheby’s broker Pat Wheatley: “They built this to appeal to the sensibilities of the wealthy,” she tells The Journal, in the days when only the elite had cars.

The EDC has been secretly planning for months to tear down two historic buildings at South Street Seaport—the New Market Building and the landmarked Tin Building—which are both in the footprint of the proposed Howard Hughes Corp.’s controversial project, Crain’s reports. The EDC told Crain’s that the demolitions were necessary because the piles beneath them had deteriorated. The buildings would have come down anyway with the Howard Hughes plan, though the developer had pledged to rebuild the Tin Building in a slightly different location as part of its proposal.

Finally, a New Jersey man is fighting to have PATH trains included on the NYC subway map, Gothamist reports, which would no doubt lift the spirits of so many repentant former New Yorkers who have taken up residence there, but would not, unfortunately, change the reality of the situation. Also, call us when PATH starts accepting our monthly Metrocard. 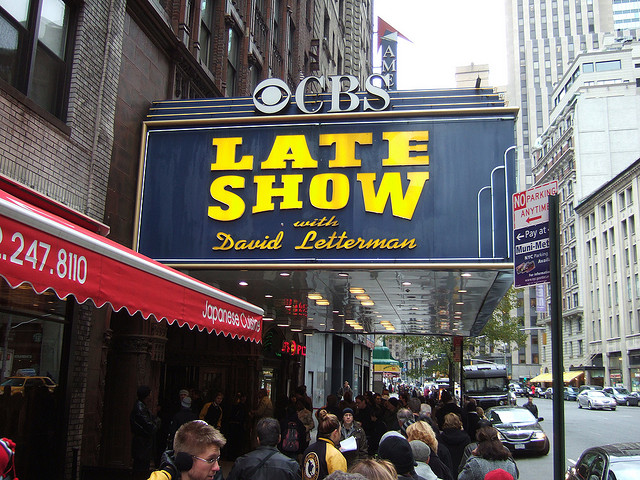