The insatiable Google has signed up to take 250,000 square feet of office space at Pier57, aka “Superpier,” according to Crain’s. Google has already expanded beyond its first quarters at 111 Eighth Avenue to Chelsea Market and 85 10th Avenue.

Meanwhile, some other tech firms are following the field’s spiritual roots and seeking office space in the suburbs, where land is cheap and parking is not a problem, The Wall Street Journal reports. The move is popular with firms who have older workers who might already be living outside of the city; of course, if they aren’t, such moves often create a San Francisco effect, in which younger tech workers turn a major city into a bedroom community.

Scott Rechler thinks the Port Authority should abandon plans to build a new bus terminal in Midtown and build the thing in New Jersey where it’s cheap, according to Crain’s, which would make a lot of sense were it not for the fact that nobody is trying to get to New Jersey and the state’s comparative lack of other public transit options. The Port Authority land would be awfully valuable, he points out, if it didn’t have a transit hub sitting on it. Too bad global cities need transit hubs that might otherwise trade in lucrative commercial real estate deals.

Are developers glutting the ultra-luxury condo market? So it would seem, The Wall Street Journal reports, with so many developers poised to bring $20 million-plus condos to market: 220 Central Park South alone is set to have 60, when in 2008, just 29 such condos sold across the entirety of the New York market. Even Extell, the first super-luxe skyscraper to come to market post-recession “remained about 25% unsold for much of last year. Its builder, Extell Development Co., lowered its expected total revenue from the building by about 4%, or $100 million, in part because of the slowdown, according to filings made with the Tel Aviv Stock Exchange in Israel.”

In London, whose market is not so dissimilar to New York’s, there’s a student housing crunch as international students from around the world flood the city, according to The New York Times. Investors, meanwhile, are rushing to put their money into its development.

Finally, a Wegman’s is coming to the Brooklyn Navy Yard, The New York Times reports, which should fill locals (at least those with cars) with joy. Wegman’s, which will be making its foray into the New York market, is known for affordable prices, fresh food and good selection. Steiner will pay for the construction, estimated to cost $140 million, and will collect rent from the businesses there, including Wegmans. 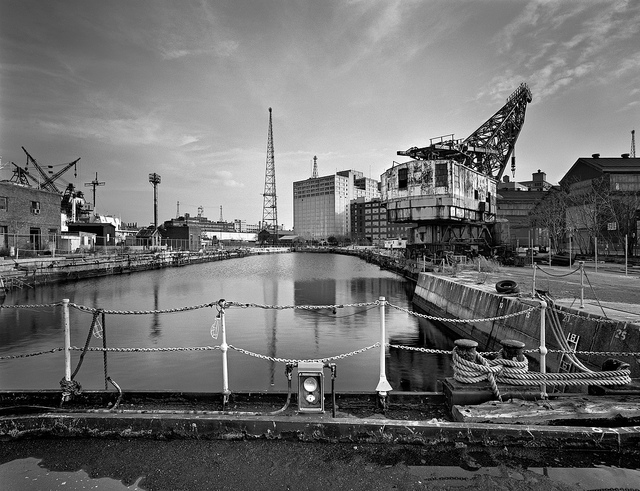