When news broke in November that Microsoft co-founder Paul Allen was teaming with Art Market Productions to bring an art fair to Seattle, all ears in the art world perked up. The Seattle Art Fair, which is set to run from July 30 through August 2 at the CenturyLink Field Event Center, is promised to be a city-wide arts event and not just another fair.

The fair announced today that it will feature a roster of 50 galleries, from international power players like James Cohan, Pace, and Paul Kasmin to influential local dealers like Greg Kucera and James Harris. A special focus will be on galleries and artists from the Pacific Rim, with representation from San Francisco’s Catherine Clark, Portland’s PDX Contemporary, Vancouver’s Gallery Jones, Tokyo’s Kaikai Kiki, and Seoul’s Gana Art, to name just a few.

“We are incredibly proud to present such a unique and impressive group of exhibitors in our first year. I, for one, cannot wait to see their presentations,” said Max Fishko, director of the Seattle Art Fair and managing partner of Art Market Productions, to the Observer.

The headline for Jen Graves’ December 2014 article for the Stranger about the fair declared that “Vulcan’s Seattle Art Fair Will Not Be an Alien Mother Ship,” addressing concern that has arisen from a growing number of international commercial art fairs that interact minimally with their host cities. Instead, Mr. Fishko told the Stranger it would model itself somewhere between sprawling site-specific and highly participatory events like the Venice Biennale and Prospect New Orleans.

Those include, “Thinking Currents: An Exhibition and Curatorial Platform,” an interactive exhibition featuring video and sound works that explore the Pacific Rim overseen by Leeza Ahmady, director of New York’s Asia Contemporary Art Week. An installation that will occupy a city block near the future site of Seattle City Light’s Denny Substation in Cascade by artist Robert Montgomery. And Portland-based artist Wendy Red Star will transform Volunteer Park into a life-size diorama filled with inflatable and cardboard cutouts of animals that visitors can interact with.

Leading up to the fair, the Seattle Art Museum has planned a series of free public talks with artists Joshua Sofaer, Victoria Sambunaris, and Maya Lin, from July 15 to July 29.

Below, the of participating galleries so far. A full list will be released in June: 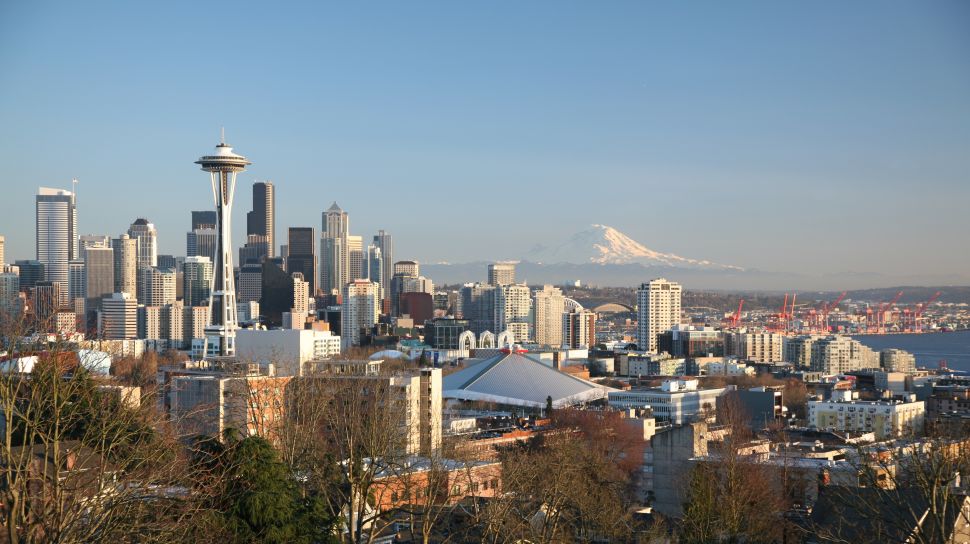