Out came the cell phones, held above the head and facing auctioneer Jussi Pylkkanen. It was about 7:20 pm at Christie’s on Monday night. Dozens were shooting their own video of the priciest artwork expected to sell at auction, Pablo Picasso’s cubist Les femmes d’Alger (Version ‘O’). It didn’t disappoint, fetching $179.4 million and easily surpassing the $142 million paid for a Francis Bacon triptych 18 months earlier at Christie’s. Records are short-lived in this art market.

Five telephone bidders chased the 1955 Picasso, which is based on an Eugene Delacroix painting inspired by a visit to a harem in Algiers. The winner was a client of Brett Gorvy, the international head of post-war and contemporary art. “Anyone in the salesroom now?” the auctioneer asked hopefully midway through. But the assembled were sitting on their hands. The number of collectors and institutions who could compete for it is small. The work last sold for $31.9 million at Christie’s in November 1997, from the storied collection of Victor and Sally Ganz, but, ironically, it was far from the star of the Ganz sale, which featured another then-pricier Picasso.

In all, Christie’s raised $705.9 million from 35 lots in 80 minutes. Looking Forward to the Past was its first evening sale in New York to combine Impressionist, modern, postwar and contemporary works. The results seemed to vindicate the experiment. “Connoisseurs collect across categories,” said Jeff Rabin, a former Christie’s executive who co-owns the Spring Masters New York fair that wraps up on Tuesday.

“The high-value lots have been pre-sold,” art advisor Todd Levin of the Levin Art Group said earlier in the day. “It’s a series of private sales with a public face on it. There’s no suspense. It’s preordained.”

But Pylkkanen, the auctioneer who was able to achieve record results, was among the Christie’s staffers crowing in the post-sale press conference. He told assembled media after the sale that it had witnessed “one of the greatest moments in auction history.”

A quartet of other multi-million-dollar evening art sales will be held at Christie’s, Sotheby’s and Phillips this week. 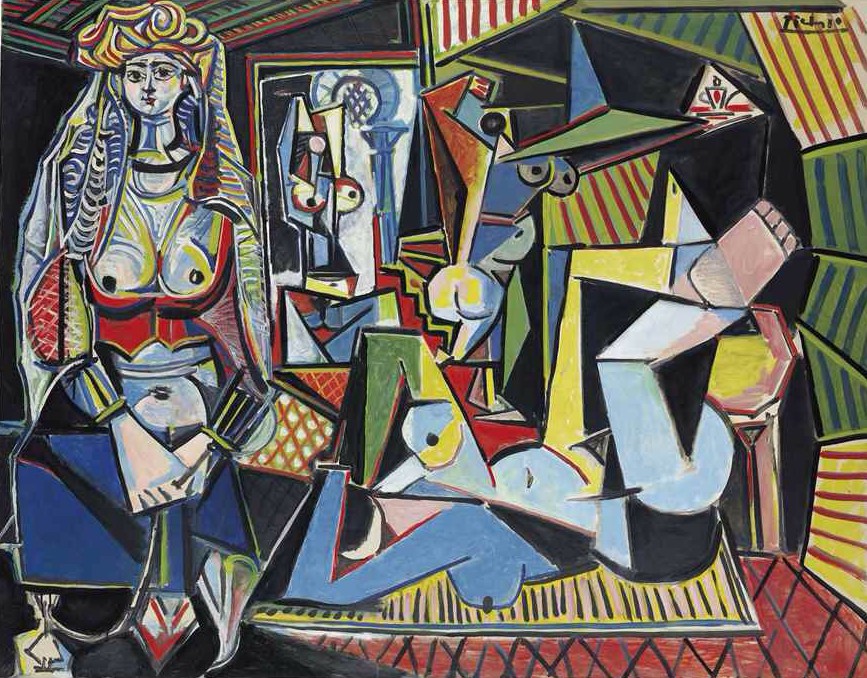