The most famous line uttered during the Cuban Missile Crisis came from Secretary of State Dean Rusk. The Navy had just reported that Soviet freighters carrying nuclear missiles had turned back within miles of the blockade line, averting a potentially catastrophic confrontation. “We’re eyeball to eyeball, and I think the other fellow just blinked,” said Rusk.

Two weeks ago, Iran’s Revolutionary Guard seized a Danish-owned freighter in the Strait of Hormuz. After firing shots across the ship’s bow, the Iranian militants forced the Marshall Islands-flagged vessel to put into an Iranian port. The ship, the Maersk Tigris, and its crew were held for two weeks, and upon release, the Iranians claimed it was because Denmark and Iran had an unresolved commercial dispute.

The incident is disturbing for several reasons. First, America’s response was weak and disingenuous. We have a treaty with the Marshall Islands that requires us to protect ships flying their flag. The Obama administration never even acknowledged that obligation. Second when we did respond, we said the United States Navy would accompany – not “escort” (that requires closer proximity and coordination) – American-flagged vessels. Only 2% of the world’s shipping tonnage is American flagged. A week later, the Administration announced it would expend the protection to British-flagged ships, which account for another 6% of the world’s fleets.

Iran once before recognized the strategic importance of the Strait – and its leverage in controlling access. During the Iran-Iraq war, which stretched from 1980 through 1988, 451 merchant ships were attacked, with the loss of hundreds of lives and significant disruption to world oil supplies. By 1988, when America intervened by reflagging all ships in order to provide U.S. Navy escorts, Iran had become the main aggressor in attacking neutral shipping.

Iran’s latest attack, on the eve of the impending nuclear treaty may have been yet another test of American resolve. If so, we failed: we were the ones who blinked. 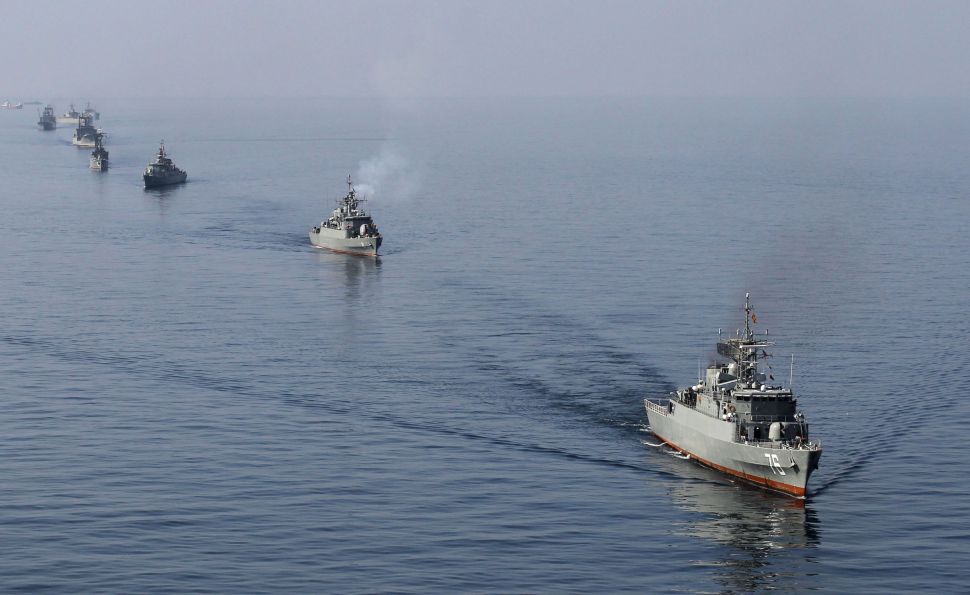