A field of Democrats is already emerging to replace Councilman Mark Weprin, who suddenly announced today he is resigning his seat to take a position with the Cuomo administration.

Mr. Weprin’s resignation–first reported in the Daily News–will mean the third special election in New York City this year. It may also mean that the district, which includes the neighborhoods of Queens Village, Bellerose, Oakland Gardens, Douglaston, Fresh Meadows, Little Neck and Floral Park, will have a city councilman not named Weprin for the first time since 2001.

Sources say Mr. Weprin’s brother, Assemblyman David Weprin, will not run for the seat. David represents an overlapping district and preceded his brother in the Council.

Former Assemblyman Barry Grodenchik, a longtime staffer in the Queens borough president’s office, Dominic Panakal, Councilman Rory Lancman’s chief of staff, Ali Najmi, an attorney and local activist and Bob Friedrich, a civic leader and former candidate for the seat, all have interest in running, sources say. Some Democrats have also been asking Steve Behar, a former City Council and Assembly candidate, to run.

City Council special elections are nonpartisan, but the Queens Democratic Party is expected to play a significant role in the race. Both Mr. Panakal and Mr. Grodenchik are in contention for the blessing of Congressman Joseph Crowley, the chairman of the party.

If Mr. Crowley anoints either Democrat, the other may step aside. Mr. Panakal is a Democratic district leader who managed Mr. Grodenchik’s abbreviated campaign for borough president two years ago. Mr. Grodenchik, who confirmed his desire to run for the seat to the Observer, is also a party loyalist and is an early front-runner for Mr. Crowley’s support, sources say.

“You’ll see the political and civic leadership coalesce around one candidate,” Mr. Lancman, a representative of a neighboring district, told the Observer. “It will not be a free-for-all.” He added that Mr. Grodenchik would be a “comfortable sell” for Mr. Weprin’s seat.

The suburban district, filled with single-family homes and lacking subway access, is home to a booming South Asian population. Mr. Panakal and Mr. Najmi, who briefly mulled a challenge of Assemblyman Weprin, could each make history as the first South Asian elected officials in the City Council. (They declined to comment.)

Mr. Weprin’s endorsement in the race, likely to be made in consultation with the Queens Democratic machine, will also be a major factor, sources say. Though he has only represented the district since 2010, Mr. Weprin served as an assemblyman in an overlapping area for more than a decade. His father, former Assembly Speaker Saul Weprin, also represented the district.

A Queens Democratic source said Mr. Weprin was growing “frustrated” in the Council, especially after losing a heated race for City Council speaker in 2014. In a statement this morning, Mr. Weprin said he would be resigning “within the next two weeks.”

There is no date yet for the special election. Once Mr. Weprin formally resigns, Mr. de Blasio must set a date.

Updated to include Mr. Weprin’s statement and information about Mr. Behar. 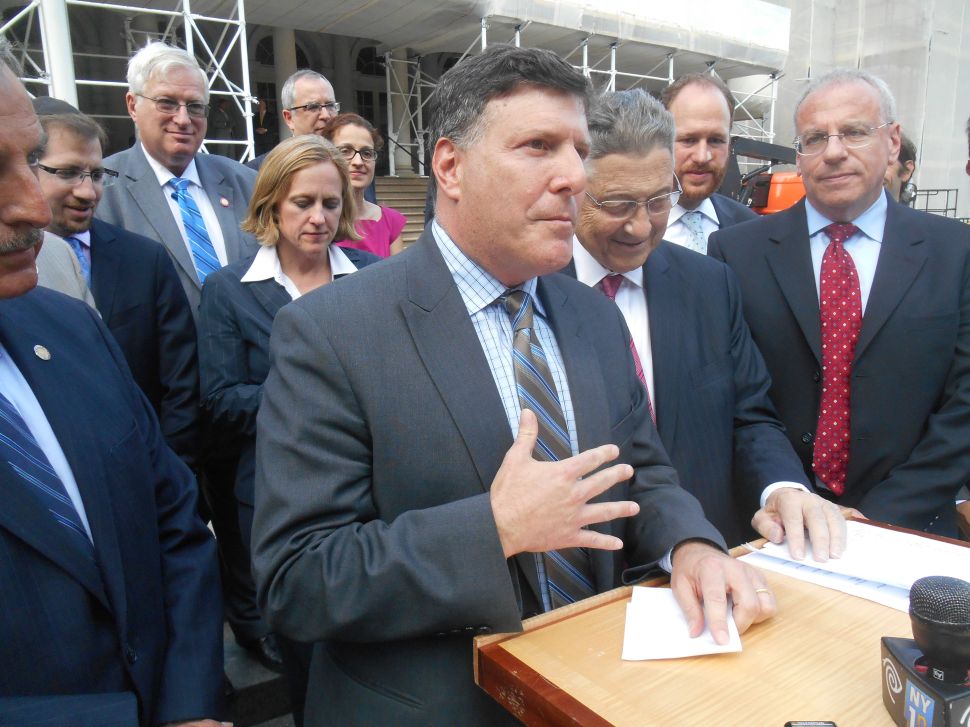