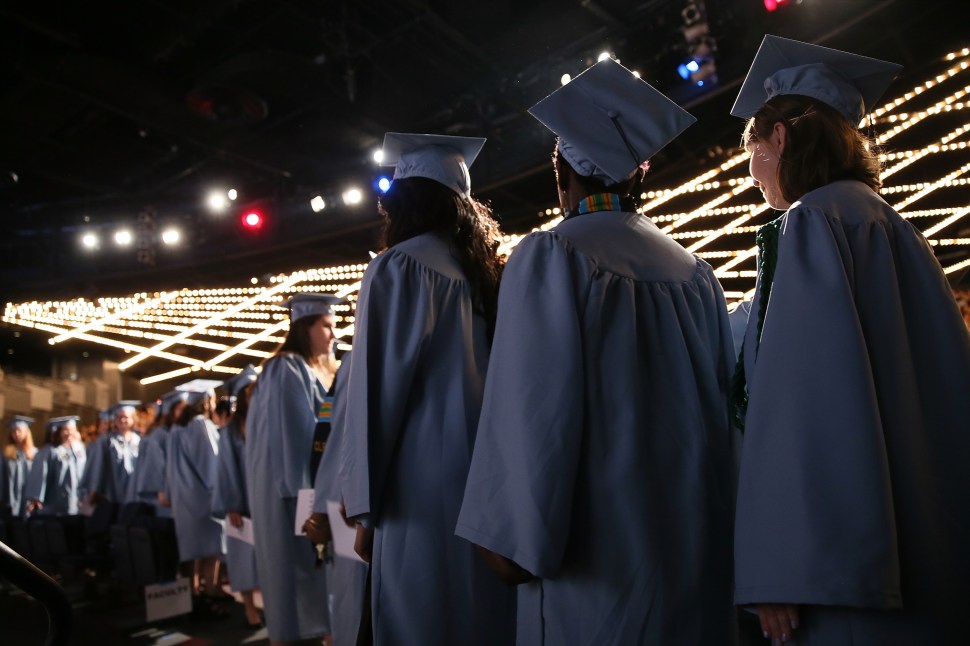 NEW YORK, NY – MAY 17: Members of the Barnard College Class of 2015 line up during the 123rd Commencement of Barnard College at The Theater at Madison Square Garden on May 17, 2015 in New York City. (Photo: Jemal Countess/Getty Images)

Not all of the low-income college students who could be a good fit for scholarship and financial aid programs at major universities live in major metro areas, but that’s where schools are doing their scouting. This is what drives an organization called QuestBridge, out of Palo Alto. QuestBridge mission is to convince more low-income students to apply to top-ranked schools.

Columbia accepted 68 QuestBridge scholars into its class of 2018. Yale accepted 40 QuestBridge students in its early admission round in December.

By building a network of high school counselors and teachers to drum up interest in the program, QuestBridge brought a new pool of high achieving low-income students into the application mix, outside major metro areas, according to the WSJ.  It has 35 schools in its network now. Its first class of scholars at University of Virginia about to graduate.“These students often come from areas where we might not be able to find them in our normal recruitment methods,” Gregory Roberts, a dean at the University of Virginia told The Daily Progress.

One of the students—graduating with honors, The Daily Progress reports—will leave school for a position with Teach For America. 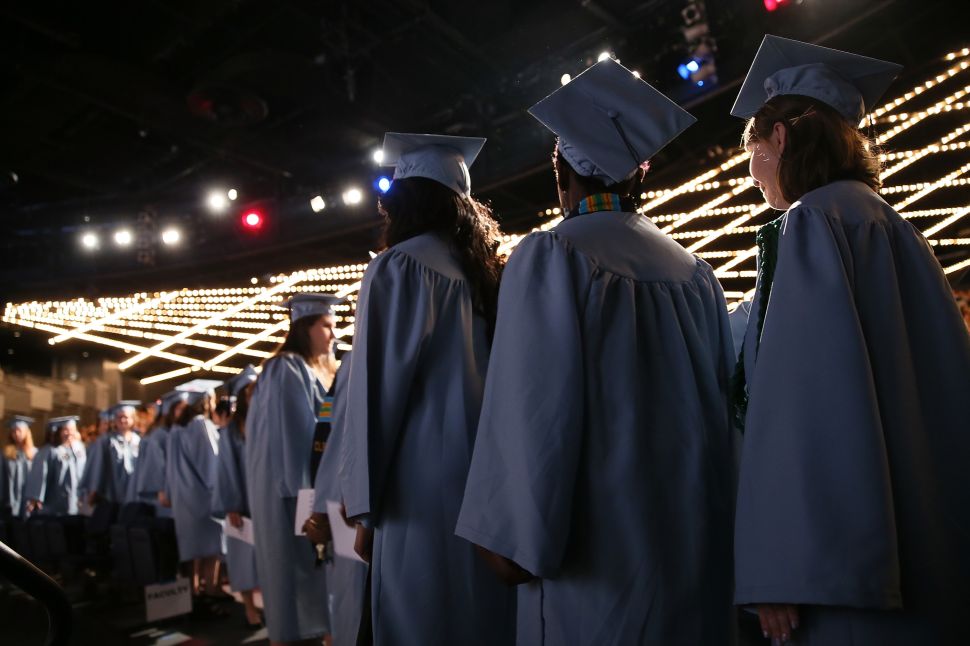