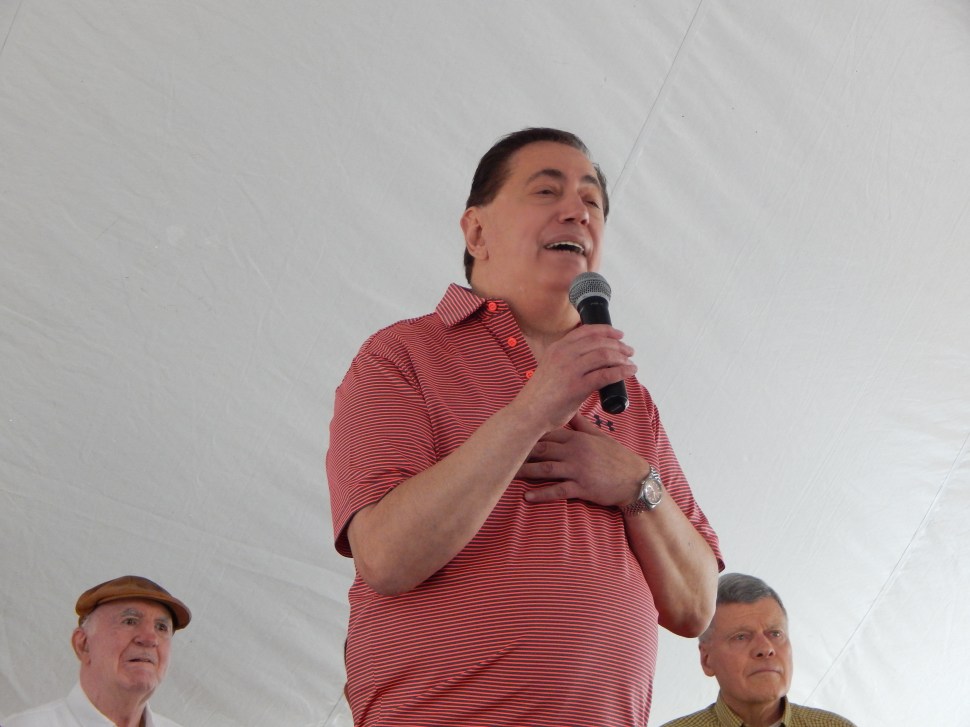 Sounding off on Twitter about a story in the Daily Caller titled “Luxurious Life As First Lady Takes Toll On Michelle Obama Because She Is Black,” Rick Shaftan, a GOP strategist for mayor Nick Sacco’s team, sent out a message this morning in which he argued Obama “is one of the reasons race relations in this country are where they are today” — then quickly took down the tweet at the request of the campaign.

The incident — which Sacco quickly launched into damage control over in a statement — has clearly caused a last-minute headache for the incumbent’s team ahead of tomorrow’s election.

“When I found out about Rick Shaftan’s statements I was outraged and disgusted,” Sacco, a Democratic state senator in Trenton and schools superintendent who’s had a longstanding relation with Shaftan, said. “I am a strong supporter of President Barack Obama and First Lady Michelle Obama, going back to 2008 and most recently to being one of the first elected officials in the state to support the President’s immigration policy. I completely disagree with what was said and find the statements to be distasteful and untrue.”

Sacco is trying to fend off a challenge from local businessman Larry Wainstein this year, and the race has been particularly brutal. The two camps have lobbed accusation after accusation at one another these last few weeks, from questions of residency, to voter fraud, to general allegations of impropriety and misconduct. In an interview with PolitickerNJ last week, Sacco called it the “most vicious” he’s ever seen during his 25 years in office.

Wainstein — after first declining to comment on Shaftan’s remark’s in a prior story — ultimately did not pass up a chance to add this tally to his scorecard. In his own statement, the outspoken establishment agitator called the operative’s comments “deplorable,” and demanded Sacco remove him from his campaign team.

“These deplorable, offensive tweets lobbied at the First Lady Michelle Obama, by Rick Shaftan ,are just further proof of the racially biased hatred towards blacks and hispanics in the Sacco campaign,” Wainstein said. “I call on Mayor Sacco and his campaign to publically apologize to Mrs. Obama and to all the Hispanics in North Bergen. Furthermore, We call on Sacco to remove this individual from his campaign immediately.”

“There is absolutely no place in the United States for this race hatred. The voters of North Bergen will now see the true colors of Sacco and his political operatives,” Wainstein added.

According to Wainstein’s camp, Shaftan has received over $252,000.00 from the Sacco election campaign accounts this year for political work.

Shaftan himself apologized for the incident in a follow-up tweet, saying he wanted to “personally & publicly apologize to @NicholasJSacco if any tweet I make is incorrectly attributed to him or the campaign.”

Sacco doubled-down on the apology, adding that the strategist “works for my campaign as a pollster and media buyer and he does not speak for me.” 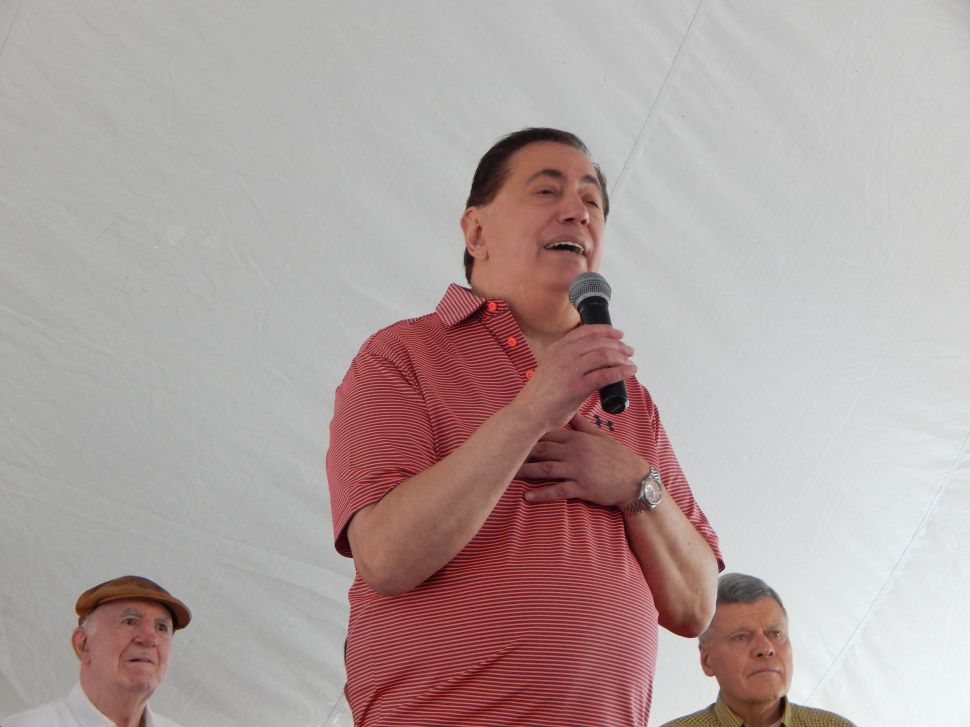