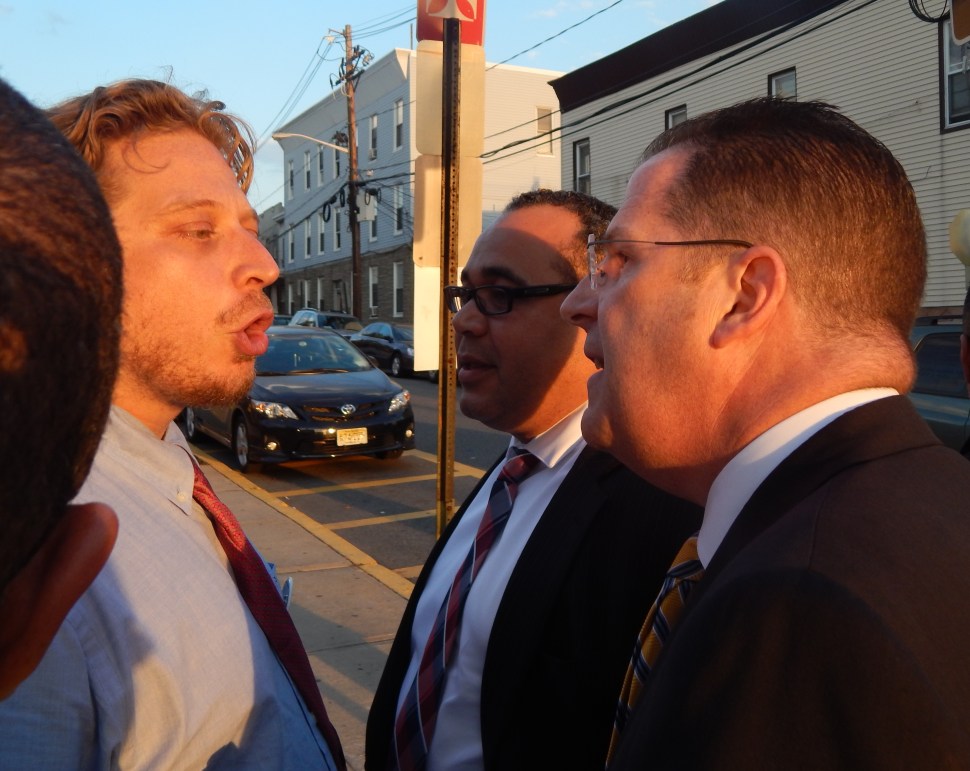 The two men went back and forth with Stack asserting his right to go wherever he wants, including North Bergen, when he wants.

Accompanying Blanch was Howard McPherson, whom Stack said threatened him, prompting the mayor to call the police. Blanch, donning shades, and McPherson jumped into a car and pulled away. Moments later, both North Bergen PD and Hudson County Sheriff’s Office cars lurched into the intersection of Paterson Plank Road and 11th Street, near where the exchange occurred. 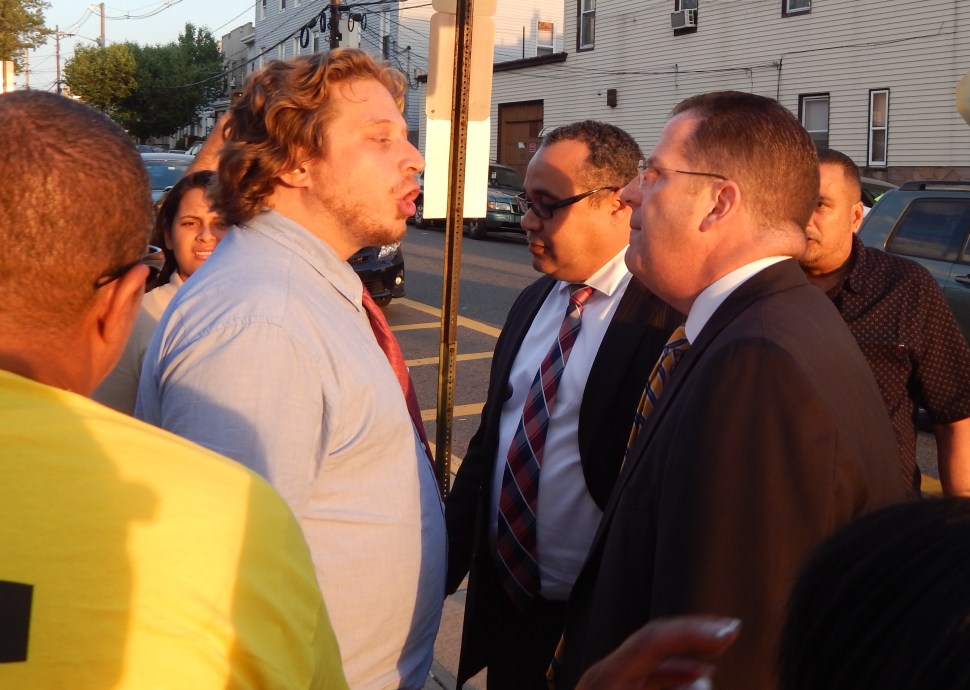 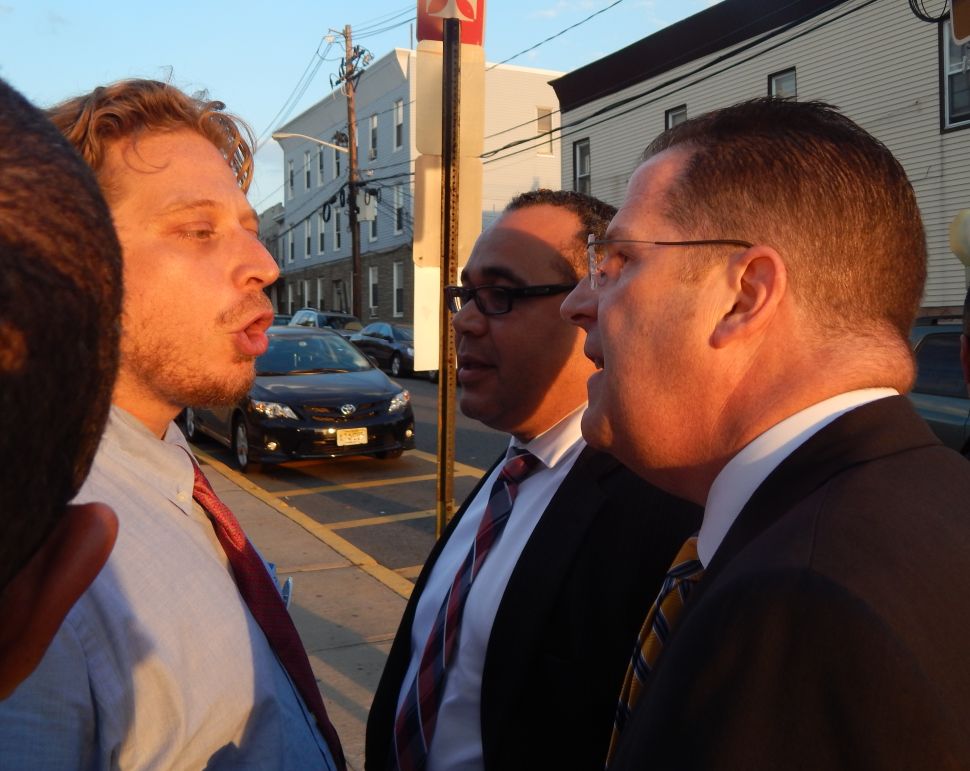