Recorder Newspapers endorsed the slate of incumbent John Cesaro and his running mates Christine Myers and Angelo Tedesco in the Morris County Freeholder contest.
The endorsement appeared in the following papers:  Barnardsville News, Morris News Bee, Chatham Courier, Mt. Olive Chronicle, Observer Tribune, Echoes-Sentinnel, Randolph Reporter, Florham Park Eagle, Hanover Eagle, Roxbury Register, The Citizen, Madison Eagle, Cedar Grove/Verona Observer, and The Progress.
Here is the entire editorial as printed in the Mount Olive Chronicle (May 21, 2015):
There is no shortage of competition for Morris County Freeholder in the Tuesday, June 2 primary, at least on the Republican side.

The Democratic side is a bit slim; closer to invisible; actually it is invisible.

There are seven Republicans vying for their party’s nominations for three seats in the Tuesday, June 2 primary.

One of the more interesting aspects of the GOP campaigns is the severing of ties between Freeholder John Cesaro and his two, Freeholder colleagues, David Scapicchio and John Krickus.

Starting with Myers, she has shown her managerial and business abilities as the founder of Madison Park Foods and president of Cornerstone Family Programs, which concentrates on prevention and early intervention in family problems.

Myers also is persistent, having run and lost in the 2010 freeholder race.

Cesaro, a lawyer, has been a freeholder since 2012 and was previously a Parsippany Township Councilman. One key to his platform is ethics reform, something that requires constant attention and tweaking to keep public officials honest.

Tedesco knows when to put his hand in the fire, so to speak. He’s actually done it quite literally as s professional firefighter in West Orange. Anyone who is willing to put their life on the line for the public deserves respect and support.

Tedesco is a former East Hanover Township Councilman and member of the East Hanover Republican Municipal Committee and Republican Club. One unfortunate thing is Tedesco feels it necessary to note on his bio that he is a life member of the NRA. What that has to do with being a freeholder is curious.

The three have spoken about running the county without boosting taxes, something that most would approve. But they also understand that there has to be a plan to keep the county moving ahead. Without a plan, a freeze on taxes would be wrongheaded.

Myers also is on the mark when she talks about the need to improve the atmosphere for new businesses to come to the county. Succeeding at just that alone would be a major coup.

Finally, there is the quality of the campaigns. Cesaro, Tedesco and Myers have run a relatively clean campaign. The same can’t be said of the other freeholder candidate team who were hypocritical to lambast their opponents for accepting campaign money from Democratic-leaning political action committees.

Vote Cesaro, Tedesco and Myers in the GOP primary. 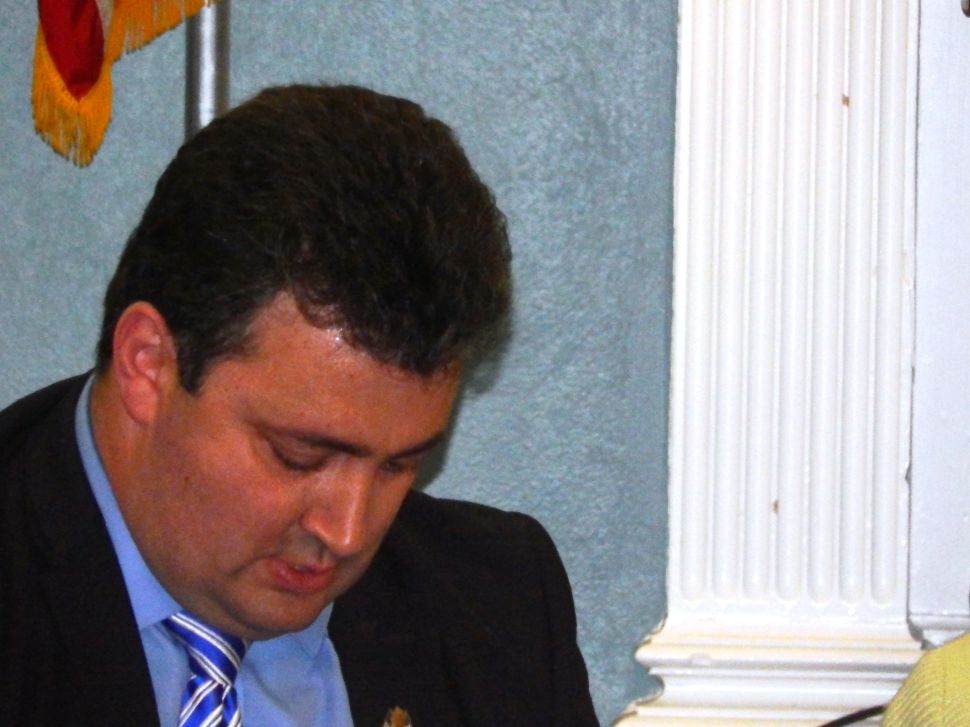