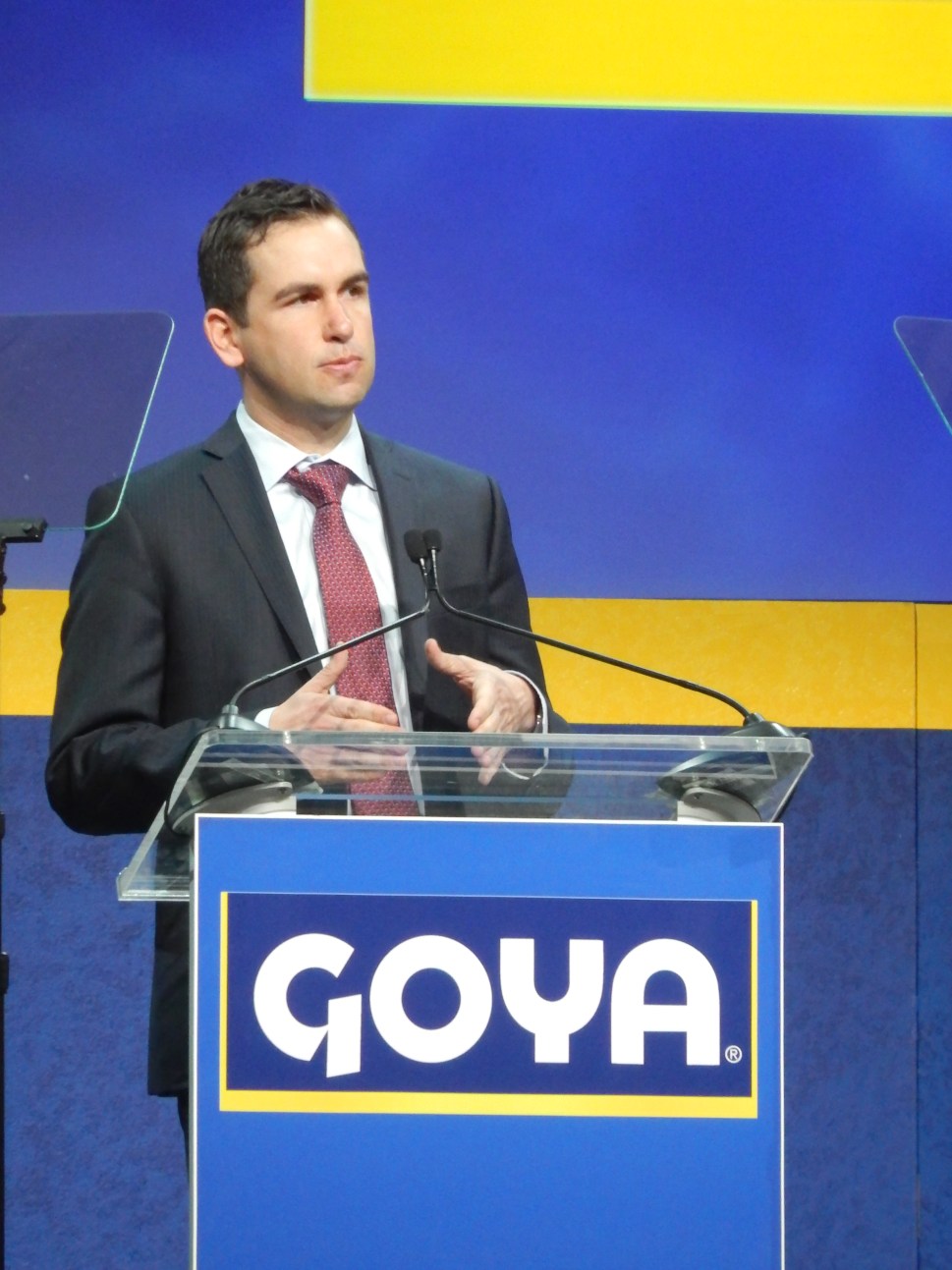 Former Jersey City Police Chief Robert Cowan filed a lawsuit this week against Jersey City Mayor Steven Fulop and Public Safety Director James Shea and others alleging that city officials asked him to “cover up” several activities, including driving under the influence by superior officers in the police department and an out-of-state DUI involving a high ranking member of the Fulop Administration. 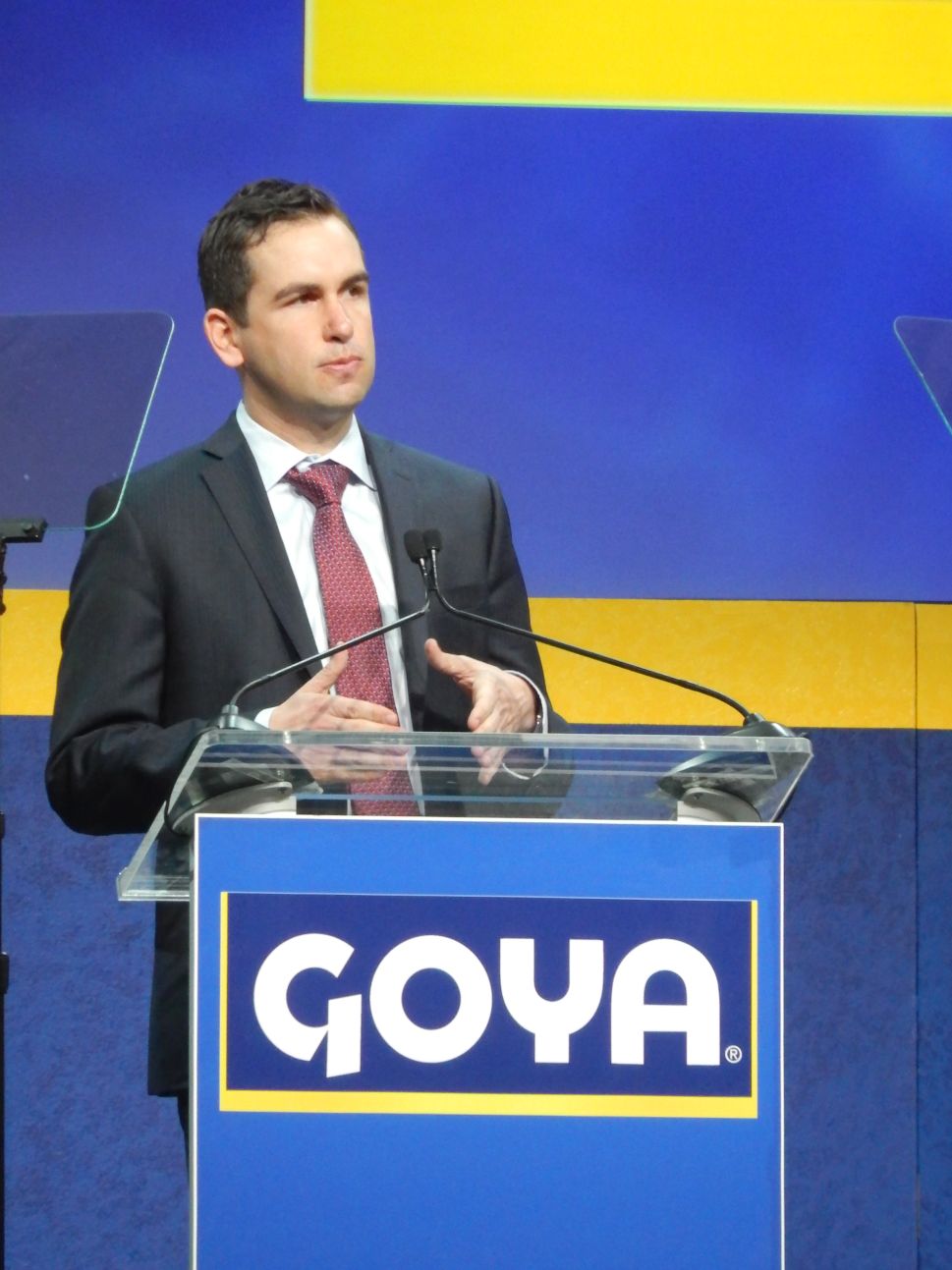