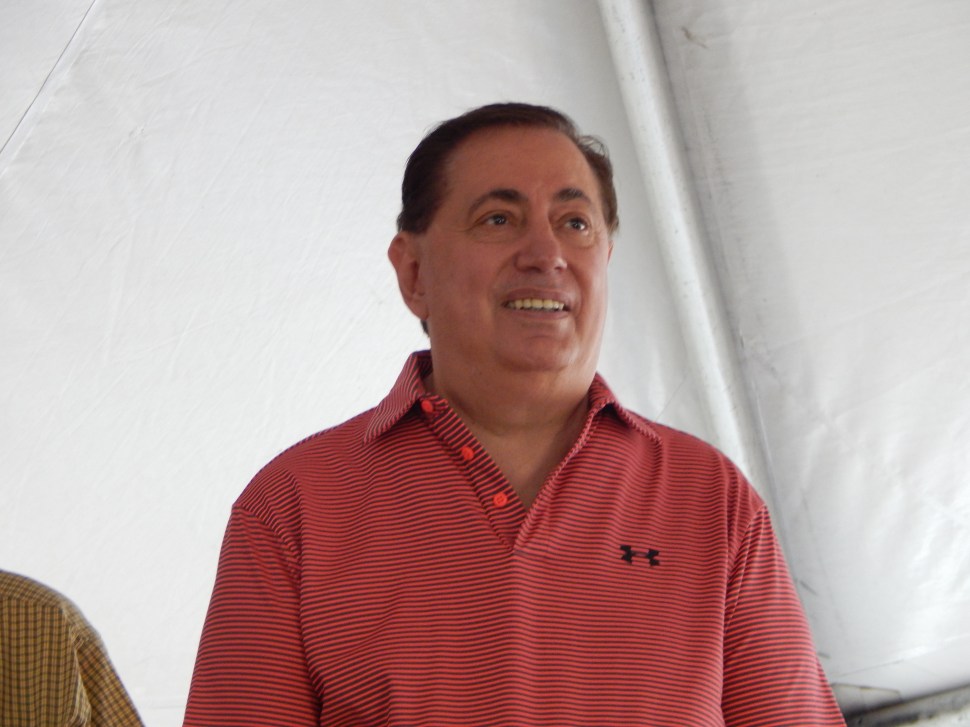 Peter Mocco was mayor of North Bergen from 1971 to 1979, but while he thrilled senior citizens with his guitar playing and easy going charm, his brother, Joe, did the political mechanics and grunt work.

The town clerk and power behind the throne for years in North Bergen politics, Joe Mocco worried about Sacco because Sacco was popular in his job as a school principal. He hesitated before agreeing to put Sacco on that all-Italian-American 1987 ticket led by Mayor Leo Gattoni, but never really wanted him on that ticket. Still, he went with him convinced Sacco couldn’t become as big as he needed to be to run the town.

“No resident of North Bergen could name two of them,” Joe Mocco boasted when someone asked him if he fretted over the emergence of one of the commissioners.

When Mocco went down on corruption charges and Gattoni ran for reelection in 1991, the mayor – in the face of a devastated Mocco universe – let the ambitious Sacco take over the organization.

Mocco went off to jail, and, his worst political fears realized, Sacco became mayor, where he’s been ever since. 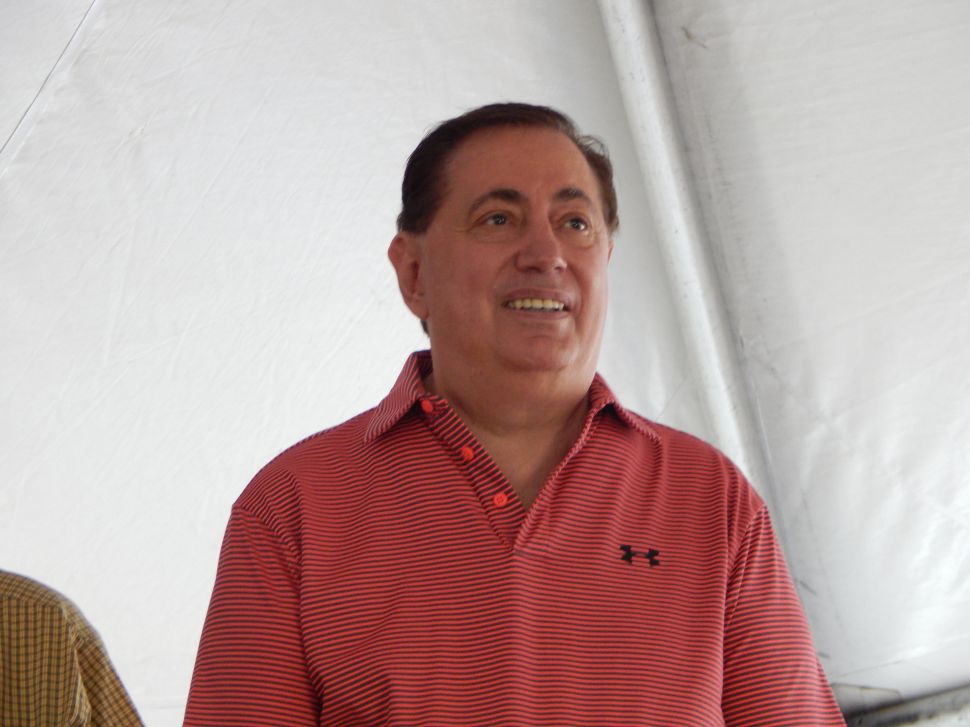