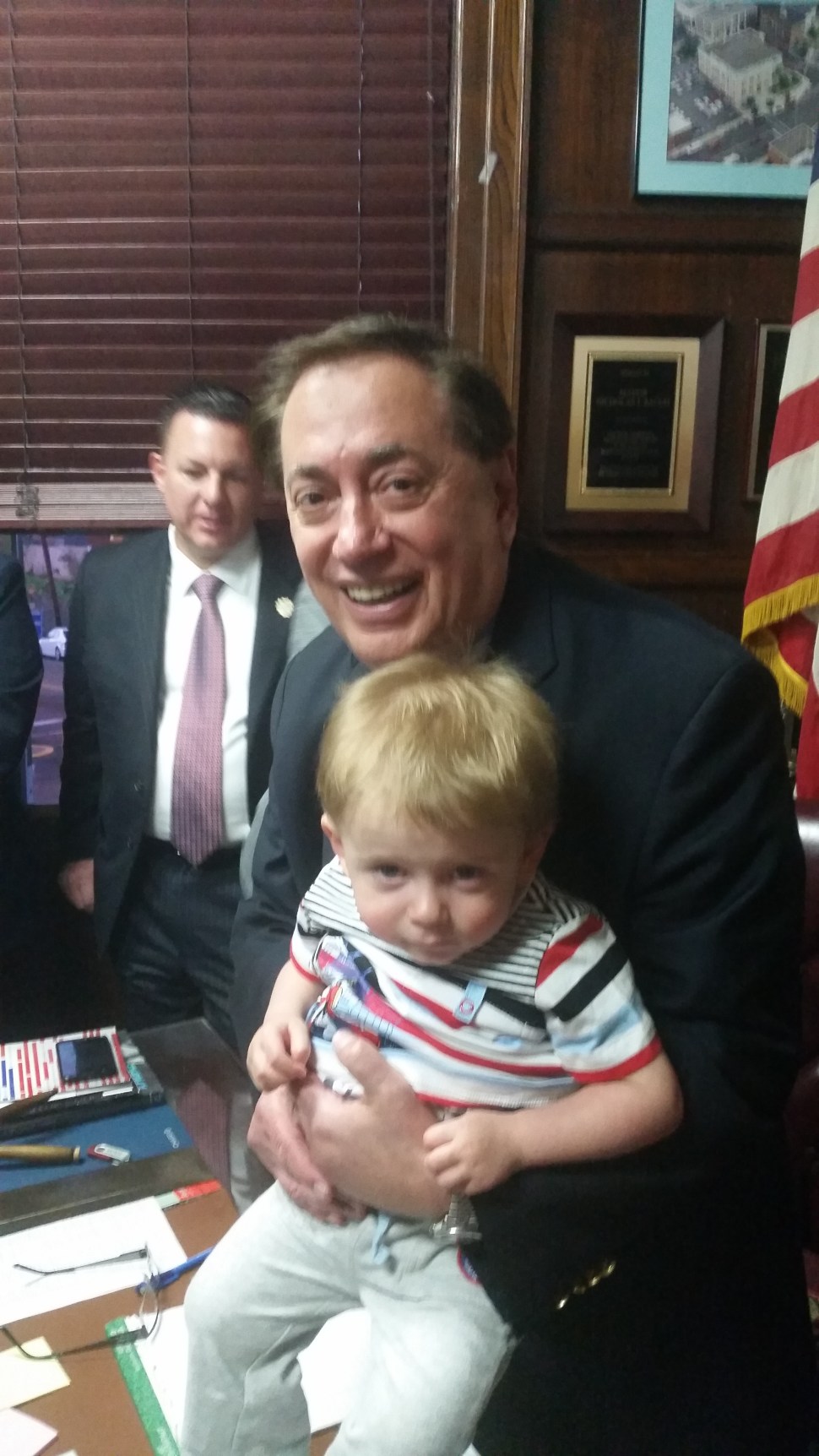 In unofficial counts that do not include vote by mail or provisional ballots, Sacco received approximately 66% of the vote or 8,237 votes to Wainstein’s 4,287. Independent candidate Henry Marrero received 580 votes.

“It’s a very nice win, a very satisfying win and a complete repudiation of the filthiest campaign ever run in Hudson County by a man from Franklin Lakes,” said Sacco spokesman Paul Swibinski, a reference to the vanquished Larry Wainstein.

“Hopefully he’ll go back where he belongs,” Swibinski added. 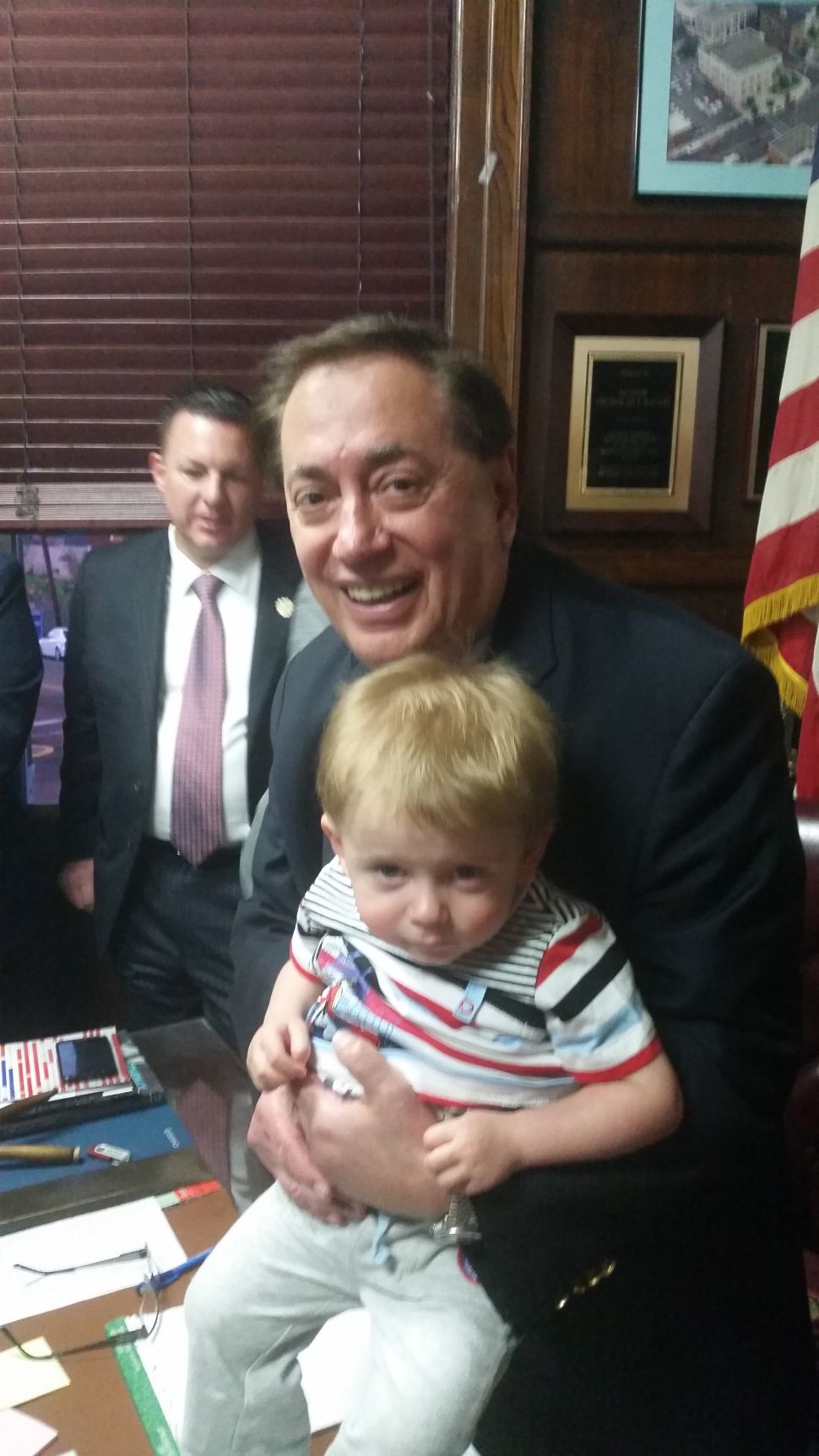