One of the most intriguing books in contemporary times is William Strauss and Neil Howe’s The Fourth Turning: An American Prophecy – What the Cycles of History tell us about America’s next Rendezvous with Destiny. With some success, the authors made an attempt to find the key to major shifts in history and found the generational sensibilities to which individuals bond to be the key to everything. History runs in 80- to 100-year cycles of four 20-year generations, they write. It ends somewhere within the 60th to 70th postwar year, every time. Which is now.

I came to this fascinating book via an interest in art, as art with mythic import appears to tell the story of time as time translates into people’s lives collectively to become history. For example, the popular 1880s painting “The Golden Stairs” by Edward Burne-Jones, colleague and collaborator with William Morris, illustrates a parade of muses, one holding a trumpet, together departing a building on a circular staircase. But for all its subtle beauty, it clearly suggests the muse—the feminine spirit of Europe—in spiraling descent, returning to the earth from which she came, suggesting darkness ahead and the end of all things.

Which it did. The Triple Alliance of Germany, Austria-Hungary and Italy was just ahead, conceived in 1882. Then “Nude Descending a Staircase, No. 2” by Marcel Duchamp, which had much in common with the Burne-Jones painting with its dark-on-dark shattered muse, changed the world in 1912, but likewise suggested darkness ahead again in the muse’s cryptic and now rapid descent. And the darkness would awaken in Europe just two years later.

Pictures have their own mysterious logic. The “Death” card of Tarot shows the Spectre on his pale horse, where in the corner background, the sun rises between twin towers. Just as New York’s Twin Towers were photographed by a New York Daily News photographer during an Earth Day celebration in 1978; the sun rising between the towers as it would have thousands of years before in an ancient, stone temple like Stonehenge.

I saw these pictures and others in a revel like John, trancelike in Revelations, as having great import.

And then I saw Sarah Palin.

In America and everywhere fear gripped the soul overnight, and panic and denial would follow. Then I knew, the apocalypse was at hand and the change had come. It would change everything but especially, it would change us; it would change America. Ms. Palin wasn’t alone in heralding a new era. The near collapse of the global finance system, which included the overnight disappearance or firesale of brand-name generations-old companies (Bear Stearns, Lehman Brothers, Merrill Lynch, many etc.) and the miraculous elevation of a president whose sole qualification to serve was identity politics surely added to the sense of sea change. But it was Sarah Palin’s arrival on the scene, the frontier woman who was identified as a grizzly bear, that most boldly proclaimed that a new day was at hand.

There comes a moment, suggested Edward Edinger, New York’s pioneering psychoanalyst, when something comes unfettered and free as if from nowhere and brings an end to all the systems and their agents and arts that we take for granted as part of who we are and what we always expect to be. The end of the generation’s saints and god kings; Mick Jagger and Hillary and Bill. The end of history; the end of Marx and Hamilton, the end of Congress, television, the Red Sox and The New York Times. This, said Mr. Edinger, is the apocalypse. It could just as easily be bloodless as not.

I could outline here a thousand things since; the shift in American economy from the Northeast to the middle states, the rise of “Western conservatism”, the rise of Jeffersonian state and regionally-based politics and policy in opposition to Hamiltonian centralized vision, the rise to power of Texas following post WWII demographics; the Red State sensibility (where the soldiers live), the Tea Party and Ron Paul and gold and Austrian Economics, libertarianism, the Tenth Amendment, nullification and state-based civil disobedience, the shift in America from being a North/South country to becoming instead an East/West country and the current suggestion in the Congress of moving the nation’s capitol to Nebraska.

But it all comes down to Sarah Palin, and returns to that moment on August 29, 2008, when Sen. John McCain, who was running for president, announced that Palin would be his running mate. Everything then got different.

And nothing has been the same since and nothing will be again.

I don’t see any big war with China or Russia ahead destroying America; that is paranoid thinking stuck in the 1950s. And we are not “the world” as ponderous “soft power” totalitarian globalists will have it; that is hippie thinking gone amok. Our struggle, the struggle ahead in America, will be internal.

Since September 11, the political sensibilities of left and right that hovered over us in the abstract like UFOs, have returned to earth. The spaceship has landed. The American regions have become more or less fixed in temperament to one set of values or another, the one running generally in opposition to the other. Over 30 states recently, most in the middle of the country, and following Texas governor Greg Abbott’s cue, have challenged the authority of the Oval Office and the federal government.

“As Governors we are rising up to reclaim the rightful role of states in this nation,” Mr. Abbott recently Tweeted.

In a word, the people in much of the middle of the country are challenging the dominance of those on the edges, primarily those who form opinions there; the people who live in major northern cities. And if it this suggests the Civil War, it should, but this time there is no longer the overriding moral issue, burden and casus belli of slavery.

But this is the issue we will be called again to solve for a second time, hopefully in peace and reasoned objectives and with more grace and wisdom than the last. 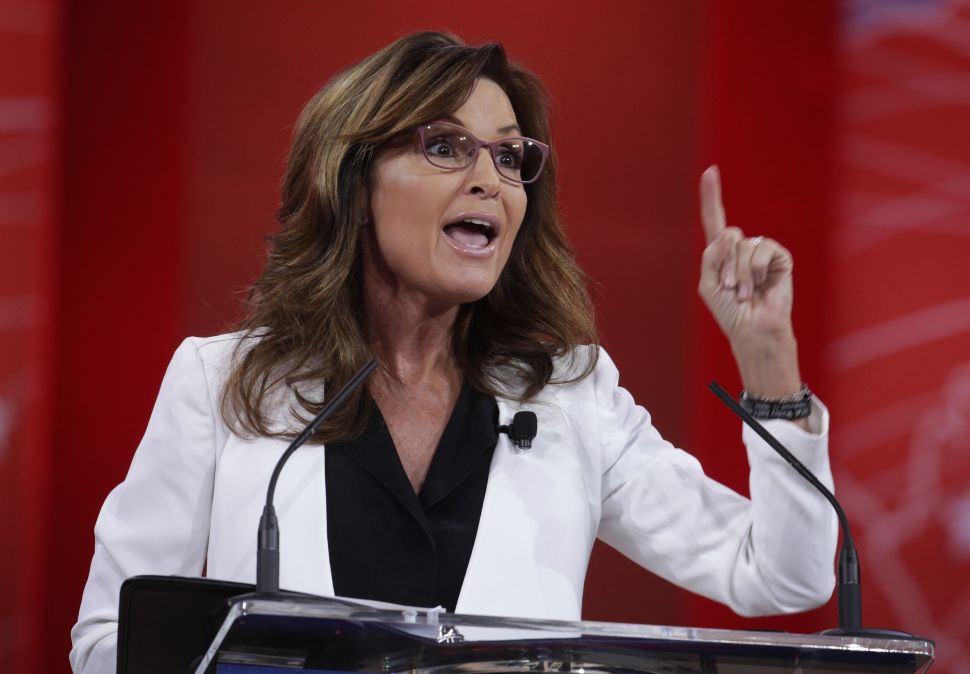