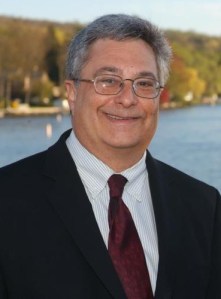 Referring to a story about the first lady in The Daily Caller, Shaftan took her to task in his tweet with the following observation: “This racist pig is one of the reasons race relations in this country are where they are today.”

He subsequently removed the tweet at the request of the Sacco Campaign.

It’s not the first time Shaftan – who has never hid his conservative views – has used harsh language in the thick of a campaign contest, but the consultant refused to back off the comment, and said he’s been calling her racist for years, while noting that it’s his own opinion and has nothing to do with Sacco’s or Team Sacco’s views.

“She’s a total racist,” he said of Michelle Obama. “Everything’s racist with her. I don’t hate her because she’s black; I despise her because she’s a racist and communist and because she has contempt for the American people. I call her a pig because of her contempt for the American people. I’ll never put down Hillary Clinton. But Michelle Obama is just a racist. She hates people who are not like her. This is nothing new. I have called her a racist pig for six years. My views are my views. They’re not representative of anyone else.

He admitted his mother didn’t appreciate the comment, but admitted the two have different political perspectives.

A movement conservative who mostly works Republican primaries, Shaftan has a longstanding political relationship and friendship with Democrat Sacco, whom he calls one of the best mayors in America.

It’s not the first time the opinionated operative has become the story in the midst of a contest.

In 2013, while working as a consultant and senior aide for U.S. Senate candidate Stave Lonegan, Shaftan unleashed an expletive-laden tirade here, a story that forced him to do dark down the stretch of the general election campaign.

A day before the election, Shaftan is working to put down a challenge to the veteran North Bergen mayor by businessman Larry Wainstein.

Shaftan made it clear that his Twitter page states that the views expressed are his own and that he has personally apologized to Sacco and the campaign for any harm his comments may have caused.

I want to personally & publicly apologize to @NicholasJSacco if any tweet I make is incorrectly attributed to him or the campaign. #NBMayor 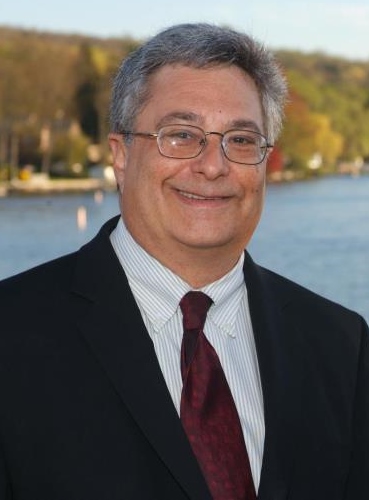