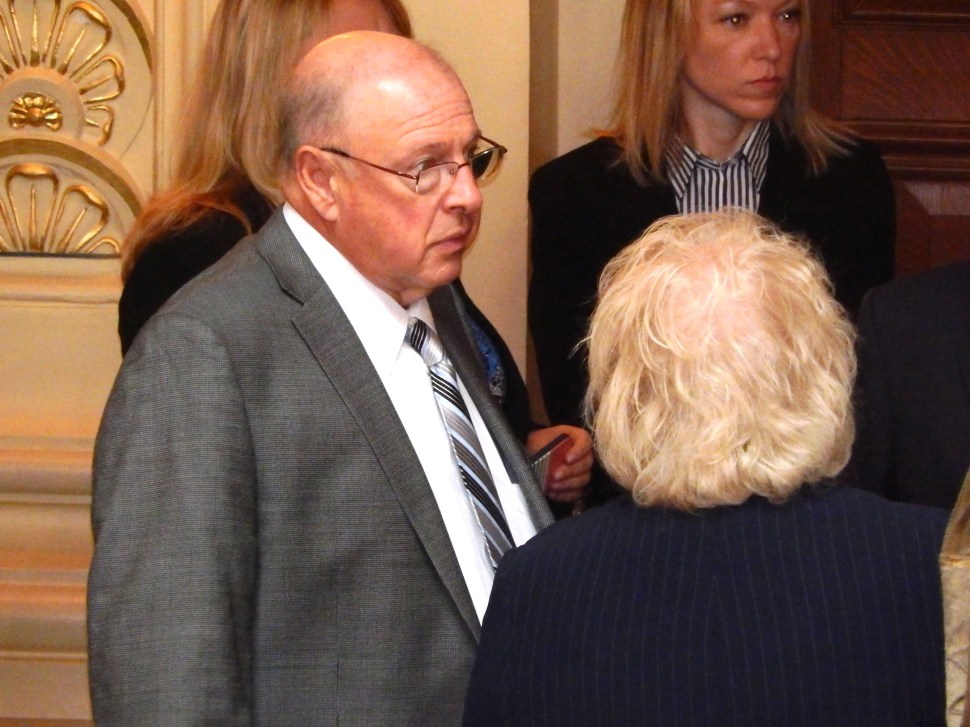 TRENTON — A bill that would amend the state’s constitution in order to dedicate all money received through environmental contamination settlements — such as the state’s recent settlement with Exxon Mobil — for certain environmental purposes was contemplated and ultimately held during a hearing of the Senate Environment and Energy Committee today.

Introduced only just this morning by the committee’s chairman, state Senator Bob Smith (D-19), the bill (SCR-163) would put a constitutional amendment question on the ballot this year asking voters whether they support the measure. If approved, the resolution would ensure that 100 percent of money recovered through natural resource damage settlements be used for similar environmental ends, Smith explained.

The legislation is partly a response to the controversy surrounding the state’s $225 million settlement with Exxon Mobil, which is currently in a 60 day public comment period before it goes before a judge for approval in June. Environmental advocacy groups have blasted the final figure because it fell short of the $8.9 billion sum the state’s lawyers argued Exxon owed in environmental damage liabilities during trial.

Last week, the Assembly Judiciary Committee, tasked with digging into the details of the settlement, announced that a public hearing would be held in Linden, the site of Exxon’s former Bayway refinery, next month.

Critics also note that only a portion of the $225 million is expected to be put back toward clean-up of the affected sites, with most of it set to end up in the state’s general fund. Other lawmakers have introduced legislation in recent weeks to change that — including state Senator Paul Sarlo (D-36), who introduced legislation earlier this year that would amend the fiscal year 2015 budget to provide one-half of certain environmental damage amounts recovered are appropriated for costs of remediation, restoration, and clean up of contaminated sites.

Smith suggested that bill was a good start, but expressed skepticism over whether it would make it passed Gov. Chris Christie’s desk. The senate resolution would circumvent that problem by putting the question to voters, he argued.

“The problem would be with that bill, is you know who has to sign it,” Smith said. “And the likelihood that he who will not be named would sign it is probably low.”

Several members of environmental advocacy groups present at the hearing testified in support of the resolution, agreeing with Smith that a 50-50 split on environmental settlements — where 50 percent of the money would go to the state’s general fund, while 50 percent would be earmarked for the intended cleanup of the contaminated sites — is not enough. Doug O’Malley, director of Environment New Jersey, said Christie’s administration has routinely raided environmental-related settlements to plug shortfalls in the state budget — a practice he said “reflects poorly on the state and legislative body.”

Others argued that certain provisions in the resolution, which would allow settlement money to be used to pay off bonds from previous environmental restoration and clean-up projects, might prevent communities affected by future damage sites from benefiting.

“We support this dedication because it will stop this and future administrations from robbing money for environmental clean ups and environmental programs in the impacted communities.  This money must not go towards plugging holes in the budget or tax cuts for the wealthy,” said Jeff Tittel, Director, NJ Sierra Club. “By constitutionally dedicating Natural Resource Damage monies, the Legislature removes the incentive for the Christie administration to make these settlements for pennies on the dollar and then be able to steal that money for the budget.”

Ultimately, the committee held the resolution for amendment, which Smith said would include removing the provision that would obligate settlement money to be put toward bond repayment. The committee will reconsider the legislation on June 8. 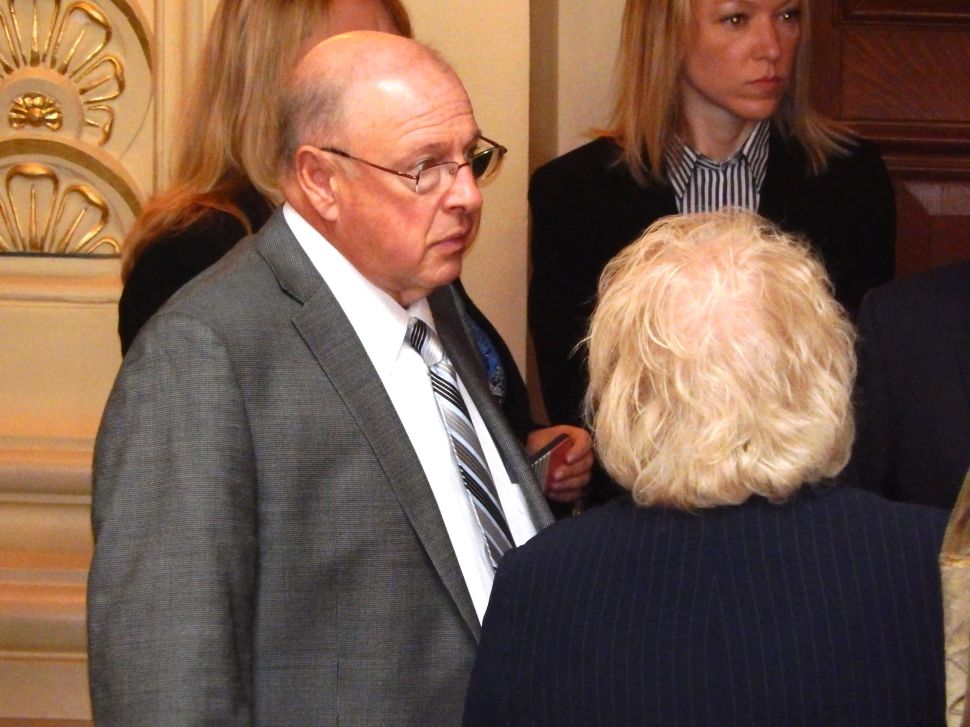