As if it couldn’t get any more weird on the evening prior to voters going to the polls for nonpartisan elections in West New York, North Bergen and Perth Amboy.

One source at the kickoff described the event as a “Bridgegate-fest,” helmed, of course, by the mayor former Port Authority official David Wildstein said he and his cohorts were trying to punish for not backing Gov. Chris Christie in 2013. 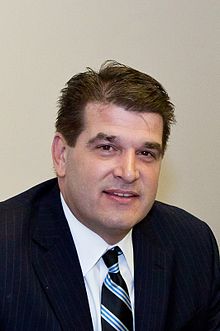