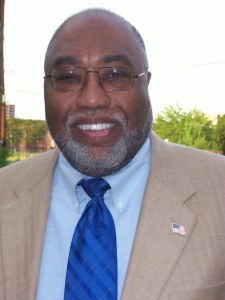 First elected to the assembly in in LD31 in 2007, former Jersey City Council President Smith – who also served as acting mayor of Jersey City (and state senator) after the death of Glenn Cunningham – was one of 44 people arrested in connection with the Jersey Sting two years later, but beat corruption charges in court.

Still active in the Jersey City community, Smith is backing Alston and Flores, who are trying to get traction in a contest in which the Hudson County Democratic Organization (HCDO) backs Nick Chiaravalotti and Angela McKnight. 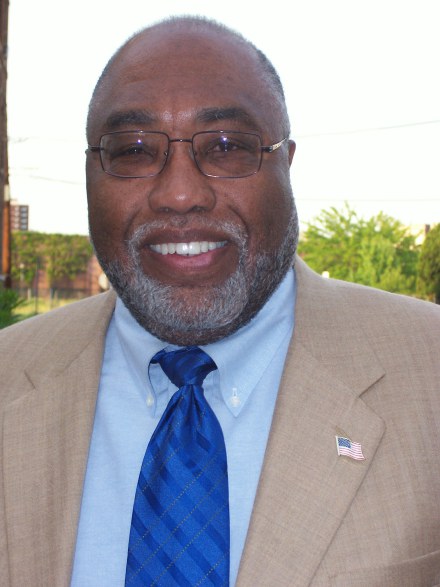