Stellato had a banner year in 2014 at the helm of the Bergen Democrats, playing a key role in the victory of former Paramus mayor and current Bergen County Executive Jim Tedesco over Republican Kathleen Donovan. 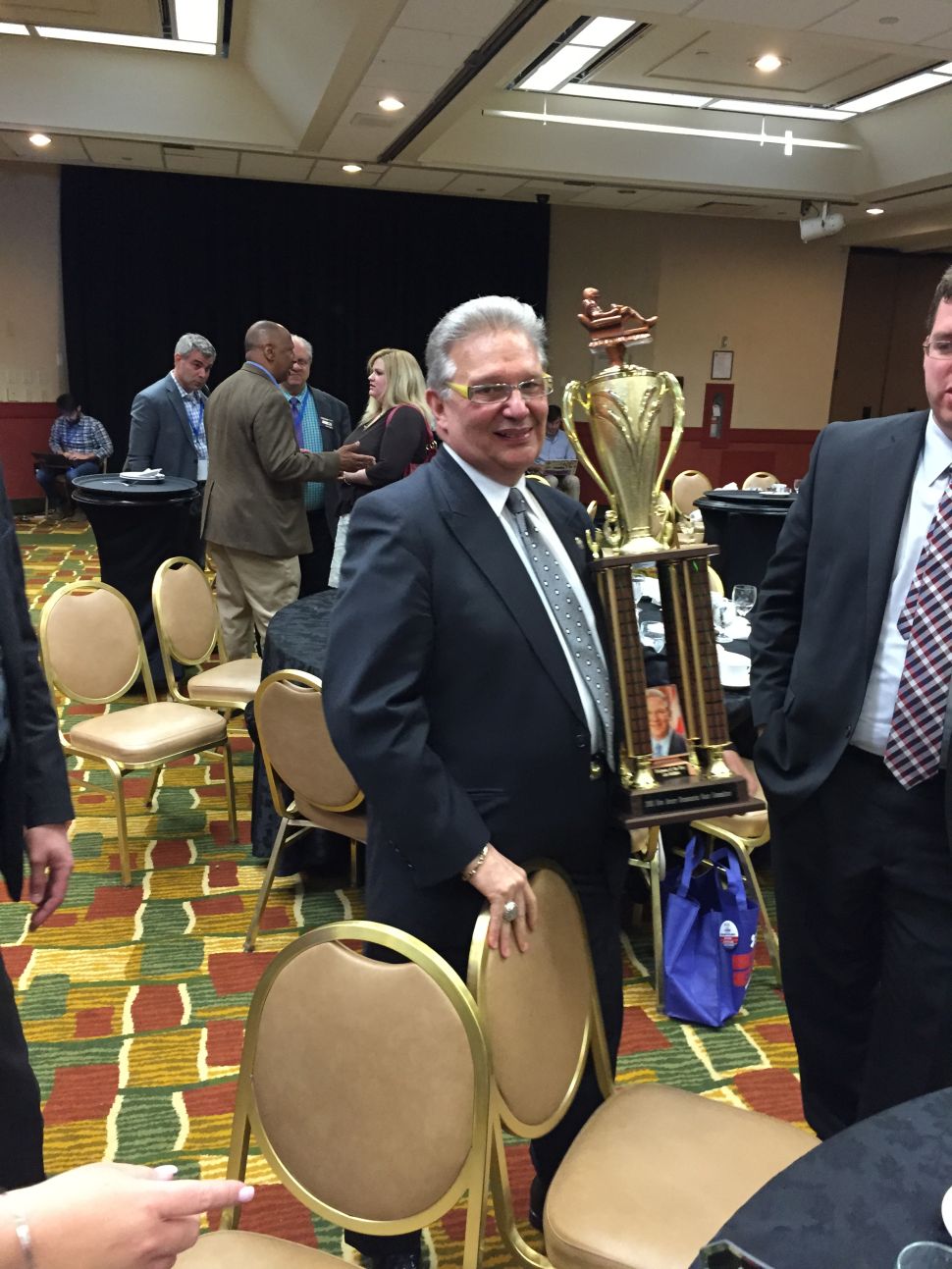