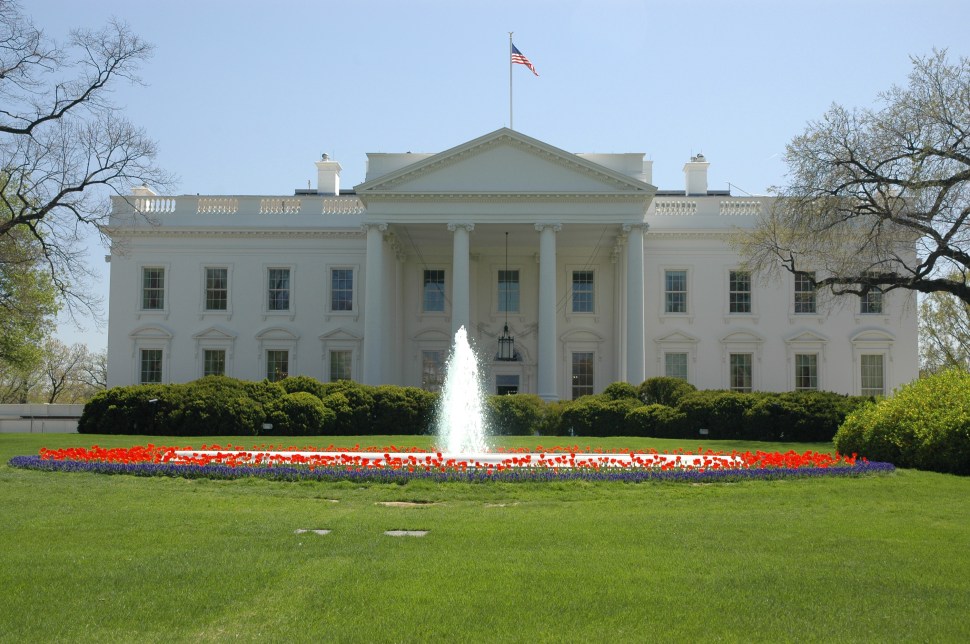 While many people counting the days for President Barak Obama to leave the Oval Office in 2017, “birthers” have now turned their attention to the eligibility issues surrounding Republican presidential hopeful Sen. Ted Cruz.

The overwhelming consensus among legal scholars is that Sen. Ted Cruz is qualified to serve as President of the United States, despite being born in Canada. But, as President Barak Obama will tell you, that is never the end of the story.

Now that he has officially declared his intent to seek the Republican Presidential Nomination questions about his eligibility are surfacing. Senator John McCain, who was born in the Panama Canal Zone, faced similar scrutiny (and a even a few lawsuits) when he ran for president in 2008.

As discussed by Catholic University of America professor Sarah Helene Duggin on Constitution Daily, the clause made its way into the Constitution thanks to a letter from John Jay to George Washington that expressed concern about foreigners holding the top office in the new country. He wrote, “Permit me to hint, whether it would not be wise & seasonable to provide a strong check to the admission of Foreigners into the administration of our national Government; and to declare expressly that the Command in chief of the American army shall not be given to nor devolve on, any but a natural born Citizen.” The other framers agreed, and the Natural Born Citizenship Clause officially became part of the Constitution.

The Constitution, however, does not define the term “natural born citizen.” Three years after it was signed, Congress passed the Naturalization Act of 1790. It clarified that “children of citizens of the United States, that may be born beyond the sea, or out of the limits of the United States, shall be considered as natural-born citizens.” Subsequent versions of the law have omitted the “natural-born” language, leaving the exact meaning of the term still undefined. 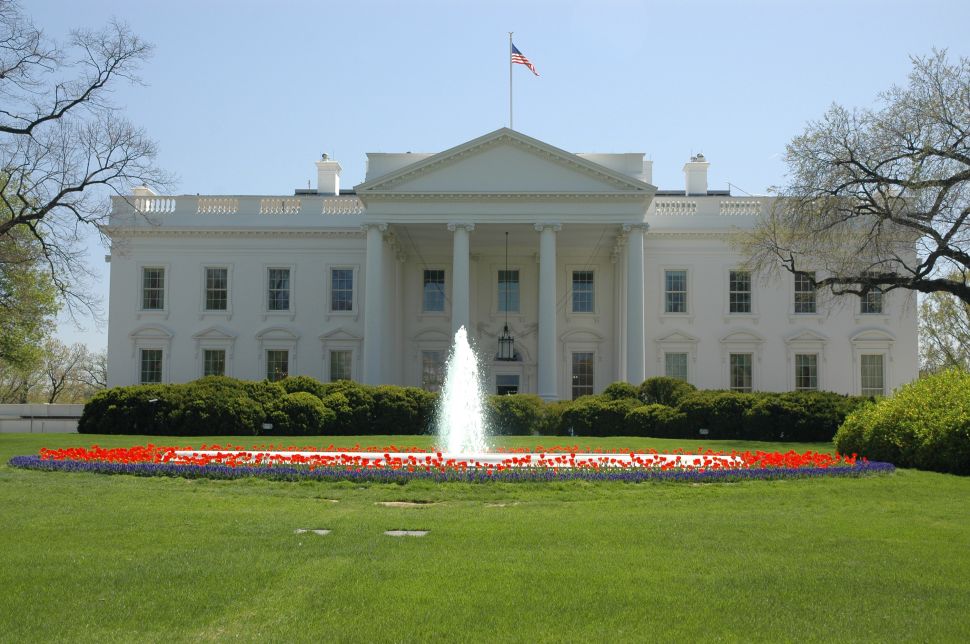